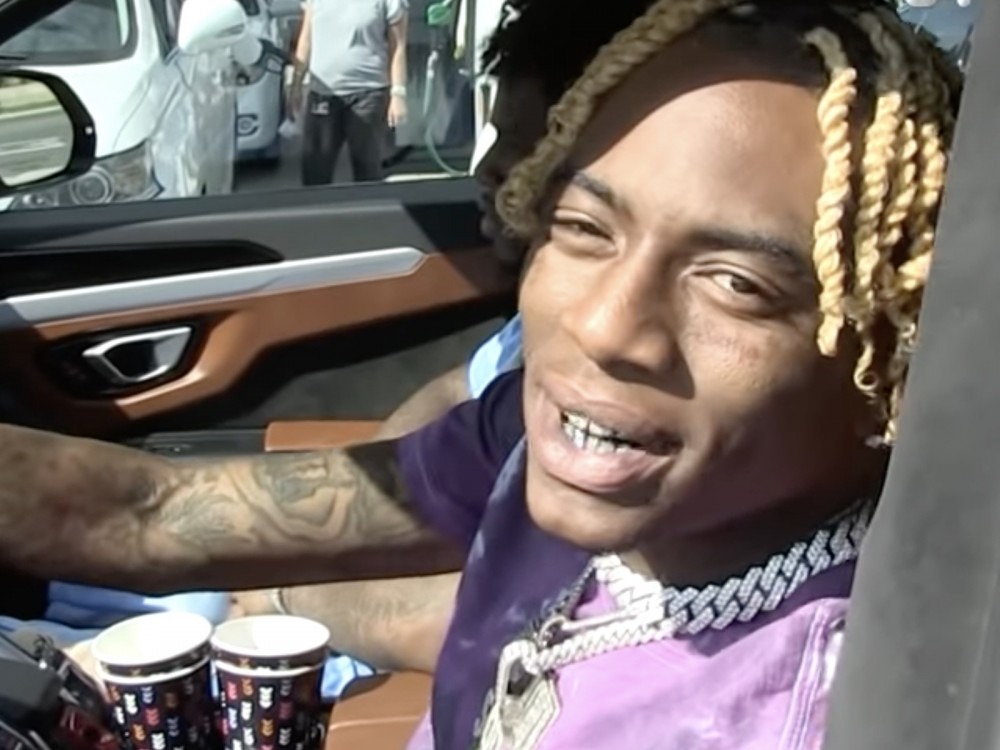 Atlanta rapper Soulja Boy is taking it from the tweets to the streets. The hip-hop veteran has come forward to acknowledge he’s really feuding with Kanye West and explained where the problems stem from. 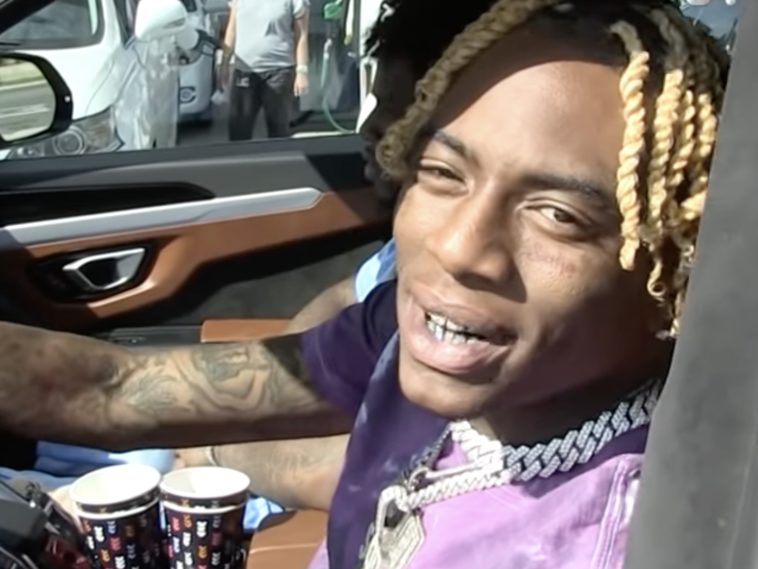 New footage is circulating online showing SB getting pulled up on by paparazzi. Instead of staying mum, Big Draco dishes on his biggest problem with Ye being an absence from his new Donda album.

Despite only dropping just 48 hours ago, the LP is expected to do insane numbers in a day and time when digital streams reign supreme. The LP is slated to put out at least 300,000 audio listens by this time next week.

Earlier in the week, Soulja Boy shared his take on Ye’s claim, and he wasn’t impressed. The hip-hop star stepped up to give his two cents on Kanye West publicly blasting Universal for allegedly forcing out his newly released Donda album.