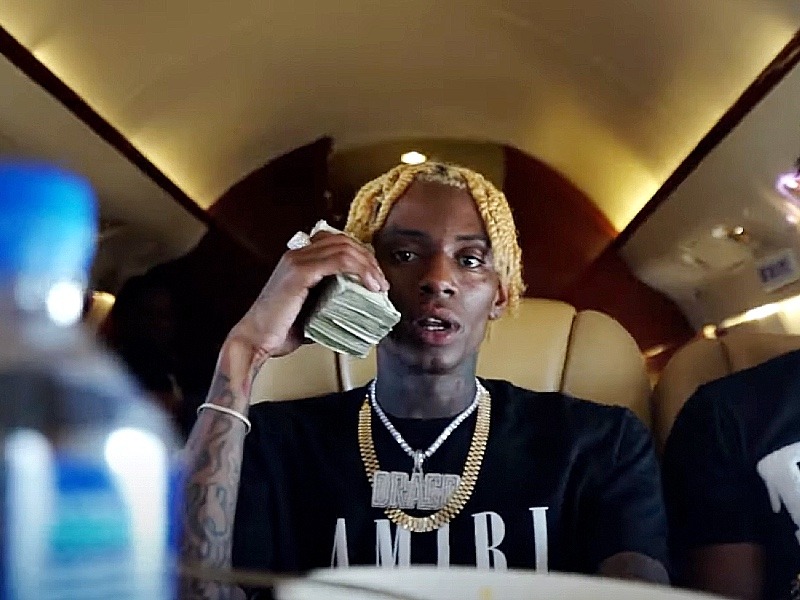 Atlanta rapper Soulja Boy is not impressed. The hip-hop star has stepped up to give his two cents on Kanye West publicly blasting Universal for allegedly forcing out his newly released Donda album. 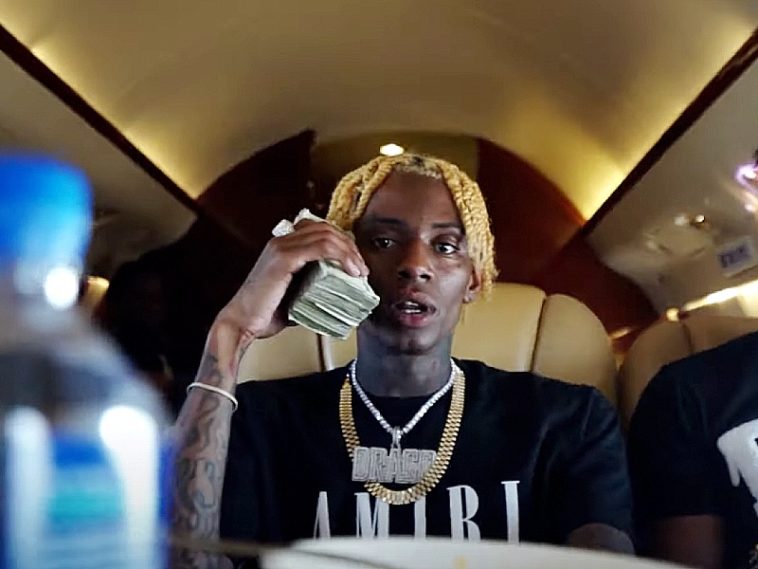