Snoop Dogg recently joined the promotion business and already has his name attached to legal troubles. To protect his brand, he is asking to have his name removed in a lawsuit involving a deceased rapper. 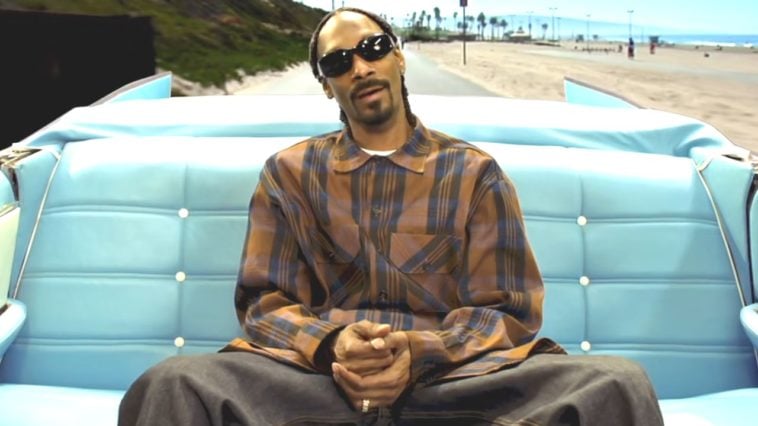 Snoop Wants Out Of It

West Coast rap legend Snoop Dogg is asking a Los Angeles judge to remove his name from a lawsuit involving the death of rapper Drakeo The Ruler.

Drakeo, The Ruler, was fatally stabbed at the Once Upon A Time in L.A. Festival last December.

A lawyer representing Snoop Dogg and Bobby Dee, who helped promote the festival,  claims that both men should not be held responsible for stabbing Drakeo the Ruler(whose real name was Darrell Caldwell).

The lawyer also says the negligence lawsuit filed by Caldwell’s brother, Devante, should have their names cleared as well.

Drakeo’s brother filed a lawsuit with the Stinc Team, a rap collective with Drakeo backstage before he was stabbed at the Banc of California Stadium.

According to the lawsuit, a large group of men attacked Drakeo and his entourage backstage, which led to his fatal stabbing.

Drakeo was stabbed in the neck by an unidentified man before he was set to perform on December 18, 2021.

Caldwell and his lawyer argue that Snoop Dogg, Lee and the concert organizer, Live Nation, did not present an effective security plan at the venue to protect Drakeo and concert guests.

Snoop Dogg’s lawyer argues that they shouldn’t be charged because they didn’t engage in any “malice” to be punished with punitive damages.

The California Highway Patrol is set to oversee this case as a homicide investigation, since the murder happened on state land. No arrests have been made since the investigation.

He was an up-and-coming rapper who was very popular in California, and also was a feature on Drake’s 2021 single, “Talk To Me.”