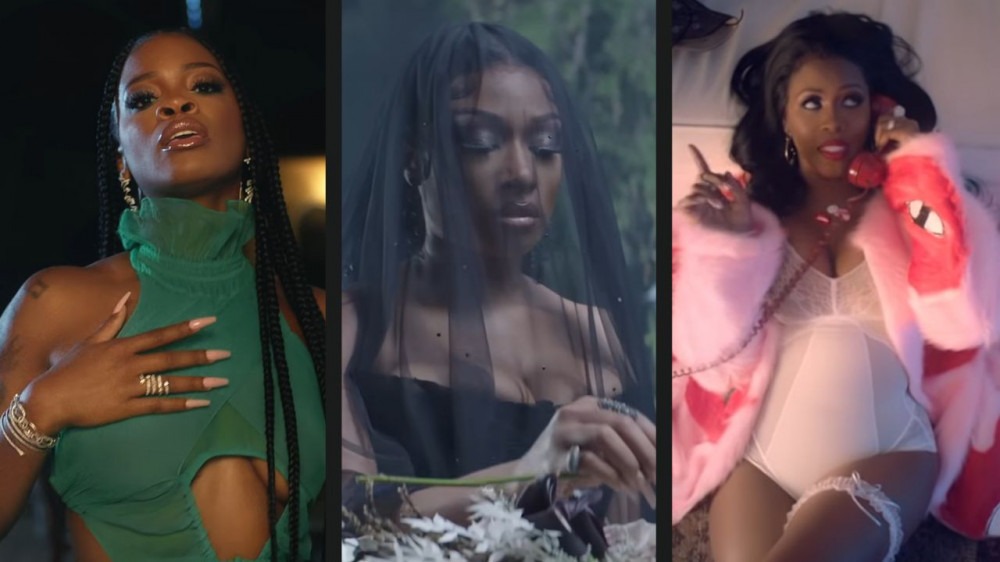 What a week it has been for the leading ladies in the music industry. We’ve got the scoop on everything from new music, podcasts, industry accolades and so much more. These showstoppers continue to make boss moves giving us all that we love to see! 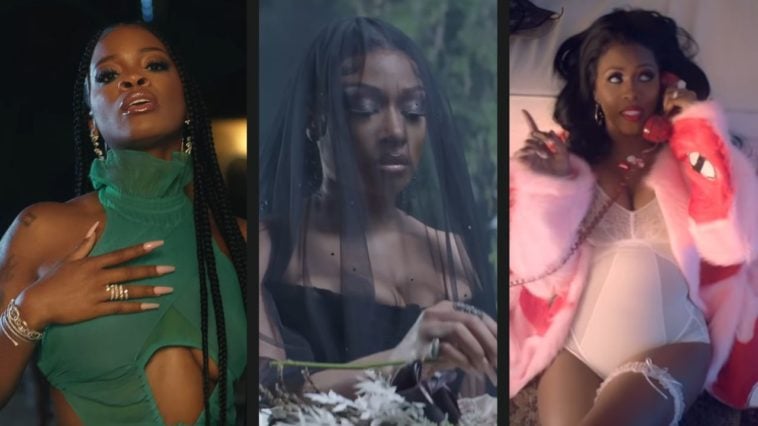 The Week Of Thee Stallion

It is officially the Week of Thee Stallion.

The 18-track studio album features the highly-anticipated single “Who Me,” which addresses the Tory Lanez shooting.

She also appeared on Good Morning America, where she discussed using her vulnerability to express herself creatively on the album.

The Houston Hottie also appeared on the Tonight Show with Jimmy Fallon to pop some celebratory champagne upon the album’s release.

The Queen also announced that she will be receiving the Video Vanguard Award at the MTV VMA’s and will be performing at the award show on August 28.

Singer and songwriter Ari Lennox, also joins the club of newly released singles this week with “Hoodie,” which dropped today.

The track is number two on her upcoming album “age/sex/location.”

The podcast explores dating and relationships where it featured a special first guest and friend of Taylor, Lori Harvey.

On the latest episode of Caresha Please, Yung Miami interviews the other half of the City Girls, JT, along with Saucy Santana.

The conversation gets too real as The City Girls address fame, sex, relationships, and more.

Cassie took to Instagram to announce that she had finally received her Platinum plaque for the 2006 hit, ‘Me & U’.