Saweetie’s Leaving The Country For The Best Reason Possible 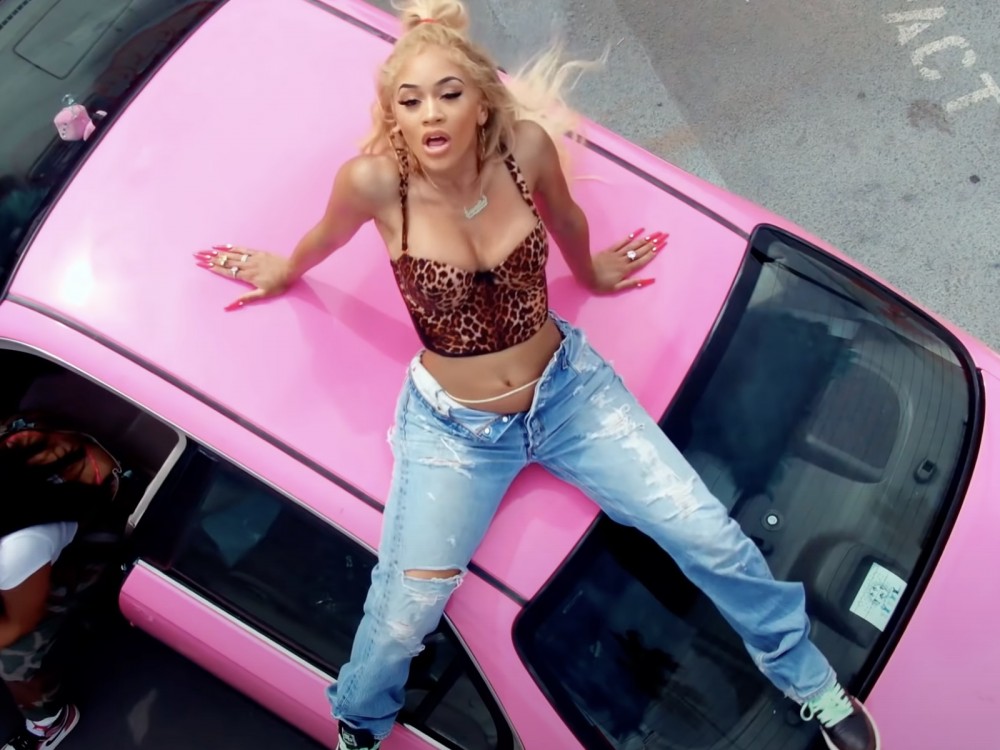 West Coast rapper Saweetie is giving fans a reason to wave good-bye as she packs her bags for a departure from the United States. The hip-hop superstar has announced plans to wrap up her upcoming studio album far, far, far away from her California roots. 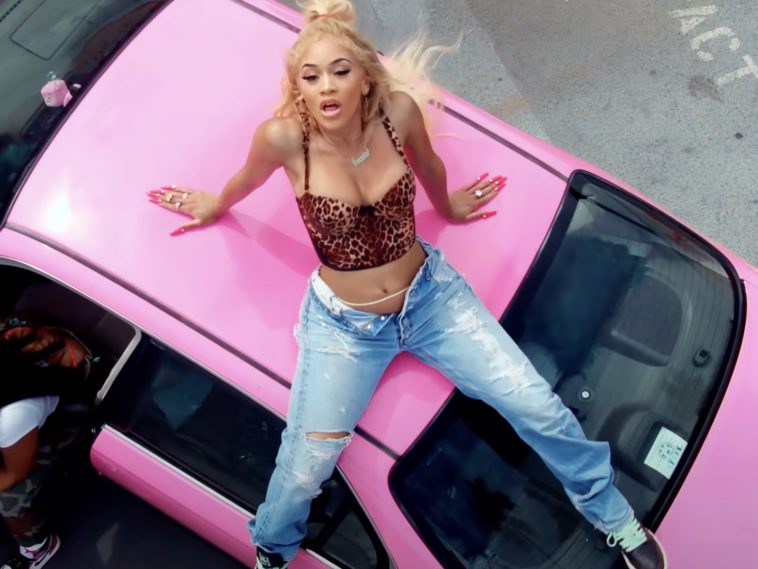 The “Icy” queen went to her social media pages to let loose the big announcement. While speculation hopes the project will arrive before 2022, there’s no confirmed drop date on when Saweetie’s unloading new tunes.

“I’m going to Paris to finish my album.”

“you is not rihanna give us the album”

“Me waiting on the pics at Eiffel Tower”

“no pics no instagram! lock in the damn studio and finish istg”

While we await more album details, Saweetie recently made headlines courtesy of rap newcomer Jack Harlow appearing to shoot his shot at her during the 2021 BET Awards red carpet. Following speculation, Jack cleared up immediate speculation of him shooting his shot at the “ICY” rap star. Despite what the rap game might have rooted for, he credited his politeness as being mistaken for him trying to kick game on Saweetie.

A few weeks ago, rap star 50 Cent went to his Instagram page with a snapshot suggesting Brooklyn Nets star James Harden dropped massive stacks to go out with Saweetie. Instead of staying mum and letting the snapshot do the talking, Fifty had to weigh-in and drag her ex-boyfriend Quavo for making his ex-girlfriend an alleged high-priced date.

Saweetie recently took a moment to look back at her rise into stardom. The West Coast girl confessed her difficulties with confidence as her career took off, along with the label of “pretty privilege” that followed her.