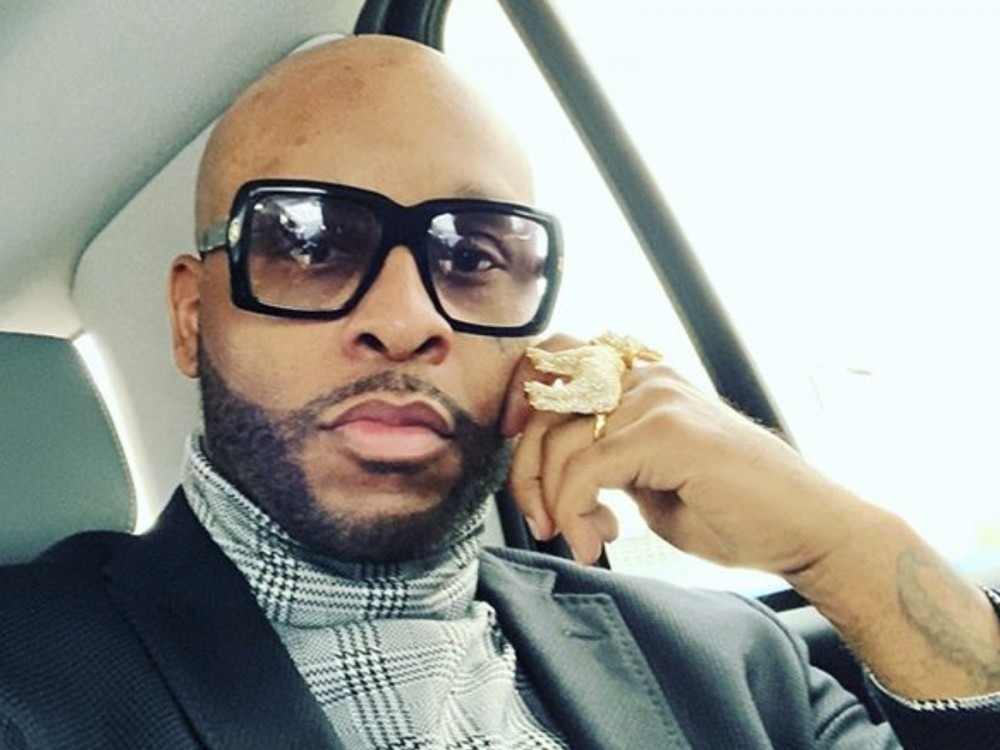 Detroit rapper Royce Da 5’9 knows greatness both when he sees and hears it. The hip-hop veteran has come forward to put proper respect on teenager Zaila Avant-garde for making Spelling Bee history. 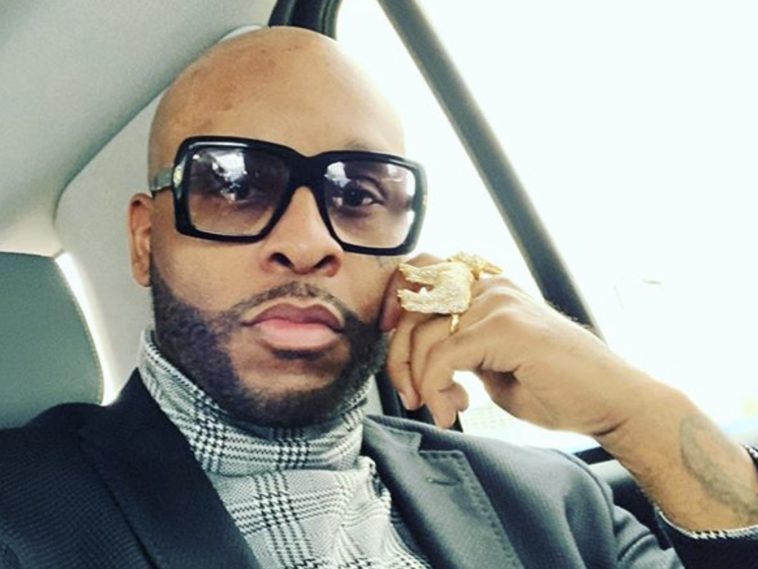 The Motown native hit up his Instagram page with a major shout-out to Avant-garde. Royce not only called her a living “G.O.A.T” but also referenced Zaila’s Black Girl Magic after becoming the Scripps National Spelling Bee’s first African American winner.

This week, Zaila bodied her Spelling Bee competition by ultimately sealing her victory spelling the word “Murraya,” which is a genus of tropical Asiatic and Australian trees. The win also made her just the second Black champion in over 20 years.

The only previous Black champion was also the only international winner: Jody-Anne Maxwell of Jamaica in 1998. The bee, however, has still been a showcase for spellers of color over the past two decades, with kids of South Asian descent dominating the competition. Zaila’s win breaks a streak of at least one Indian-American champion every year since 2008. (AP)

A few months ago, JAY-Z joined the likes of his former late friend/rap icon Notorious B.I.G. and 2Pac in the Rock & Roll Hall of Fame. The induction also came 25 years after he dropped an unforgettable Reasonable Doubt debut album.

Staying on the topic of Jigga, JAY’s S. Carter Enterprises filed to trademark “2/J” on May 3. Speculation suggested some of the reasons for the legal move might have production plans written all over.

According to legal docs, obtained by TMZ, Hova’s company, S. Carter Enterprises, filed to trademark “2/J” on May 3 for “entertainment services in the nature of creation, development, and production” of television programming, TV series, movies and similar projects. Too early to tell, but it sure seems like Jay’s laying the groundwork to start a production co. (TMZ)