Rihanna’s The Richest Female Musician On The Planet – No Cap 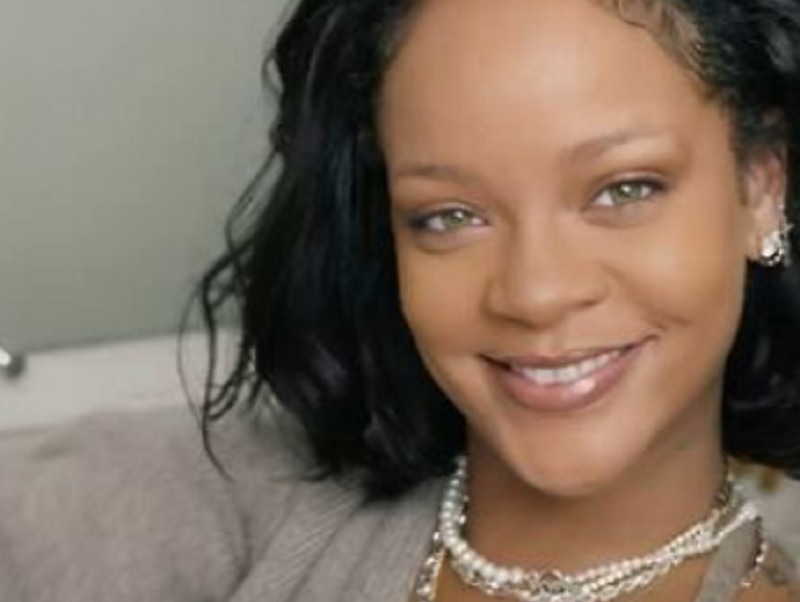 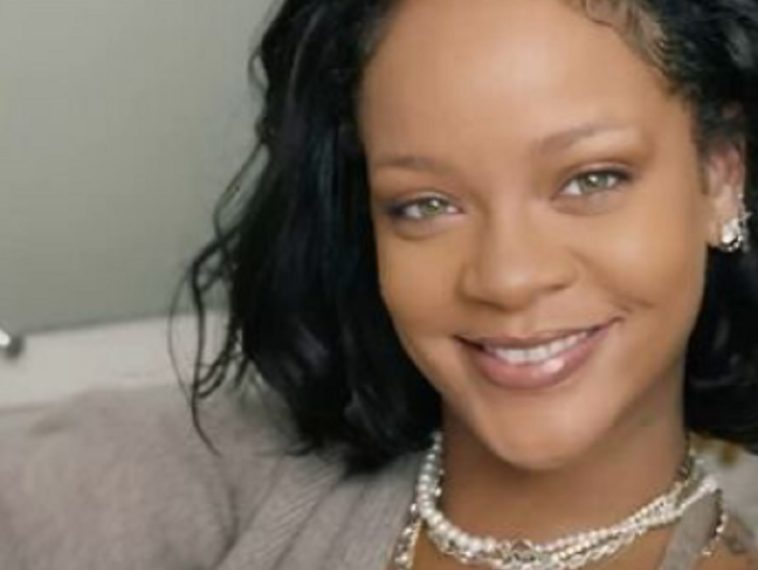 Boomin recently just had to let the cat out of the bag and give hip-hop heads all the motivation to stalk Rocky’s social media feeds. The award-winning hitmaker shared snapshots of themselves in a recording studio setting and ultimately confirming Rocky’s mighty return is imminent.