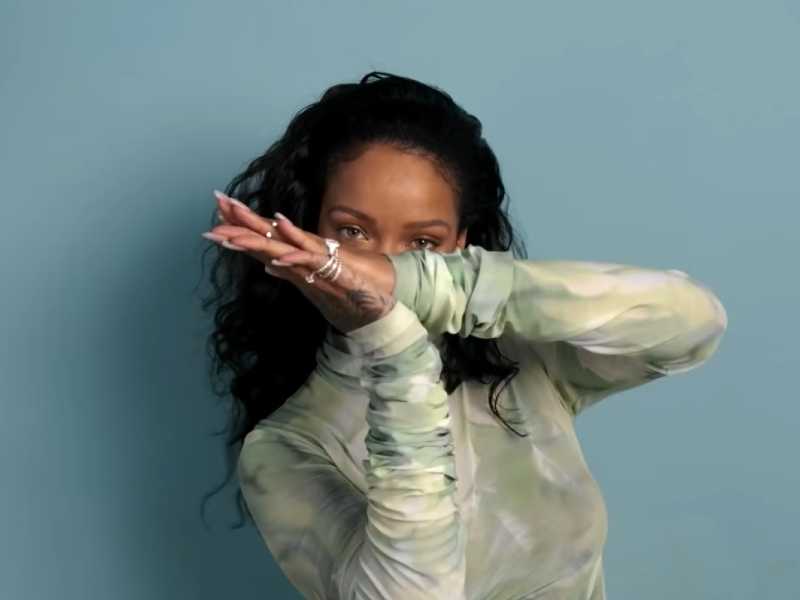 Grammy-winning singer Rihanna knows how to demand co-signs, likes and ample shout-outs. The popular crooner has lit up social media with a snapshot of herself donning new Savage x Fenty attire and ignited mighty co-signs. 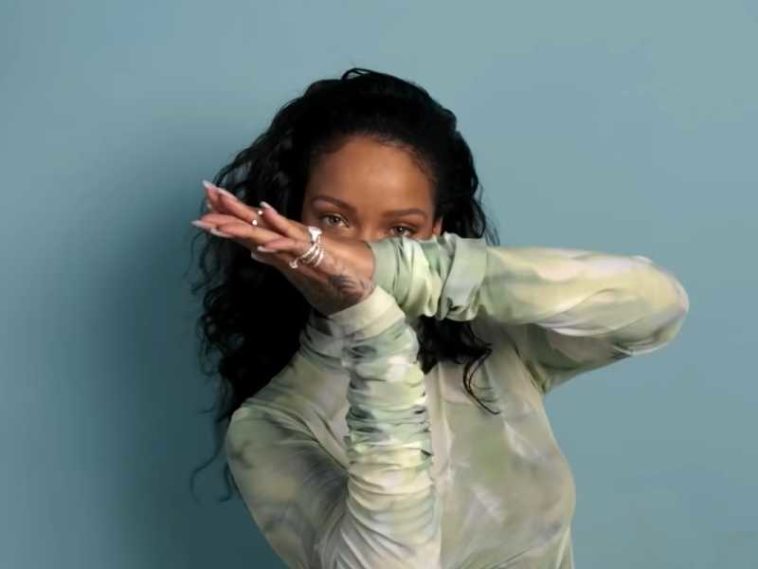 RiRi hit up her Instagram page to share a couple snapshots of herself donning a new UXTRA fit. She also encouraged followers to snatch them up before they’re gone.

But even more jaw-dropping than Rihanna slaying in the lingerie is the 5.4 million likes her post sparked. She received salutes from 50 Cent‘s girlfriend Cuban Link and rap star Ludacris‘ wife Eudoxie.

“that Savage and Fenty one” -Quincy

R&B’s biggest billionaire recently had time for social media antics. Savage x Fenty queen Rihanna took a moment away from counting up her millions and millions to show off some hilarious viral footage to the masses.

RiRi lit up her Instagram page with some super random content. She shared a couple clips – one featuring an example of how 2021 has been for everyone around the world and another highlighting why she might be the best-smelling human being alive.

The post ignited a ton of hilarious reactions and co-signs – along with over 8.4 million views.

“And you very much doooo😍😍😍😍” -Reginae Carter

“Period!! I can attest to this also. You smell fabulous Rih ❤️” Hayden Williams

A few weeks ago, rap star Nicki Minaj geeked out over RiRi becoming a certified billionaire. Nicki gave major love to Rihanna for reaching billionaire status. The Barbie went onto her Instagram Story with nothing but praise and left a heartfelt message for RiRi.