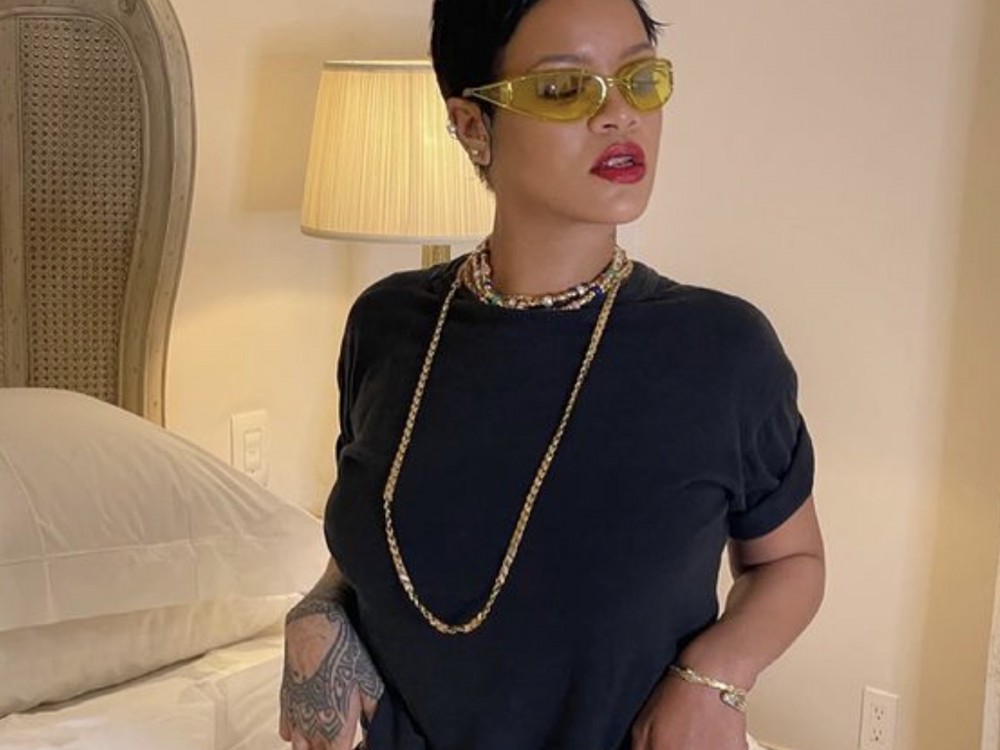 Track star Sha’Carri Richardson has had quite the eventful past few months ranging from becoming America’s fastest woman to losing her chance to compete in the Olympics over failing her drug test due to cannabis use. While she may not have made it to this year’s Olympics, she still has the support of some pretty A-list fans, especially singer and businesswoman Rihanna. 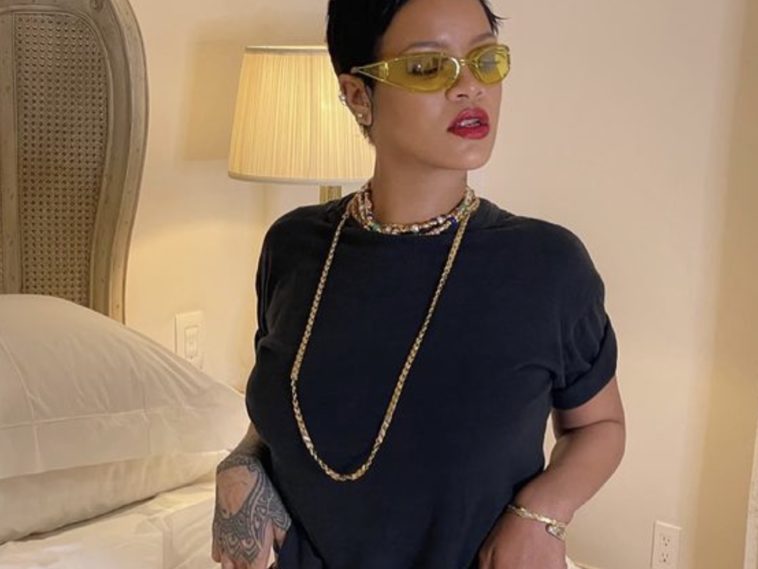 The Olympics have been making headlines for all the wrong reasons lately including forcing athletes to sleep on cardboard beds. When Sha’Carri posted a glamor shot of herself on Instagram posing in the mirror with a show-stopping silver dress on. Rihanna couldn’t help but notice the plush bed in the background.

In the comment left by the Bad Gal, she attempted to lighten the mood about Sha’Carri’s disqualification from the Olympics with a joke about the bed. The joke was overall well received and now Rihanna can be added to the list of Sha’Carri’s many celebrity fans which already includes Gabrielle Union and Drake.

“Beauty before the beast is unleashed” -Sha’Carri

Sha’Carri Richardson Keeps Her Chin Up

Richardson is keeping it moving. The popular athlete has come forward to speak out following massive celebrity support over her suspension from competing in the Olympics over testing positive for cannabis consumption.

Richardson went to her social media pages to fully keep things a buck. Instead of lashing out and letting loose frustrations, Sha’Carri used the opportunity to shout-out her fans and promise a major bounce back in 2022.

“The support 🤎🖤my community I thank y’all , the negative forget y’all and enjoy the games because we all know it won’t be the same 😇. … I’m sorry, I can’t be y’all Olympic Champ this year but I promise I’ll be your World Champ next year 🤞🏽⚡️. … All these perfect people that know how to live life , I’m glad I’m not one of them!”

Recently, rap superstar Drake went to his Instagram Story to show some major support for Carri. The popular cannabis supporters and entrepreneur shared a snapshot of Richardson and acknowledged she would have bodied her competition in upcoming races.