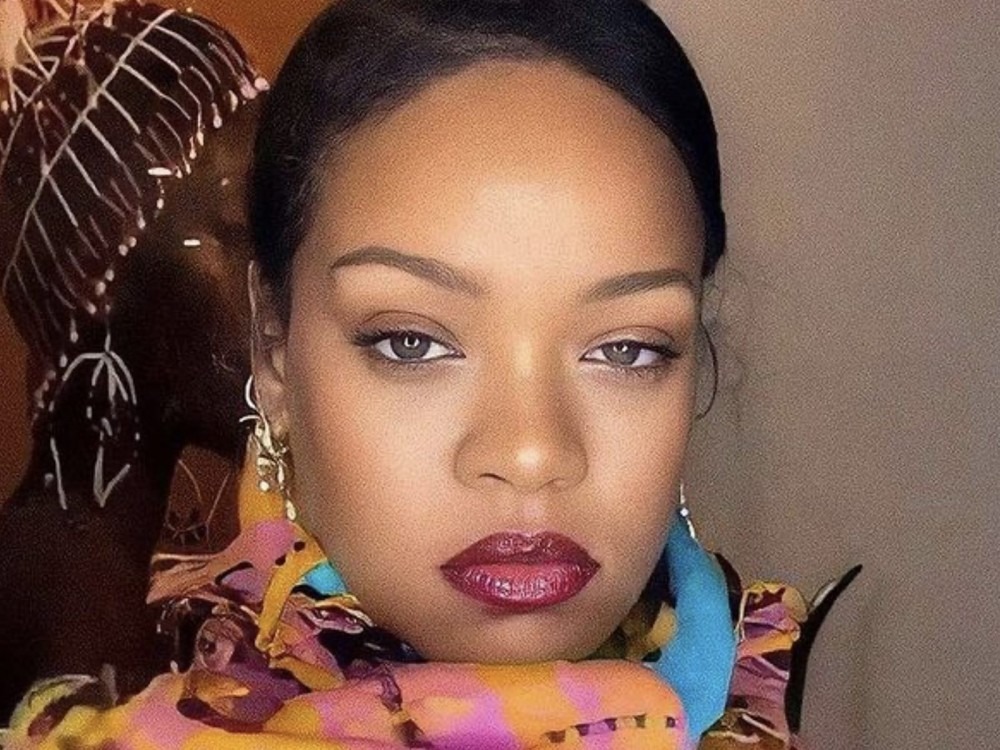 R&B superstar Rihanna doesn’t have to just talk that talk about being rich; she’s got proof she’s living that life. The Grammy-winning artist and fashion mogul just flexed big when she bought herself a $10 million mansion in Beverly Hills — that is right next door to the $13.8 million mansion she bought a few months ago. Rihanna’s most recent real estate purchase looks like a case of “location, location, location.” It’s not a massive place, but obviously the neighborhood is elite. (After all, Rihanna lives there.) She could use this place as a guest house or a she-shed to the larger house she recently bought next door.

“Now that she officially reigns supreme as the world’s wealthiest woman musician, Rihanna is no longer shy about splashing out the real estate cash.”

New York rapper A$AP Rocky and Rihanna aren’t letting their relationship goals simmer down anytime soon. Instead, the hip-hop pair have continued to flex their love for one another to the masses after getting spotted in California.

In addition to getting in some family time last winter, Rihanna did some couples’ things with Harlem-bred rumored rap boyfriend A$AP Rocky in Barbados. Their regular dates have included some people’s bucket-list items like taking a catamaran ride and jet skiing.

Rocky + Rihanna Spotted Masked Up Together

The overnight couple had continued to push their relationship goals toward the new year after getting spotted together in Barbados. New pics surfaced online of both Rocky and RiRi hanging out together.

RiRi and A$AP took a Catamaran cruise in Rihanna’s homeland, partying with friends on Xmas Eve. It’s unclear how long they’ve been together, but they already started wearing matching outfits — a cautionary tale for sure — but they look like they’re very much into each other. (TMZ)