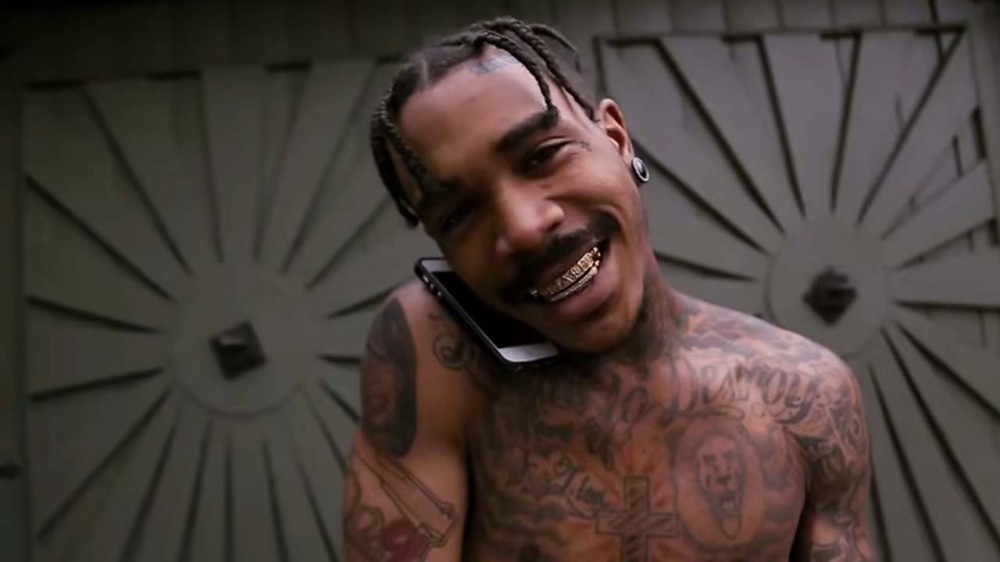 Rapper J $tash died by a self-inflicted gunshot wound after shooting his girlfriend in the presence of her three children. The former Rich Forever affiliate was found just hours after Rich The Kid’s sent out a cryptic, early-morning tweet, “Love is not easy.” 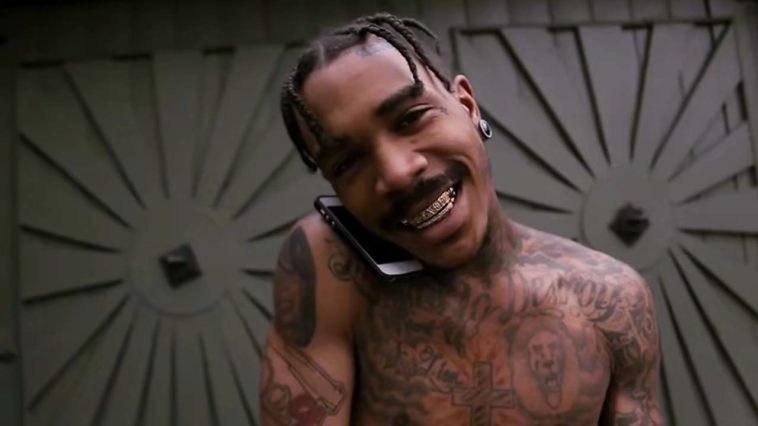 264 Views
Comments Off on Rich The Kid Sends A Cryptic Tweet Just Hours Before J $tash Murder-Suicide: “Love Is not easy.”

Rapper J $tash died of a self-inflicted gunshot wound on New Year’s Day after he allegedly shot and killed his reported girlfriend in the presence of her three children.  The children ranged in age from 5 to 11.

Los Angeles PD were responding to a domestic violence call made by one of the children in the home.  When they arrived, they found the bodies of 27-year-old Jeanette Gallegos and 28-year-old Justin “J $tash” Joseph.

J $tash is most notably known as a Florida rapper who blew up on the Soundcloud scene. He was also a former Rich Forever label signee under rapper Rich The Kid in 2016 and appeared on The Rich Forever Music mixtape.

Was Rich The Kid’s Cryptic Tweet About J. $Tash?

RTK has not acknowledged J $tash’s death publicly and it appears the two had severed legal ties.  But Rich did share an uncanny message with followers at 3:27 am on the same morning of the horrifying murder-suicide, tweeting “Love is not easy.”

It’s not clear if Rich had any communication with $tash or whether information about his former affiliate’s mental condition was known to him in the hours leading up to $tash’s death.

It also does not appear that J $tash or Rich The Kid were following each other on social media leading up to the New Year’s Day tragedy.

Suicide was also the cause of death for Dallas rapper Lil Loaded, who was just 20 years old when he took his own life last May.

The rising star, born Dashawn Robertson, was facing manslaughter charges at the time of his death, but it’s believed his fatal decision was driven more by a failed relationship.

Loaded is commemorated, along with 11 other notable hip-hop figures, in SOHH’s Those We Lose 2021: Hip-Hop.

Both Lil Loaded and J. $tash appeared to have been in toxic relationships, though it’s unclear what role they played.

If you are in a toxic domestic relationship, contact the 24/7, confidential, national domestic violence hotline.