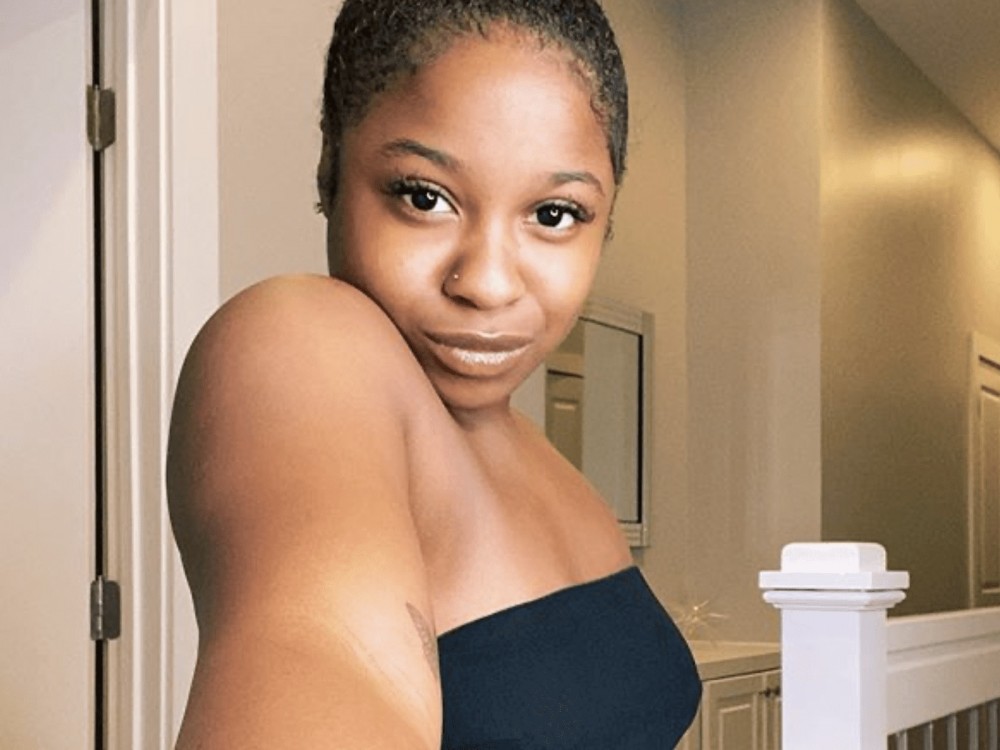 Rap legend Lil Wayne‘s daughter Reginae Carter is not here for the milk crate challenge. As the viral trend leads to countless laughs (and also injuries), she went online to dish out here thoughts on it. 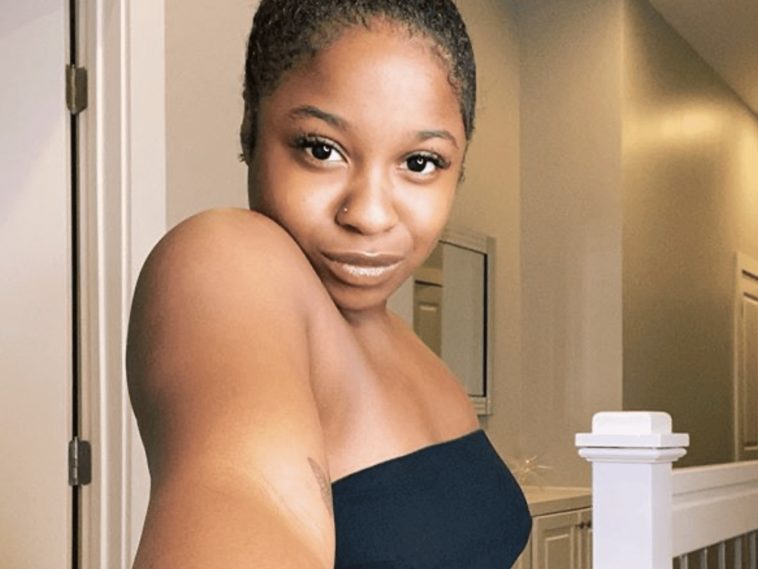 Carter tweeted out a message about how people are focused on this challenge instead of real issues. She kept it simple and to the point and asked followers why everybody was concerned about walking across crates at the moment.

Detroit rapper Kash Doll and DreamDoll aren’t rushing to get involved in the crate challenge. This week, the hip-hop pair stepped up to share their stance toward the movement seemingly created by Louisiana rapper Boosie Badazz.

During Sunday night’s Hot 97 Summer Jam concert, DreamDoll hit up her Twitter page with a joke about going to the stage with the same tactics she’ll use for the crate challenge.

New York rapper 50 Cent is keeping his eyes glued to what’s trending and going viral. The hip-hop star also shared a hilarious social media post revealing his intent to get involved in the wild crate challenge.

Fifty hit up his Instagram page with the most random but appreciated post. 50 posted up a snapshot of his version of the crate challenge which is easily the safest version out.

Over the past few days, social media has ignited with hilarious footage of a man flawlessly bodying the online challenge with a massive stack of crates.

“Bruh completed it and was still rolling.”