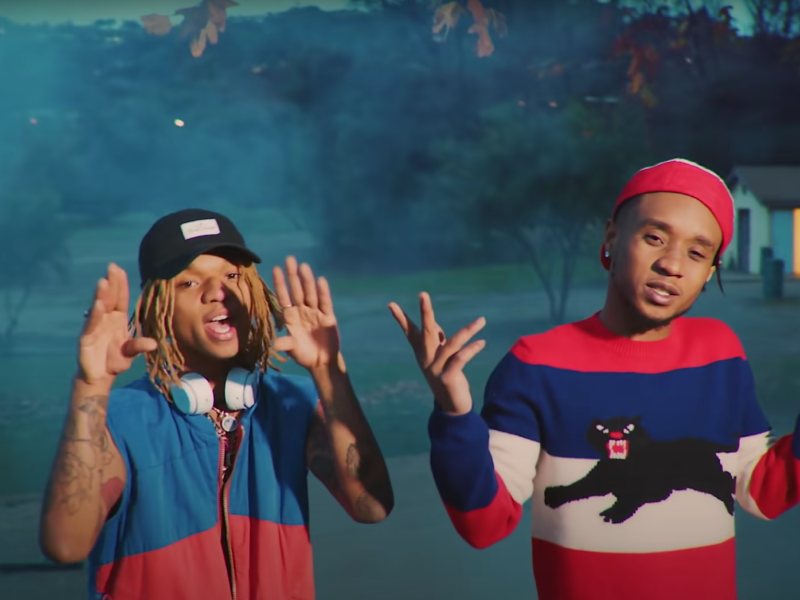 Following a quiet few years, Mississippi rap duo Rae Sremmurd are officially back together and preparing to release a new album. 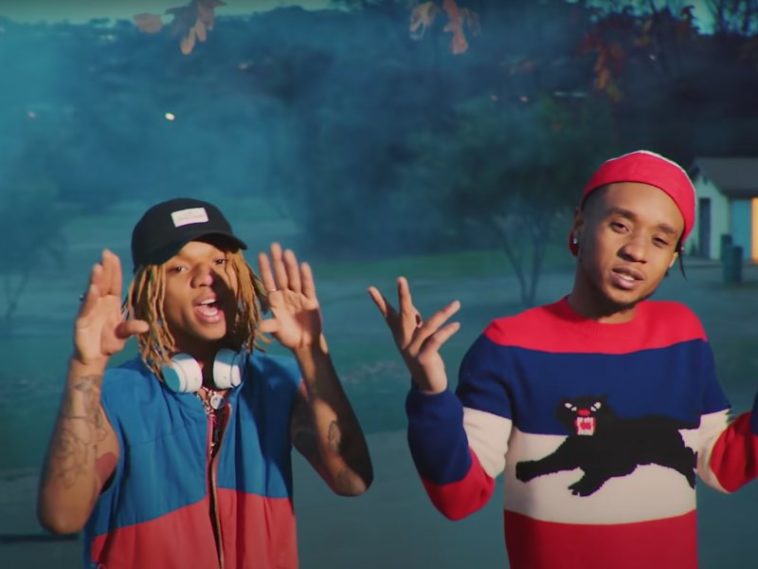 Swae Lee made the big announcement during an Instagram Live with fans. He said, “Sremmife 4 yea we gon drop Sremmlife 4 January, February you know what I’m saying right in there. Put your 4’s up, trust in the Sremm.”

Fans are hyped to hear the news of a possible January or February 2022 release after an almost 4-year wait.

Swae tweeted back in October of 2020 that Sremmlife 4 was in the works, but it never happened. Rae Shremurd consists of Swae Lee and his brother, Slim Jxmmi.

The last time we heard from Swae Lee about new music was near the end of 2020 when he was in the studio with Metro Boomin.

The hip-hop star went online to remind folks he’s not slowing down and is cooking up new tunes with the help of mega-producer Metro Boomin.

Swae Lee also lost his hard drive in 2020, which may have contributed to the delay in new releases.

The same week, the hip-hop star went online to admit he was having a bad day. Lee offered anyone who finds his lost hard drive, which he said contained all his songs, $20,000.