Quavo Is Selling Luxury Yachts For Floating In The Metaverse 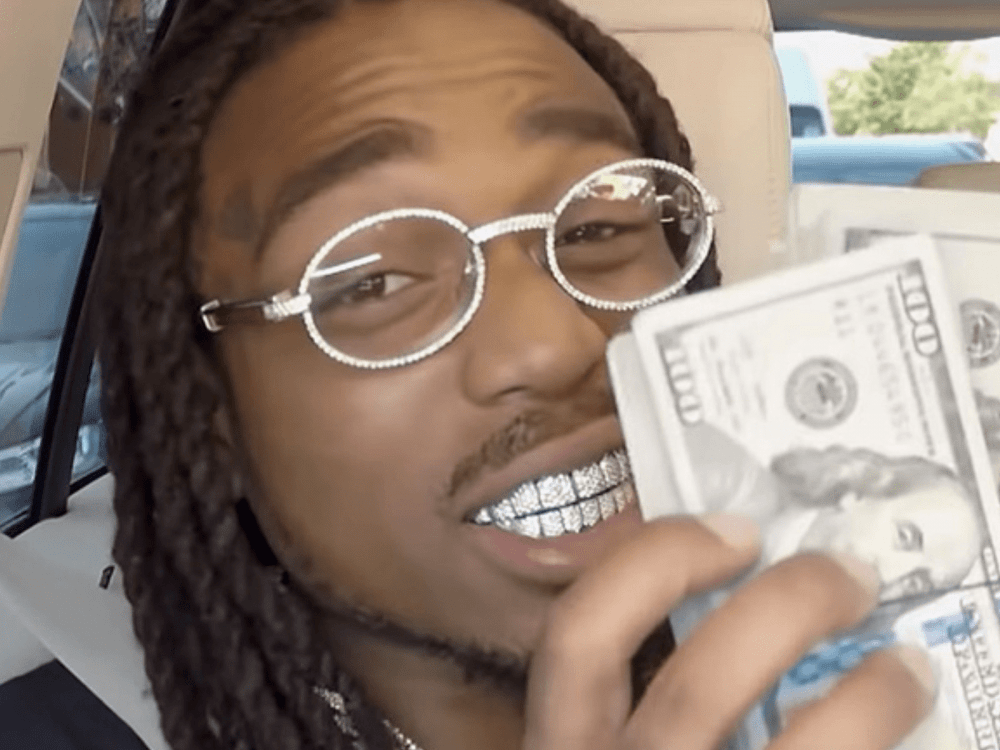 Quavo likes to chill on yachts and now he wants you to enjoy the lifestyle with him – virtually that is.   In collaboration with Bitcoin Latinum, the Migos chart-topper is unveiling a collection of digital NFT yachts for fans to cruise into luxury in the metaverse. 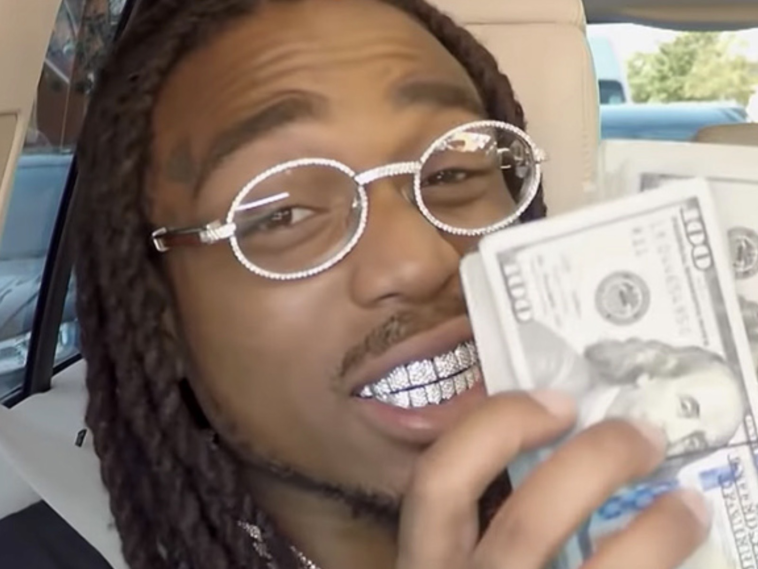 Quavo hooked up with Cyber Yachts NFTs to create his own custom-branded sea cruisers for the luxury-seeking NFT fans.   The collections will include no less than 888 yachts.

Unico, in partnership with Bitcoin Latinum and Quavo, launched an NFT marketplace called UnicoNFT that features digital artworks that can be bought and sold exclusively with Bitcoin (BTC) and Bitcoin Latinum (LTNM). This will now include the new collections of the Quavo-branded Cyber Yachts NFTs.  Purchasing Quavo’s Cyber Yachts comes with experiential bonuses including access to Miami yacht parties and possibly more in the future.

This venture is touting itself as the world’s first platform that enables the option of buying, selling and trading NFTs using cryptocurrencies other than Ethereum type currencies.

In addition, Quavo recently won a bet with Drake after UGA won the college football championship.

Quavo and Drake had bet on the College Football National Championship, as the Georgia Bulldogs faced the Alabama Crimson Tide. Quavo won and is rubbing it all in Drizzy’s face.

Quavo also recently gave Lil Baby the green light to possibly date his ex, Saweetie.
There is a lot of speculation surrounding a rumored relationship involving Hip Hop stars Saweetie and Lil Baby. Saweetie’s ex-boyfriend, Quavo of the Migos, chimed in on the conversation.