Q-Tip Co-Signed Meg Thee Stallion Before She Blew Up 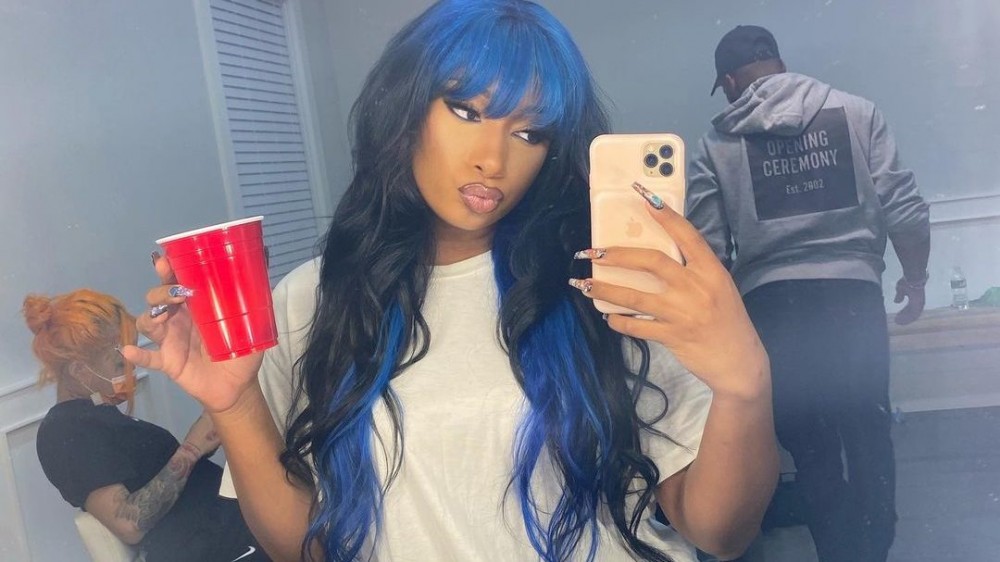 Q-Tip is going on the record declaring again that he co-signed Megan Thee Stallion in the earlier stages of her career. The MC talked in a recent interview about the journey to the Houston’s rapper’s success. 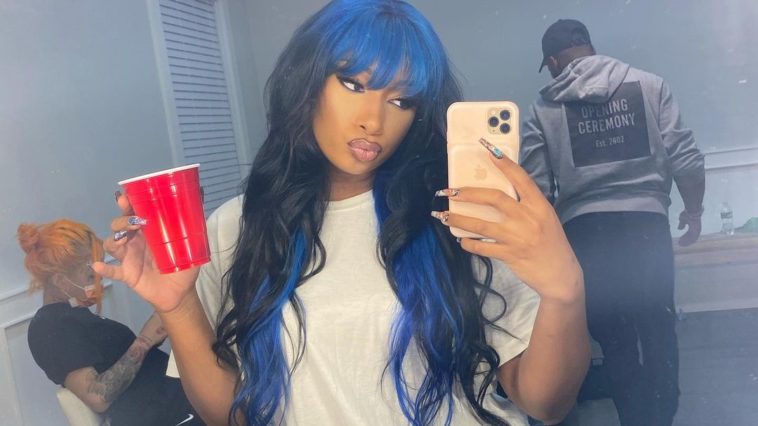 In a recent interview, Q-Tip talked about how he attempted to get the Stallion a record deal in 2018 before she blew up. He shared his experiences of setting up meetings with her, driving around with her mother before she passed, and trying to get her a deal with Def Jam Records. Q-Tip has a track record of co-signs; he particularly was around for early periods of the careers of J Dilla, Nas, and Redman.

New York rap veteran Q-Tip is gearing up to finally invade streaming platforms across the globe. The hip-hop entertainer has announced plans to drop three new albums in the near future.