Pusha-T Sees Pop Smoke Beating Tyler, The Creator For Album of The Year 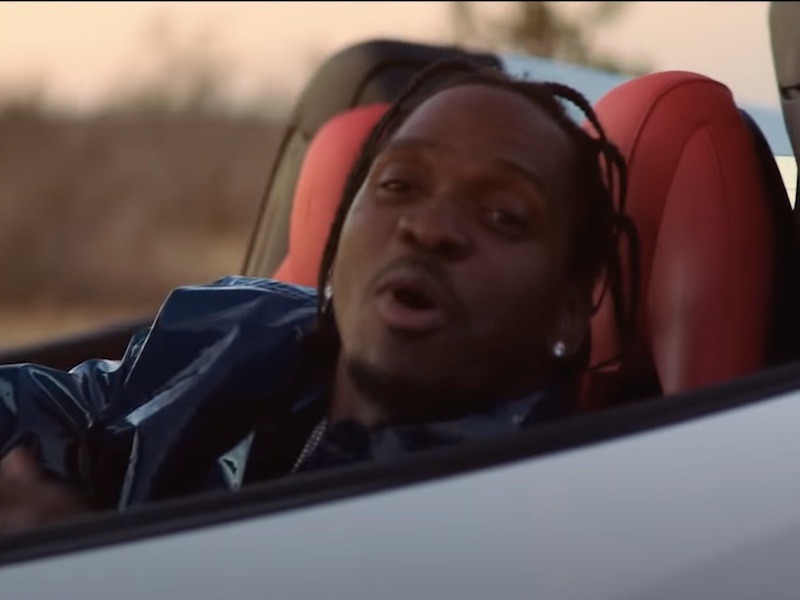 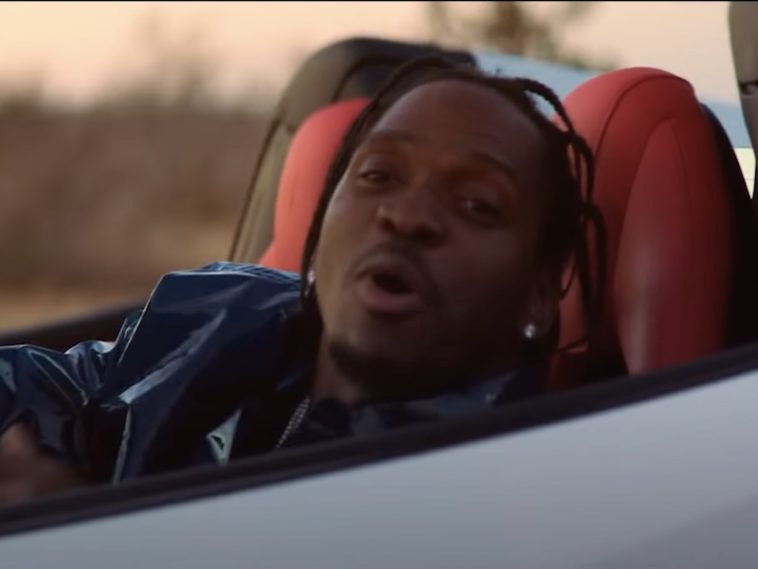 169 Views
Comments Off on Pusha-T Sees Pop Smoke Beating Tyler, The Creator For Album of The Year

This week marks the release of Pop Smoke’s album FAITH which has taken over the internet since its release. It is stacked with features from Dua Lipa to Pharrell Williams, but one song in particular has been the talk of the town.

Pop Smoke, Pusha T, and Kanye West unite to create the album’s third track “Tell The Vision” in which Pusha T had a vision of the album’s future. In the track he discusses how he sees FAITH going platinum and that Tyler, The Creator’s latest critically acclaimed release Call Me If You Get Lost only has the status of album of the year for now.

“Look, Tyler got the album of the year, for now / But Pop about to drop, I see the platinum in the clouds / Now Push about to drop, so real trappers stick around / The crown is only for the king, they tryna place it on a clown.”

Many found the diss surprising since Pusha T and Tyler have worked together in the past on songs like “Trouble On My Mind”. In addition to this when speaking on a Discord AMA session in March of 2020 he mentioned that he got 9 beats from Tyler, The Creator and that some have potential to be on his upcoming projects. Despite all of this, Pusha T made sure to hype up Pop Smoke and himself on “Tell The Vision” even if it was to Tyler’s dismay.

Pusha T Hints At Something Big

In addition to the Pop Smoke album feature, King Push has been getting fans pumped about possible new tunes coming together. The hip-hop veteran has lit up social media with a sneak peek of himself linked up with longtime friend and producer Pharrell Williams.

Pusha T went to his Instagram page back in March with the must-see shot. The pic features him and Skateboard P in the same recording studio together presumably working on a new audio anthem.

“If kilograms is the proof, I done sold the Golden Goose…I got em baby I’m Jim Purdue, Cocaine’s Dr. Seuss – Self The Difference Is…🤷🏿‍♂️”

In a December 2020 Instagram Live session, Pusha said at the moment, the only producers working on his next album were Kanye West and The Neptunes (Pharrell Williams and Chad Hugo).

“As of right now it’s only Ye and Pharrell — and The Neptunes, I’m sorry. That’s it. … Ain’t nothing to talk about.”

Pusha T + The Neptunes Have A Long History

The Neptunes helped introduce the world to The Clipse almost 20 years ago. Back in 2002, Pharrell and Chad did all of the production for Pusha and Malice‘s classic debut album Lord Willin’, and for their 2006 second effort Hell Hath No Fury. King Push is closely connected to Kanye, who hired him as president of G.O.O.D. Music a few years ago.