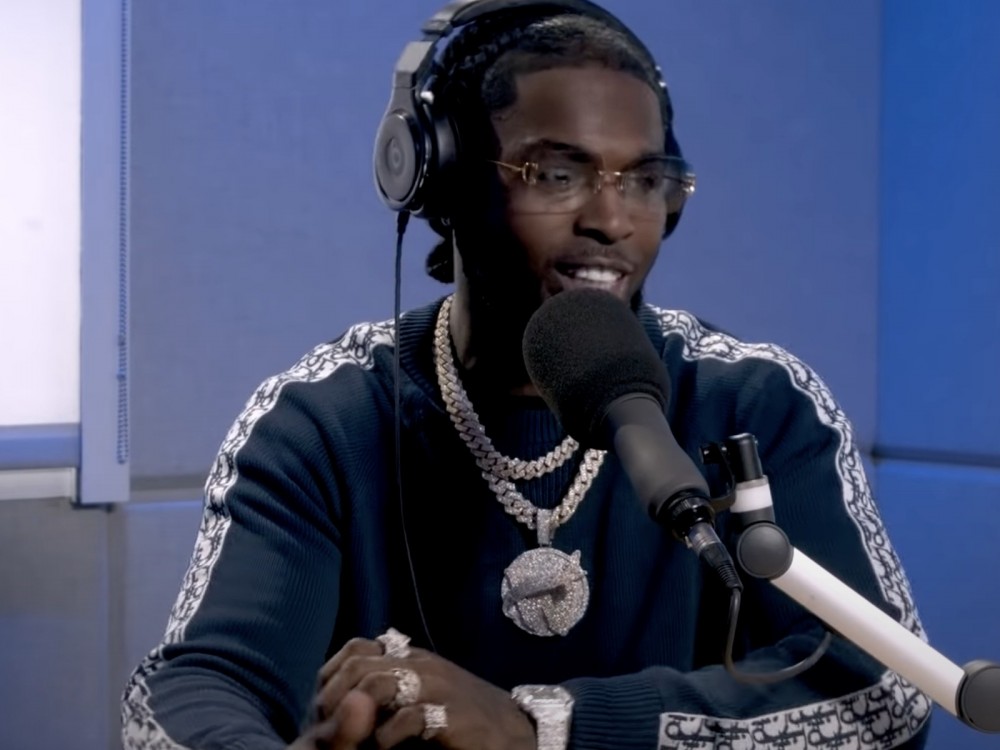 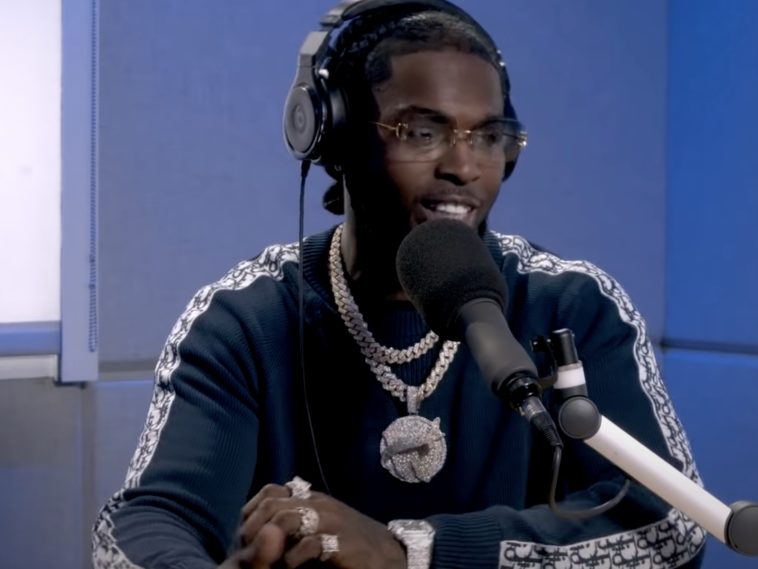 A few days ago, posters started appearing around New York City with Pop Smoke’s face and a revealing date. Barring any last-minute changes, July 16th has remained the day fans can look forward to new music from the Woo, who passed away in February of 2020.

The late Pop Smoke’s posthumous debut album rides its enduring momentum to a milestone unseen in 30 years on Billboard’s Top R&B/Hip-Hop Albums chart. The set, Shoot for the Stars Aim for the Moon, leads the chart for a 17th week, the longest stay at No. 1 since 1990.Moon, released via Victor Victor Worldwide/Republic Records, rebounds from No. 3 on the chart dated March 6 through 43,000 equivalent album units earned in the week ending Feb. 25, according to MRC Data, up 13% from the previous week. The project, released last July, was the posthumous debut studio album for Pop Smoke, who died at age 20 in February 2020 during a home invasion.

On Feb. 19, 2020, the rising rap superstar was shot and killed during a home invasion robbery. In the weeks leading up to the one-year anniversary of Pop’s death, his parents were featured in a public service announcement about gun violence. Audrey and Greg Jackson lost their son, Bashar Jackson (a.k.a. Pop Smoke), to gun violence one year ago. The couple partnered with the I Will Graduate program and the Entertainers 4 Education Alliance to make a PSA addressing the epidemic that has scarred communities throughout the world.

“Because of gun violence, I’ll never see my son run up the front of our steps, taking them two at a time. He won’t ever take my hand again and dance with me. He won’t come into my room and muscle-pose in the mirror. Gun violence destroys families. It must stop.” (Audrey Jackson)