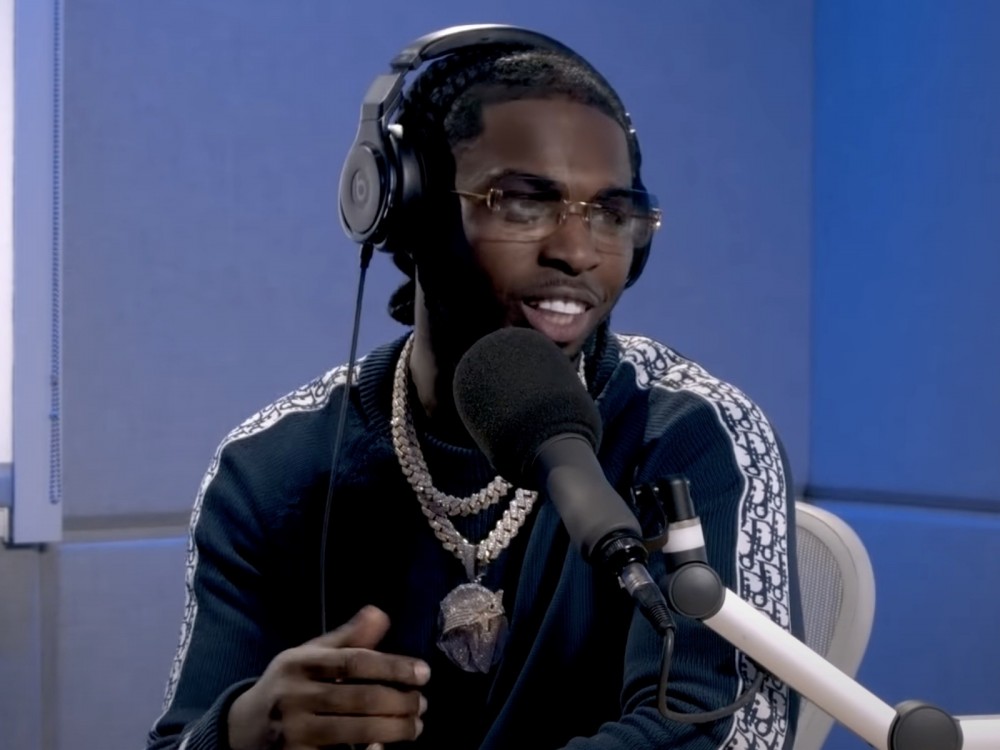 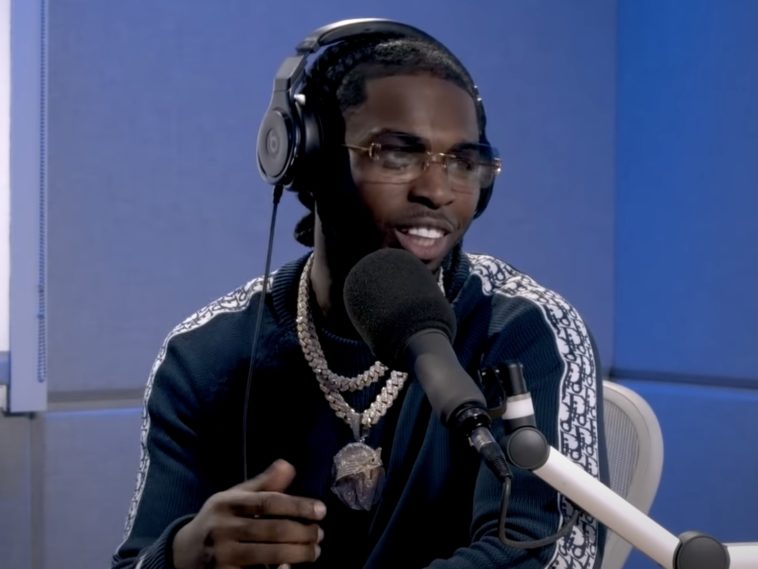 Pop Smoke’s second posthumous album will have 20 tracks on it. It features a wide variety of fire artists, including Kanye West, Rick Ross, Pusha T, Chris Brown, Pharrell and more.

Set to release Friday, anticipation has mounted for the follow-up project to his first posthumous album Shoot For The Stars, Aim For The Moon which peaked at #1 on the Billboard Top R&B/Hip-Hop Albums chart the month it came out and remained on the chart for 17 more weeks.

The mystery is officially over. The late drill artist’s second posthumous Faith album now have an official album cover to go with the newly revealed title. Now we get our first preview to the follow up project with an album trailer and cover photo.

About a week ago, posters started appearing around New York City with Pop Smoke’s face and a revealing date. Barring any last-minute changes, July 16th has remained the day fans can look forward to new music from the Woo, who passed away in February of 2020.