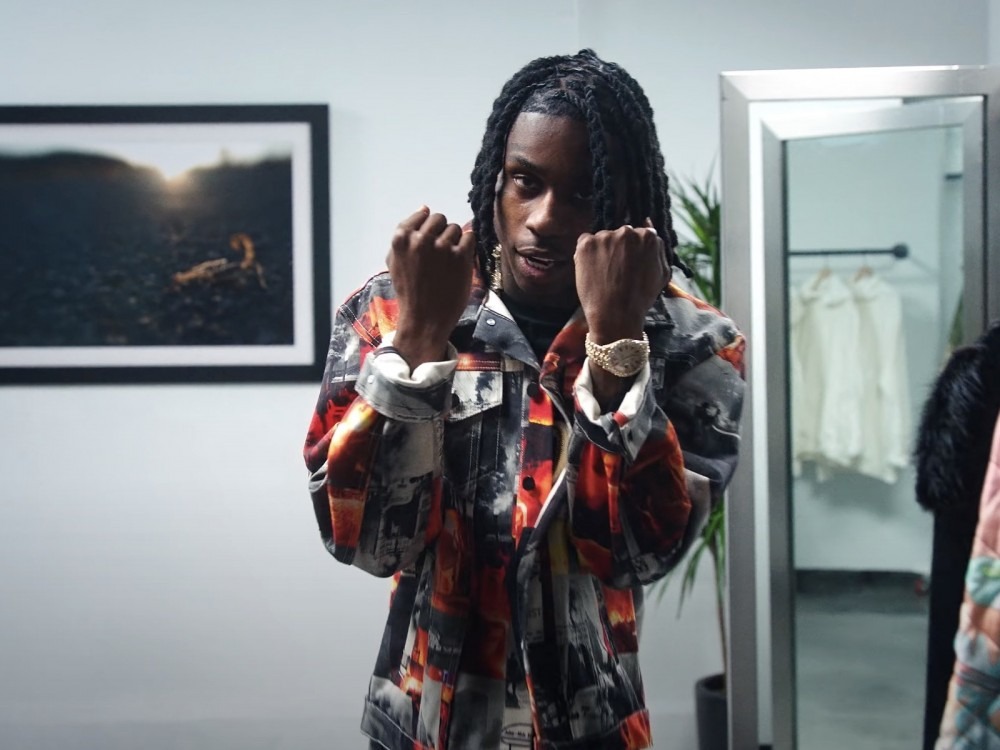 Chicago rapper Polo G isn’t down to go for the easy way out in life. The hip-hop star has come forward to share his personal issues with people selling their souls and explain why you’ll never catch him making the same mistakes. 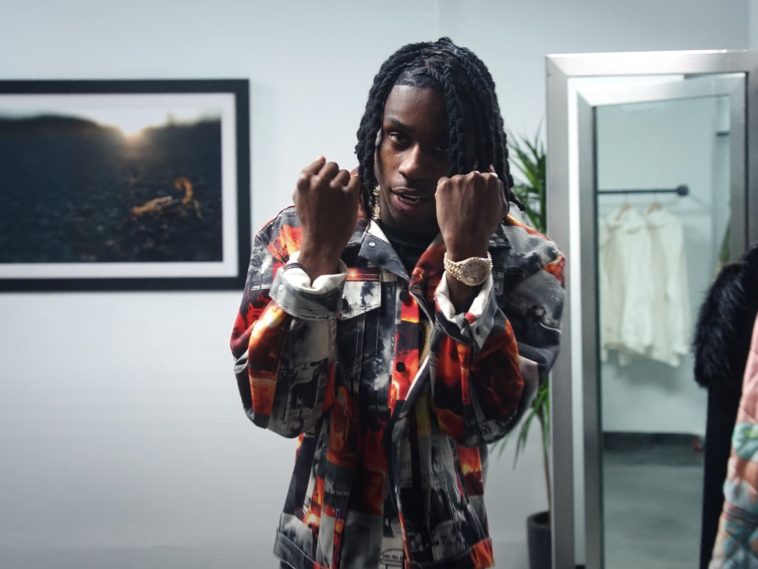 PG went to his Twitter page to keep things thorough. Along with vowing to stay loyal forever, Capalot detailed his reasons for why selling a soul isn’t worth it in the long run.

Despite facing stiff competition in the form of Migos and Kodak Black projects, G’s recent Hall of Fame debut studio album made it a no-contest with well over 140,000 sold copies in its opening week. The project has enjoyed international success with major support from multiple countries.

Based on initial early predictions, Polo G was expected to have zip-zero problems debuting atop the chart. His Hall of Fame album was set to sell possibly sell around 150,000 copies in week 1. Migos were expected to follow closely behind with easily more than 120,000 sold units.

Arrested In Miami During Traffic Stop

The huge projections followed a recent nasty run-in with law enforcement for Polo G. The Chicago rap star – born name Taurus Bartlett – had performed his hit single “Rapstar” on “The Tonight Show With Jimmy Fallon,” then attended his album release party in Miami. After leaving the party, he was pulled over around 12:30 a.m. for an unspecified “traffic infraction,” according to the police report. During the stop, a struggle ensued between Polo G and officer Brandon Carrero. According to another officer on the scene, the rapper was throwing elbows and struck Carrero multiple times.