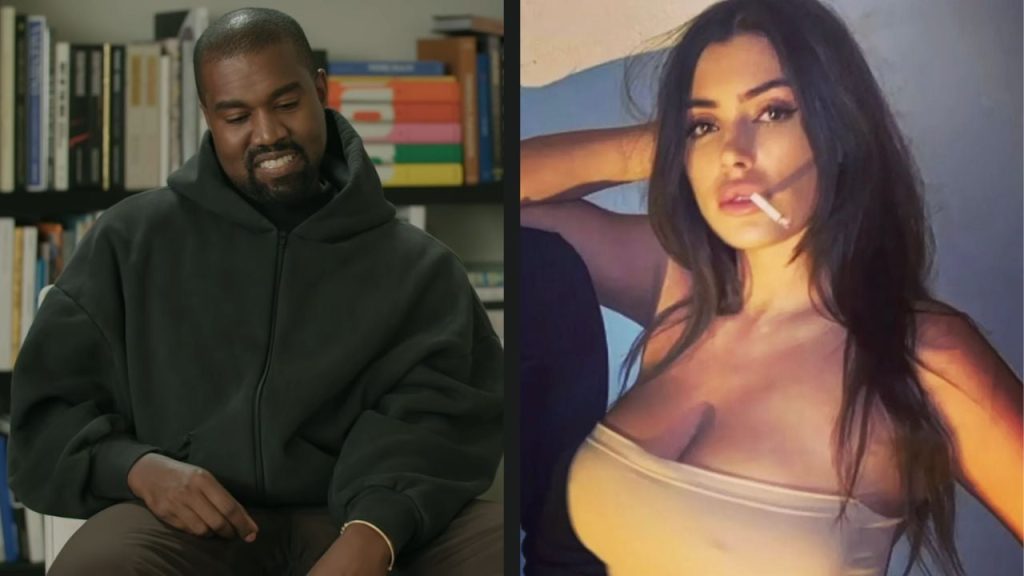 Kanye West’s daughter, North West met her new stepmom, Bianca Censori-West. The newlyweds were spotted out at Nobu, a restaurant located in Malibu, Calif., after security dropped North and a friend off to meet up with them.

North West was dropped off by her bodyguard and joined by a friend to meet up with her dad Ye and his new wife Bianca Censori at the Nobu restaurant in Malibu. According to reports, it was the first time North met her new stepmom.

Kanye Remarried: Could This Be Payback To Kim K?

SOHH took a double look at Kanye after being spotted wearing a wedding ring in Beverly Hills with Bianca Censori, the mystery blonde. Could this be Ye’s payback to his now ex-wife Kim Kardashian?

After missing for several weeks, the “All Falls Down” rapper was found in Ghana at a concert with fellow Chicago rappers Chance The Rapper and Vic Mensa in December 2022. He later surfaced in Beverly Hills wearing a wedding band with his architectural designer, Bianca Censori, 27.

The pair allegedly got married in a private ceremony two months after Ye settled his divorce from ex-wife Kim Kardashian. According to media reports, the marriage does not appear to have a legally filed marriage certificate.

Censori also seemed to be missing her usual long brunette tresses, which is now a bleach blonde pixie.

Is This Kanye’s Payback To Kim Kardashian?

Censori was an architectural designer at Ye’s Yeezy company, making people wonder if Kardashian has met the alleged new wife.

It also seemed to have come as a surprise as Kim remains silent and has not posted a response to the alleged nuptials on any social media platform. In addition, the news may reveal that Ye could be utilizing his new marriage to cause Kim K to regret breaking away from him amid his controversial outbursts.

The abrupt marriage also could signify that Ye is finally free from everything his recent new song was about. This could finally be a way for Yeezy to finally say goodbye to the Kardashian family after reports alleged that he was under Kim’s conservatorship—and his Jewish doctor, who he claimed could have caused an overdose and mental disorder.

While the former married couple isn’t seeing eye to eye, the oldest child, North West, was on TikTok again despite his orders of keeping her off social media.

Last year, Julia Fox and Kanye West had officially split, and Julia took to social media to officially clear the rumors, saying that her relationship with Kanye was a “come up” and teased a tell-all book coming soon.