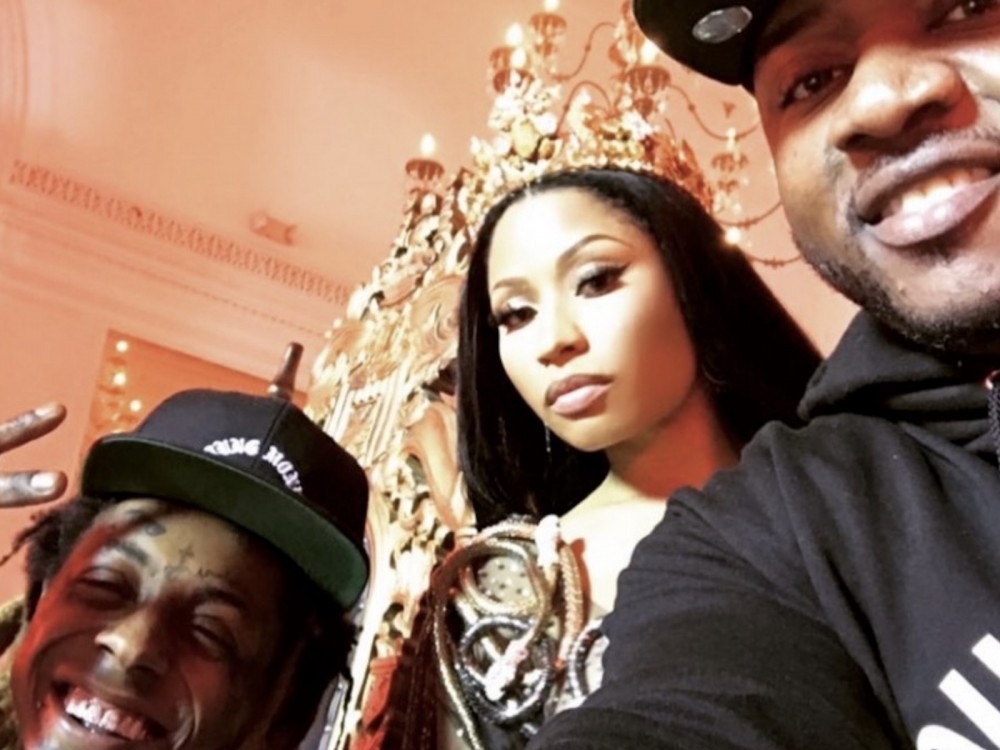 New York rapper Nicki Minaj casually sits on fire and never feels the pressure to drop the heat. Fortunately, the self-proclaimed Barbie has come through this weekend with a previously unreleased anthem after a publicized Soulja Boy and Bow Wow VERZUZ. 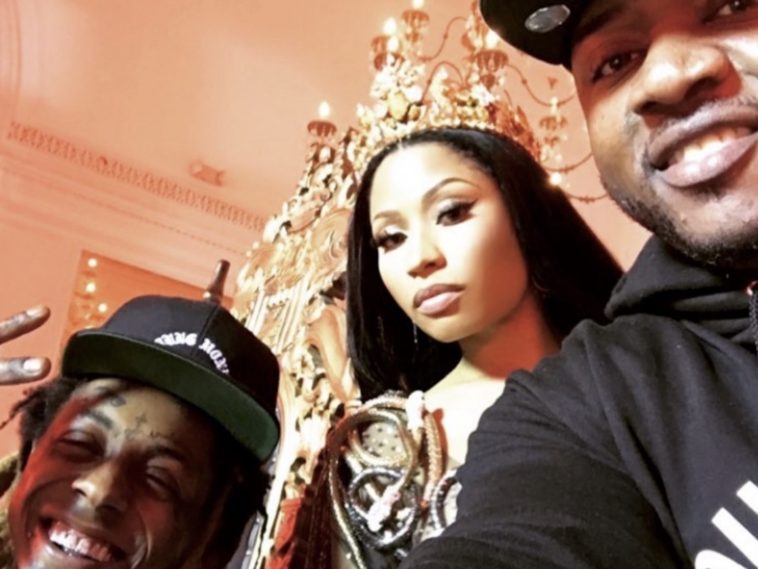 Onika chimes in after her first verse and provides some context behind the song’s origin.

Nicki initially went to her Twitter page to let the world know she would let loose the single. It’s ultimately all Soulja Boy’s doing after he and Bow Wow had a portion of the record play during Saturday night’s VERZUZ battle.

Minaj has a huge opportunity to blow fans away with a certified summertime smash. The rap star has been recruited to appear on a much-needed “SKAT” remix with Tory Lanez and DaBaby.

On The Mommy Duties

Earlier this month, Nicki hit up her social media pages to flex her mommy duties. She shared a snapshot of herself and mini-me together. Nicki posted some IG photos from the set of a work project. The “Starships” hitmaker didn’t divulge details, but from the looks of the pics and her being dipped in Fendi, it may have been a modeling gig. Tagging along with mama to work was Nicki’s eight-month-old son, known to the public as “Papa Bear.”