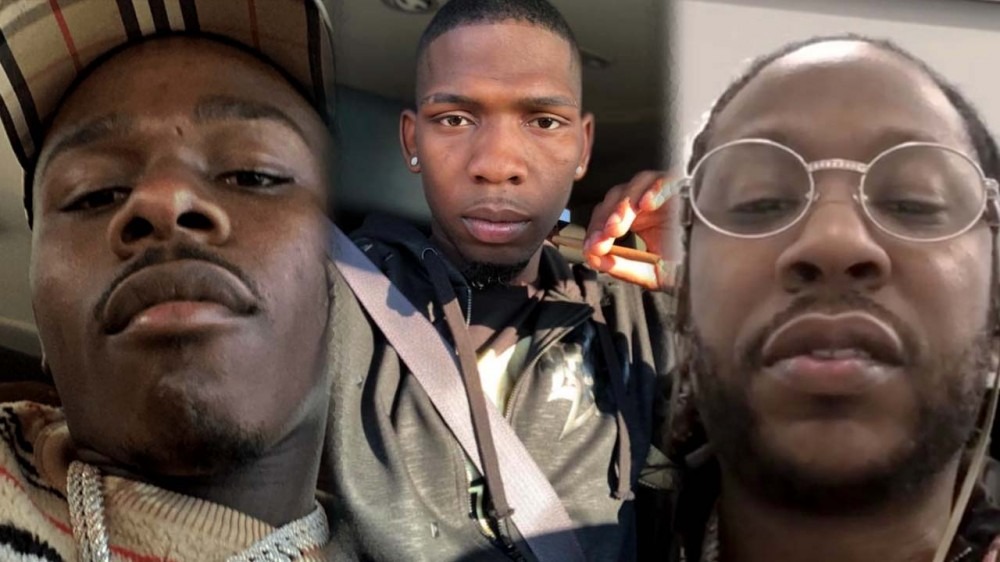 The SOHH team is back with another edition of New Music Friday to start your weekend off right with the hottest new music from your favorite artists. There’s a new album from NBA Youngboy, Young Dolph’s tribute album has been released, and more. 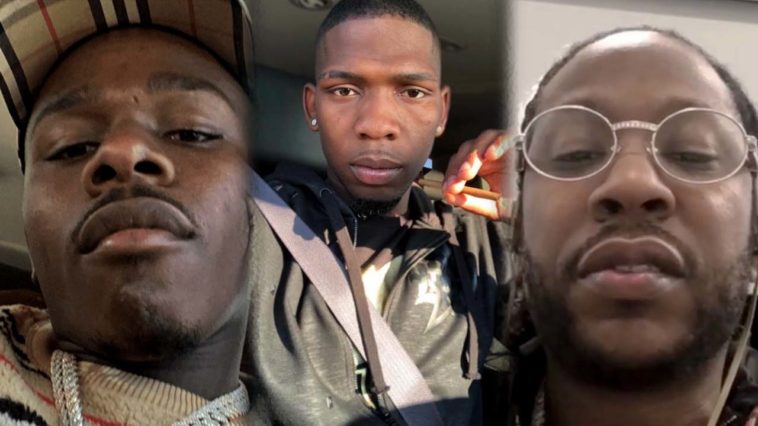 NBA Youngboy has started the year off with a headstart in the music industry. Youngboy has already dropped a host of singles from Colors. Today he’s released the rest of the project embracing all sides of his image including wearing makeup in his videos. NBA YoungBoy is really showing his true “Colors” on his first project since last year’s From The Bayou collaborative album with Birdman.

While the hip-hop community is still mourning the passing of the Memphis legend Young Dolph, his record label Paper Route Empire released an album in his honor. Following Key Glock’s heartfelt “Proud” single, there are many features including Kenny Muney, Jay Fizzle, Paper Route Woo, Joddy Badass, Snupe Bandz, Chitana, and Big Moochie Grape. All of these artists have united to drop the Long Live Dolph compilation project.

Blocboy JB Back With More Heat

After not much activity in the rap game last year Blocboy JB recently announced that he has a new mixtape coming out with superstar producer Tay Keith.

DaBaby and NBA Youngboy teamed up for “Hit”.

Lastly, Yung Bleu has a new song with Neyo entitled “Walk Through The Fire”.