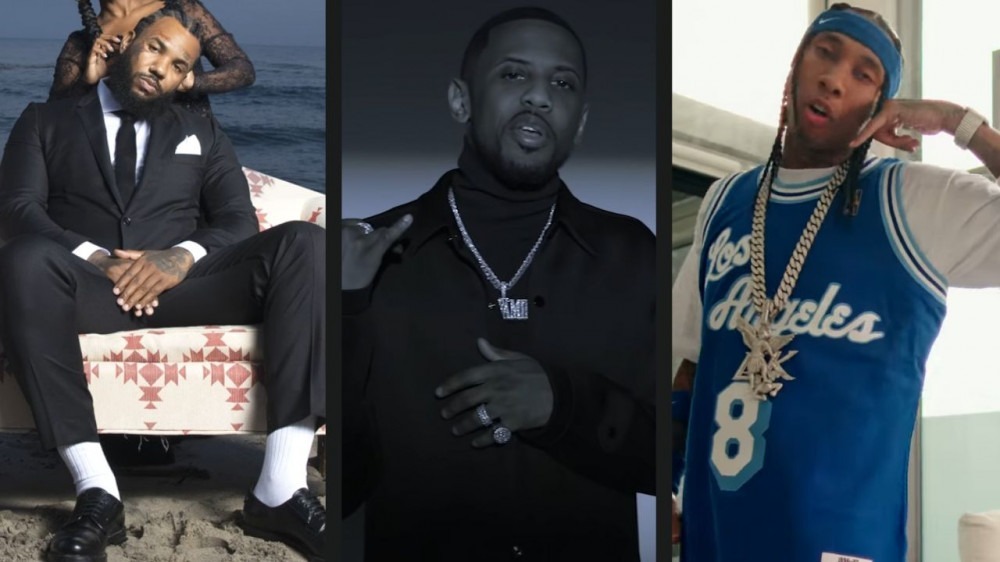 Time is flying by fast; Christmas might as well be next week. 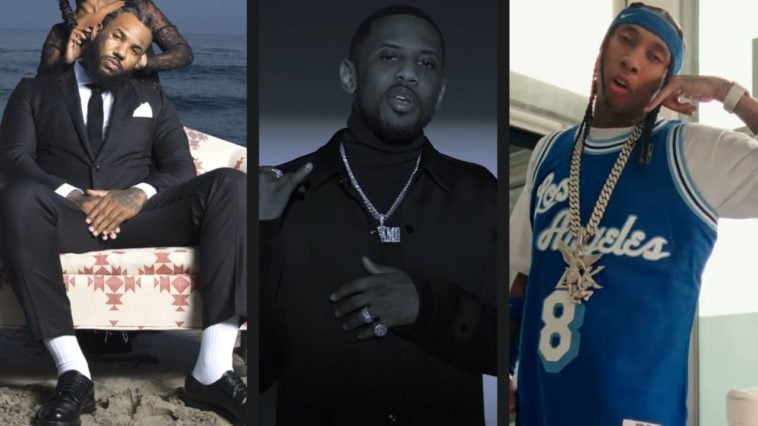 Okay, that’s an exaggeration, but you get the point.

It is mid-August, and SOHH is here to help you update your playlist.

This week’s offerings include The Game’s long-awaited album, Drillmatic: Heart vs. Mind and Fabolous’  “1 Thing Freestyle ” for old-school rap heads, Cordae’s Unacceptable for new-age listeners, and a blast from the beyond from Pop Smoke, who is featured alongside Jhene Aiko in Tyga’s new single “Sunshine.”

Have a listen. You may not need to skip songs while shuffling in the car or showering.

The Game – Drillmatic: Heart vs. Mind

After a proposed early 2022 release, multiple pushbacks, and an album cover art drop, The Game’s “Drillmatic” is finally here.

The 31-song album was produced by Hit-Boy and boasts multiple features from the best, including Kanye, NBA Youngboy, Pusha T, and more.

The album will take you on a trip and is sure to leave one wondering if it is a slight extension to Nas’ Illmatic, hyped as a game changer in respect to lyricism and released in 1994.

He is carving a space for himself, putting truth to Fireboy’s line in “Airplane”: “so many legends dey, I am just trying to be another one.”

Beautiful Mind is his latest offering, showing he has no intention of slowing down.

It also presents his confidence in his ability to carry a full body of work, featuring just three artists – Jack Harlow in “Youngen,” December Joy in “Quiet Storm,” and a skit by Druski –  in the 24-song drop.

Cordae – So With That

Cordae dropped two hot singles this week: “So With That” and “Unacceptable.”

Cordae has officially found his sound and cadence, while giving us new music.

YG’s new song is a sample of “If I Get Caught,” a hit by one of the greatest R&B songstresses ever, Mary J. Blige (she put in a masterful performance in “Umbrella Academy” as well).

Let us know what you think of this experiment.

You know when you look in the fridge, see that unfinished meal, add a few things, and voila, you have a new dish? Yep, that’s what Tyga did here.

“Sunshine” is his take on Lil Flip’s original version.

It features the gone-too-soon voice of Pop Smoke and the silky tones of soon-to-be mom Jhene Aiko.

Dreamville rapper JID is looking to make a statement with his upcoming album but graced fans with something to get jiggy with in the meantime.

“Dance Now ” is JID’s second single from his upcoming album, The Forever Story.

Give it a listen and share your thoughts with us.