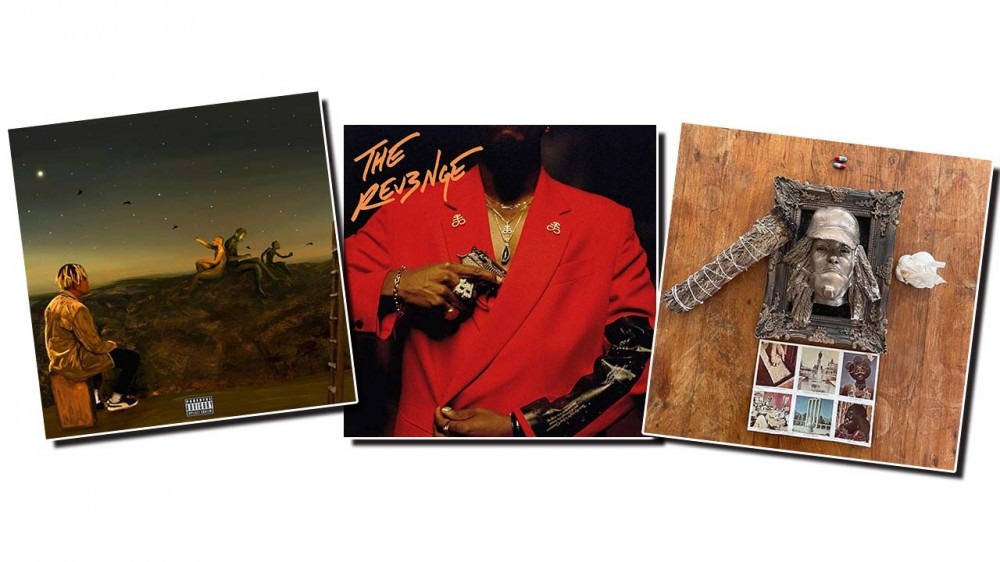 We’ve only made it two weeks into January, but 2022 is already shaping up to be an excellent year for Hip Hop. This round-up of New Music Friday is a particularly excellent collection of new albums from around the country. According to our poll on YouTube 52% of voters have already listened to Cordae’s new album first. 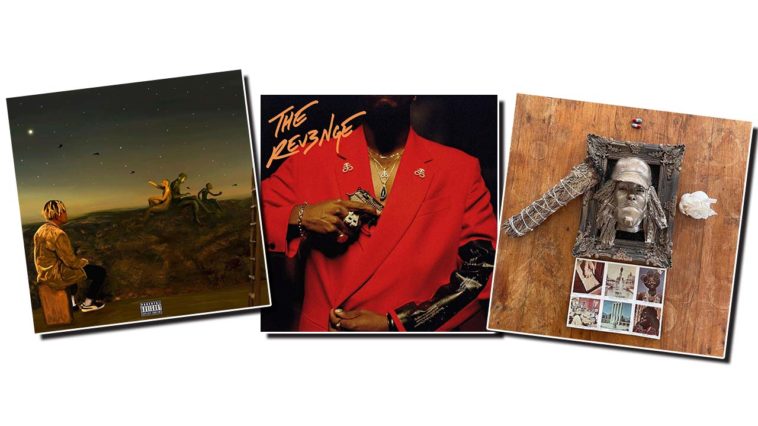 Joey Bada$$ Is Back

After a long hiatus from music rapper Joey Bada$$ has come back to take “Revenge” which is the name of his newest album.

Sweatshirt Earl Is Back

Former Odd Future rapper Earl Sweatshirt dropped his fourth album, Sick! Despite being highly anticipated, only 11% of our voters were excited to hear it. Maybe the new video Titanic will change their mind.

Also included in this edition are the deluxe editions of The Weeknd’s Dawn FM and Gunna’s DS4Ever.

JID dropped a new song with 21 Savage and Baby Tate.