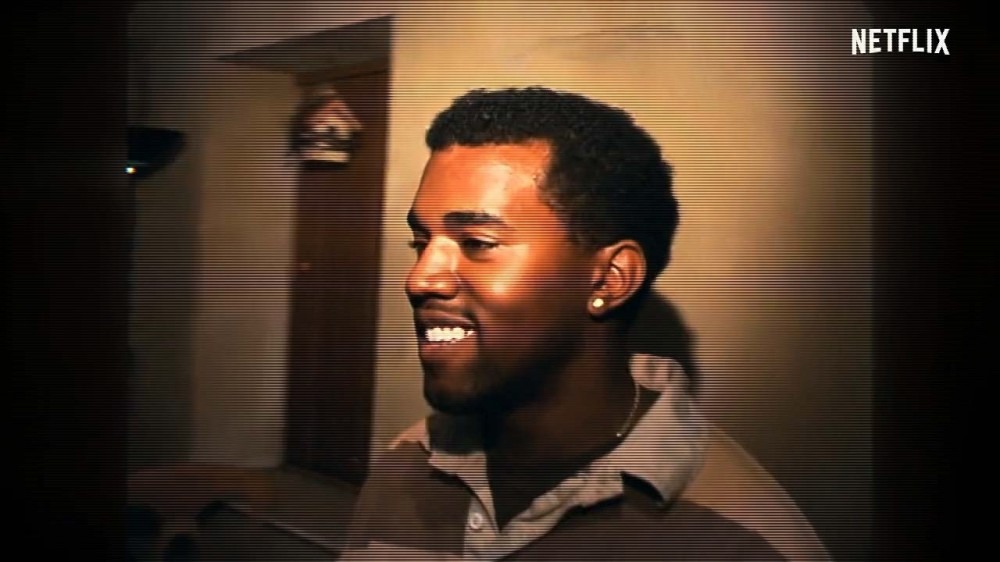 Netflix has shared a new teaser for its upcoming three-part documentary experience, jeen-yuhs, which gives fans the unique opportunity to “step inside the journey of Kanye West.” 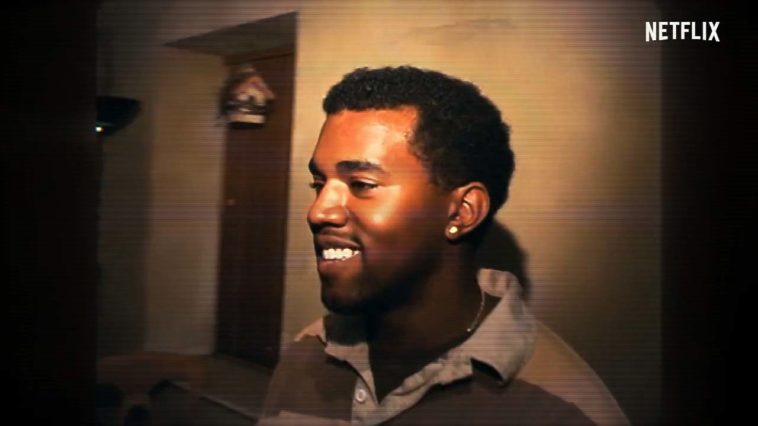 Jeen-yuhs: A Kanye Trilogy will launch Feb. 16 on Netflix.  The upcoming film will go through the entirety of Ye’s career, featuring never-before-seen footage of West in the studio and performing. “Act 1” of the series will also be released in cinemas nationwide on 10 February.

The highly anticipated opus from TIME Studios and Creative Control, as previously reported, is helmed by the filmmaking duo Coodie & Chike. Coodie & Chike are responsible for early Kanye West videos Two Words, Jesus Walks, and Through The Wire.

“Filmmakers Coodie and Chike have created an extraordinary film and we’re honored that they have trusted TIME Studios to produce jeen-yuhs: A Kanye Trilogy,” TIME Studios President Ian Orefice said in a press release. “We’re excited to partner with Iconic Events Releasing to give the world a chance to first experience the once-in-a-generation storytelling in theaters.”

Kanye West Is Moving On Without Kim

We recently reported on Julia Fox detailing her current dating experience with Ye.

Kanye West started off 2022 getting to know someone new. The Chicago rapper was spotted with actress Julia Fox in Miami and New York City. Julia is now opening up about the time she spent with Kanye in a new interview with Interview magazine.

In other recent news, Kanye was hired to headline Coachella 2022.

Coachella has some new headliners. Kanye West and Billie Eilish will be helming the show slated to happen in April 2022. Kanye West will be lighting up more stages this year as he is scheduled to headline this year’s Coachella festival with Gen Z star Billie Eilish