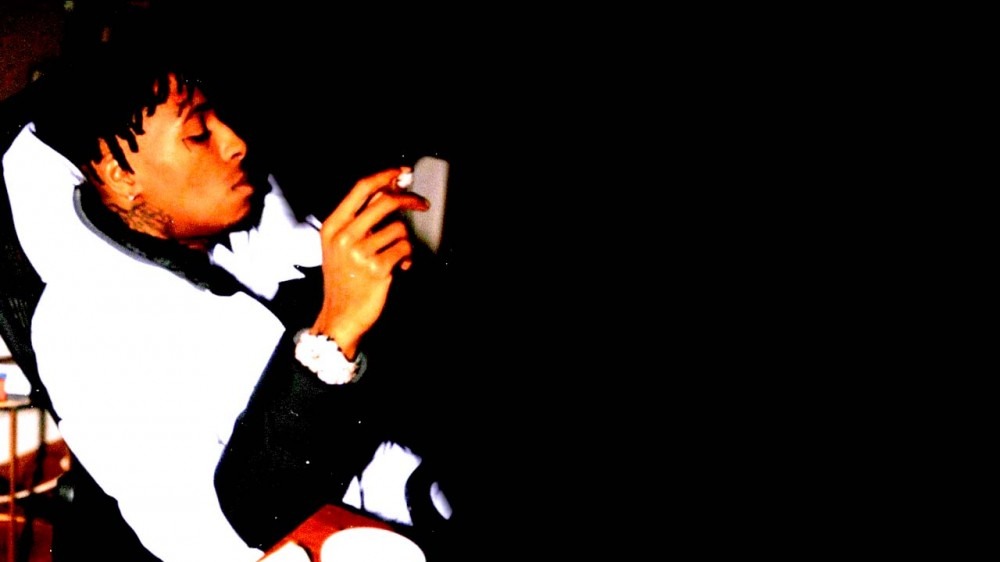 As NBA Youngboy continues to await trial on his federal gun charges, his legal team is working double time. They have now asked that the Louisiana rapper to be released on bond. 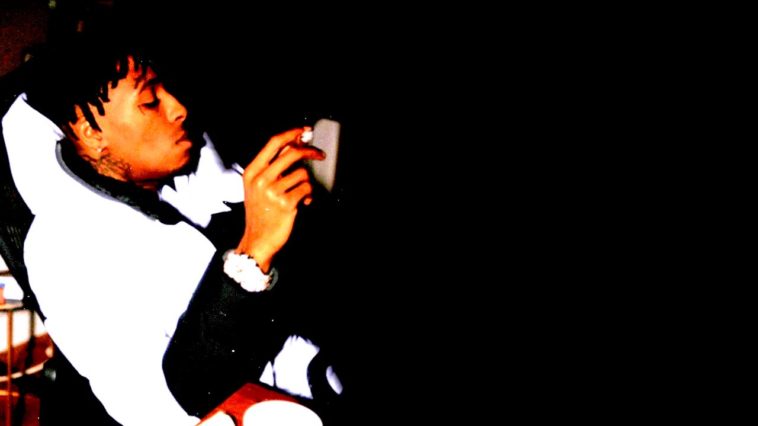 99 Views
Comments Off on NBA Youngboy Is Gettin’ Free!

The last time his team requested bond for the rapper, it was denied.  However, things are different this time around. His attorneys are now requesting that Youngboy be relocated to his Utah residence to serve his time on house arrest. In this request, he would have access to his in-home studio and would be monitored by a private security team.

Prosecutors were unsure, noting that he was in a fight in jail and may be harmful to himself or others.

The judge has now granted NBA Youngboy a bond and will allow him to stay on house arrest in his Utah home until his trial.

Recently, Youngboy announced he’s dropping a compilation with artists from his label under Motown records.

NBA Youngboy has been dominating the music industry and has no plans on stopping soon. The rapper has been gearing up for yet another highly anticipated release following the success of his most recent album “Sincerely Kentrell”.