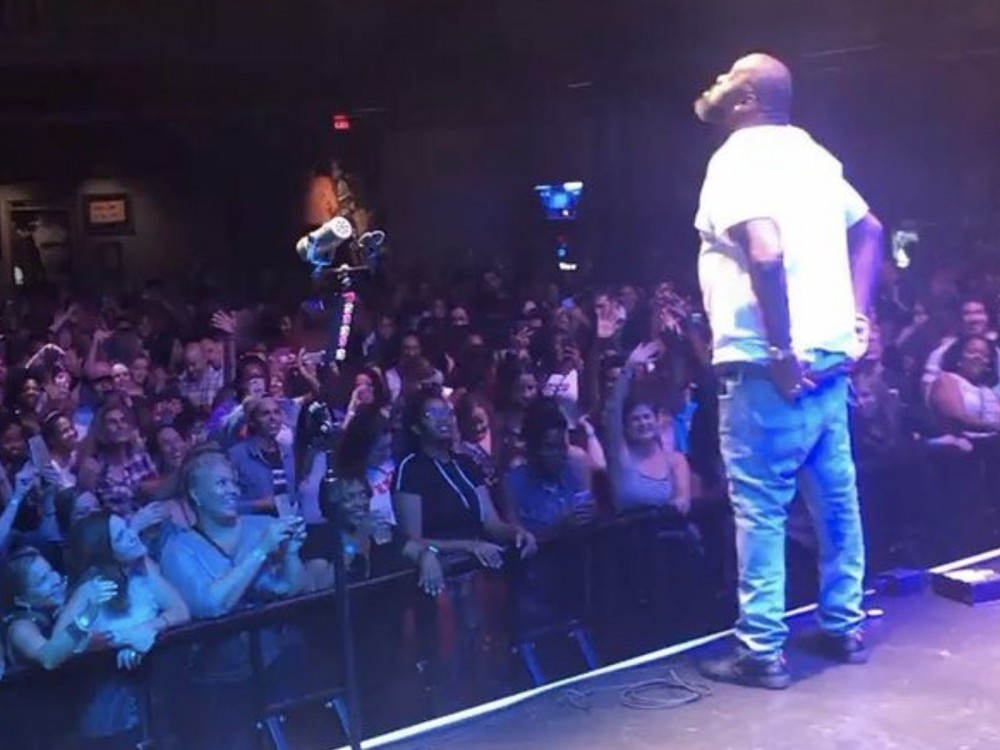 New York rap icon Nas knows the culture lost a real one in Biz Markie. God’s Son has come forward to remember the life of the music pioneer following his tragic death. 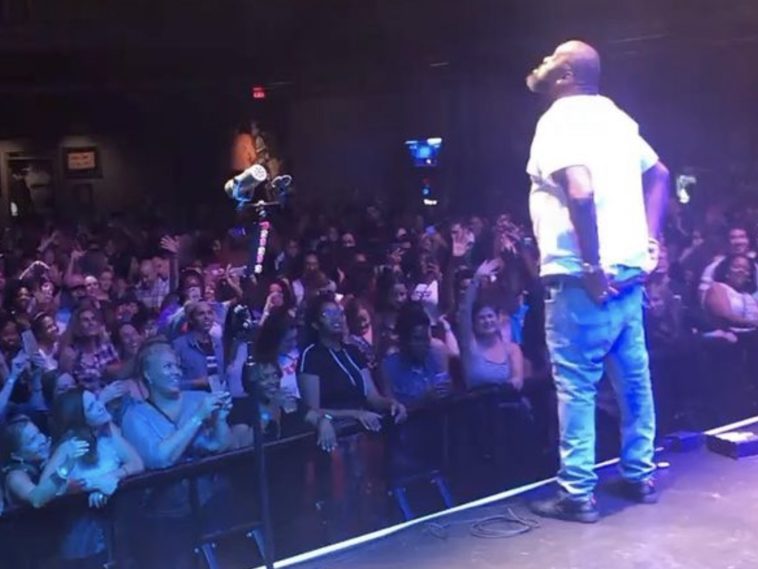 Nasir Jones went to his Instagram page with a couple posts in Markie’s honor. One snapshot featured a throwback Markie rocking iced-out gold rings and a chain.

“RIP BIZ MARKIE. WE LOVE YOU”

The post ignited a flurry of reactions from some of the biggest names in rap.

Nas followed the throwback pic with some recent footage of Markie standing in front of a packed crowd at a concert.

Biz Markie Has Died At 57

According to reports, the hip-hop pioneer most known for his beatboxing and turntable presence died Friday evening peacefully with his wife by his side. His representative Jenni Izumi broke the tragic news to the masses. The cause of death was initially unknown but speculation suggests his past battles with diabetes may have had something to do with his passing.

“We are grateful for the many calls and prayers of support that we have received during this difficult time,” Izumi said in a statement. “Biz created a legacy of artistry that will forever be celebrated by his industry peers and his beloved fans whose lives he was able to touch through music, spanning over 35 years. He leaves behind a wife, many family members and close friends who will miss his vibrant personality, constant jokes and frequent banter.” (Statement)

New York hip-hop pioneers Roxanne Shante and Big Daddy Kane have both confirmed the shocking and painful death. Kane also blacked out his Instagram page to honor Markie’s life and confirm the loss.

“Please give me some time.” -Roxanne Shante

In early July, death reports scattered across the Internet. However, his manager initially shut down the rumors. Despite the denial, concerns grew over the hip-hop legend still facing medical complications and receiving healthcare attention.