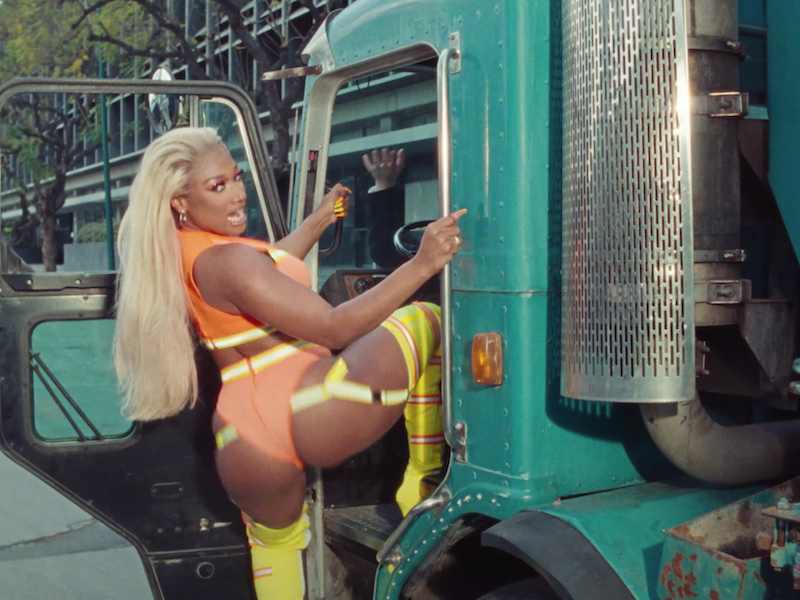 Houston rapper Megan Thee Stallion is leading the way when it comes to civil rights. The rap star has seemingly fueled a protesting by twerking movement in her latest comeback single, “Thot Sh*t.” 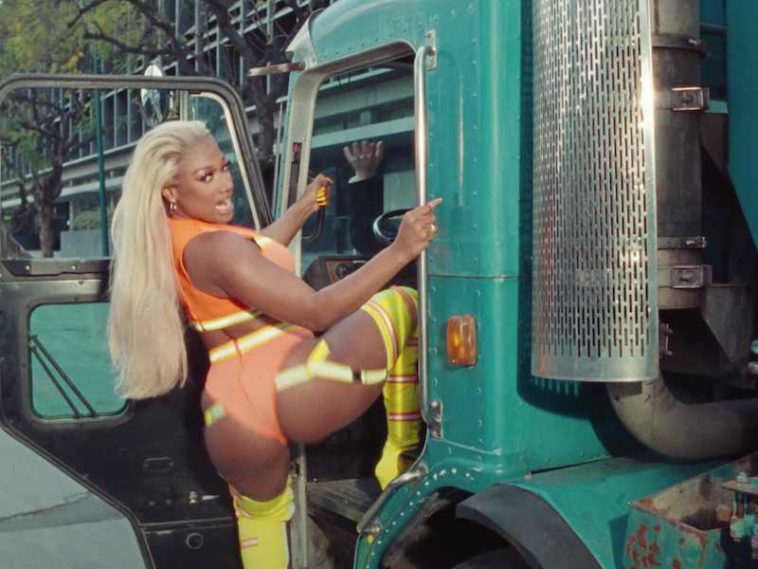 The Hot Girl Texan is suspected of inspiring a new wave of peaceful protesting in the form of twerking. Following Thot Sh*t’s release, a number of recent videos have gone viral of people twerking on or around police cars, which is notably also depicted in the Thot music video.

I’ll bet women feel so empowered right now, finally freed from feeling like they’ve been reduced to sex symbols or temptors, this is what Susan B. Anthony and Rosa Parks really wanted

would LOVE to see a REAL political movement as depicted in this video.. like REALLY let these senators know..

In this essay, Megan will discuss the ways in which women form the backbone of society but continue to endure sexist rhetoric from men in power who attempt to control women’s bodies, then in turn degrade and sexualize these women.

In mid-March 2021, the Federal Communications Commission (FCC) reportedly received at least 80 complaints from Grammy Awards viewers about Cardi B and Megan Thee Stallion’s live performance of the song “WAP.” Critics bashed the song’s sexual content and the suggestive dancing on stage.

In March 2021, Republican political commentator Candace Owens naturally joined the anti-“WAP” crowd, leading to a heated exchange with Cardi B on social media. Owens was one of many who made the short-sighted comparison between “WAP” and the recently-canceled Dr. Seuss books.

In August 2020, Republican Congressional candidate James P. Bradley went to Twitter to go off-off on the new record. He took personal offense at the song’s steamy content and didn’t hold back on dissing both Cardi and Megan.

“Cardi B & Megan Thee Stallion are what happens when children are raised without God and without a strong father figure. Their new “song” The #WAP (which i heard accidentally) made me want to pour holy water in my ears and I feel sorry for future girls if this is their role model! … Secondly, while I personally take offense to the lyrics and messaging of this song, I absolutely respect her 1st Amendment right to make it. Also surprised that twitter doesn’t mind this kind of free speech but has a problem with conservative free speech.” -James P. Bradley’s Twitter