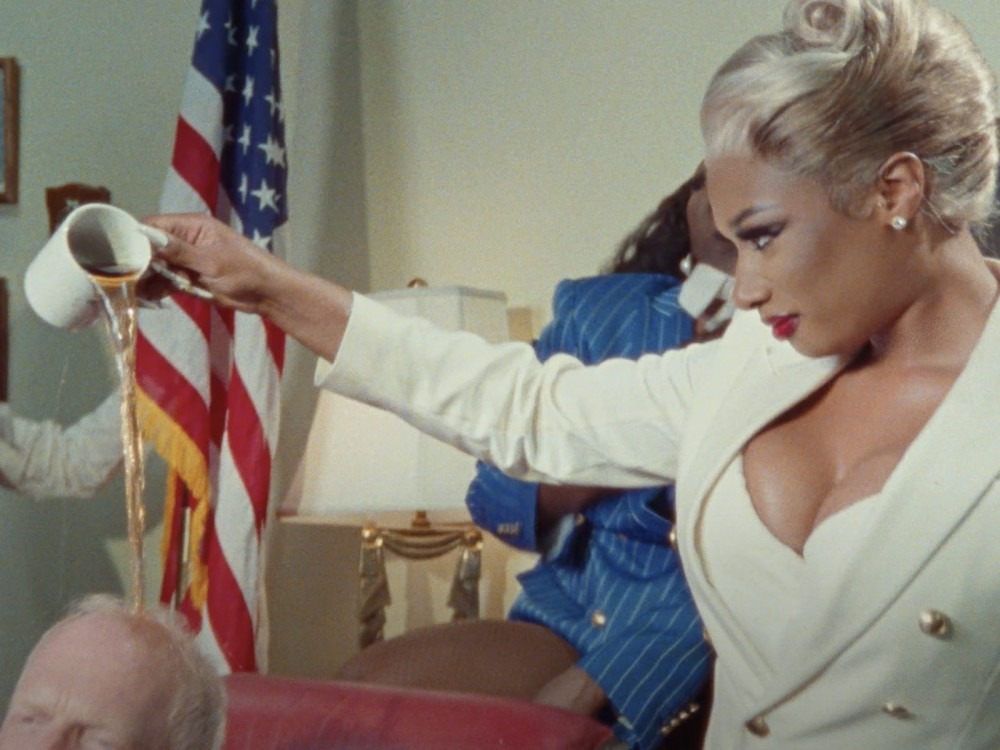 Houston‘s current hip-hop champion Meg The Stallion just dropped “Thot Sh*t.” If you haven’t heard the track or watched the video yet, we gotcha down below. But first it’s time we acknowledge how Megan is once again turning a dirty and vulgar slur into another women’s anthem. 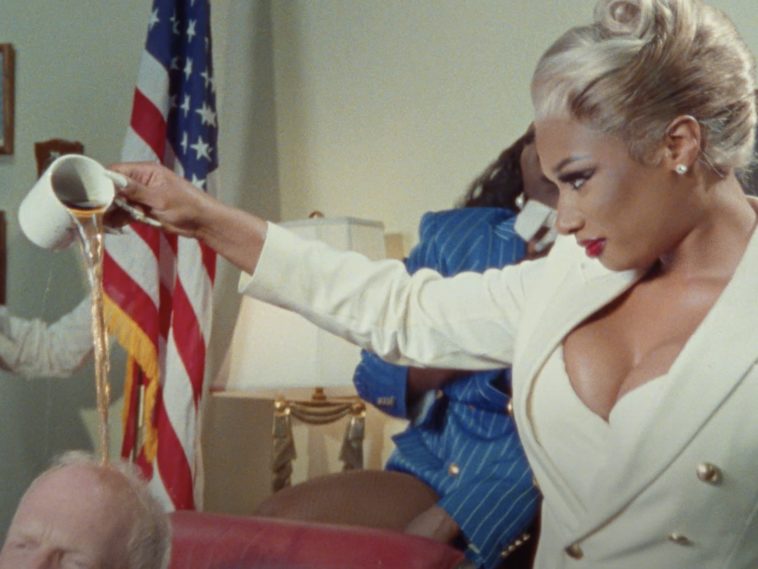 The word “thot” surfaced in the early 2000s to refer to “That Hoe Over There”, oftentimes shot out as a comeback by a dude who has been rejected by a beautiful woman. So it has us to thinking… with ‘Thot S**t‘, Megan is turning a female slur into a women’s empowerment anthem. Megan The Stallion is just one of many incredible female artists continuing to raise their voices for feminism over the years through their music. First, let’s take a look at some of the pioneers…

These incredible women and so many more have used their influence & status to help build each other up. Leading the way for women like Meg Thee Stallion to do their thing. Speaking of…

These women represent only a small portion of empowering female musicians and artists that continue to add to their already legendary catalogues and careers. The list could go on forever as more and more emerging female musical powerhouses debut their crafts. Drop your top 5 favs and let me know what tracks I missed.