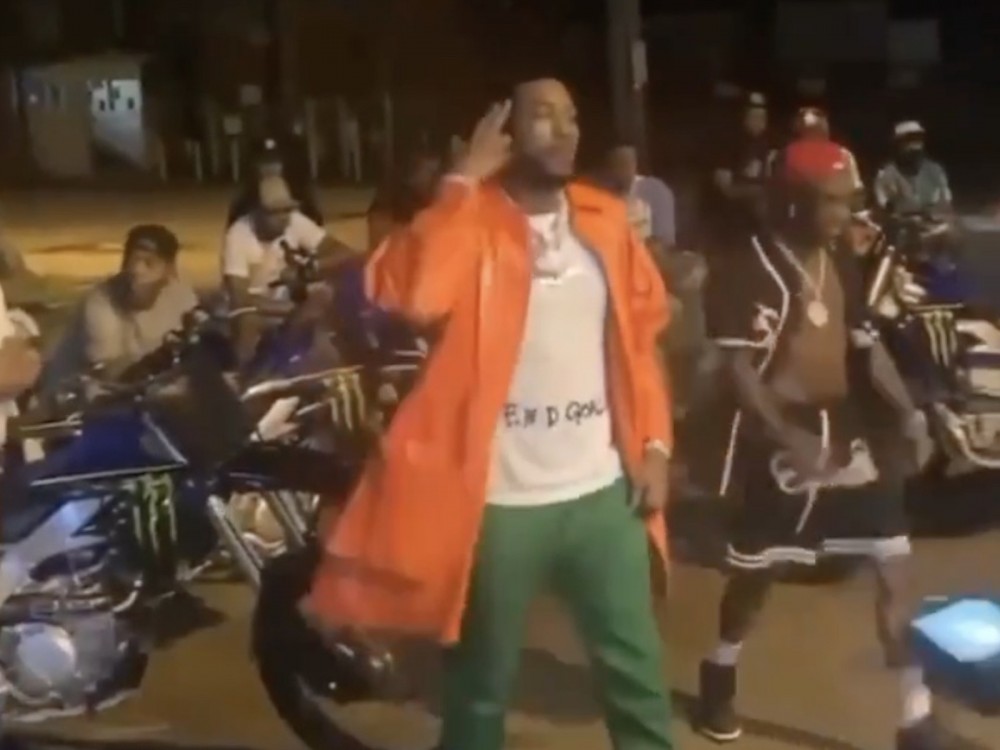 Philadelphia rappers Meek Mill and Lil Uzi Vert have something special on the way. The hip-hop stars have been spotted out in public on their new tunes grind filming a much-needed music video. 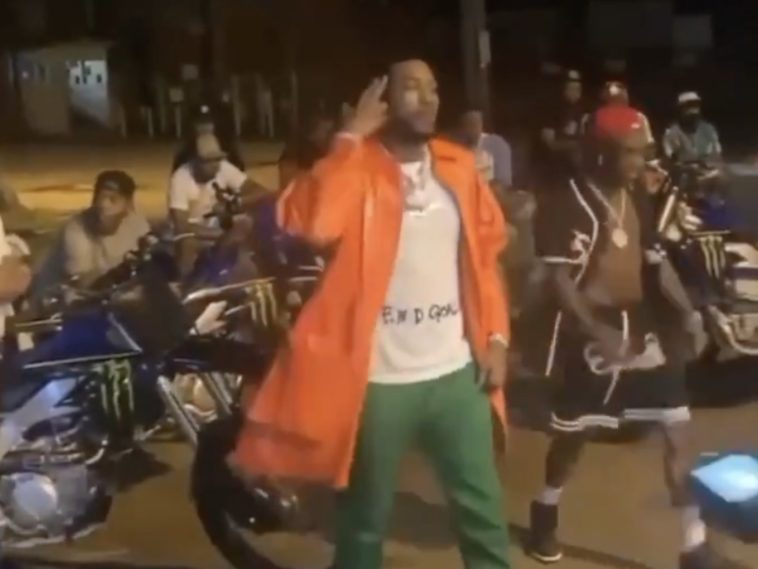 The pair has social media’s full attention after they were seen shooting a music video for a new collab track. Fans are begging for more details, or the actual new music drop itself. For now, there’s no other word on what Meek and Uzi are up to – just the video evidence remains at the moment.

Meek and music mogul JAY-Z and just don’t hang out at billionaires’ all-white parties. Instead, the hip-hop pair have a close-knit bond and look like they could quietly have some tunes brewing.

The snapshots change the narrative of recent coverage involving Meek getting into an alleged altercation with Houston rap star Travis Scott at the same party JAY attended. According to reports, a cringe and salty situation took place in the Hamptons at Philadelphia 76ers co-owner Michael Rubin‘s spot. A loud verbal incident ultimately forced folks to pull Meek and Trav apart before ending the entire star-studded outing.

We’re told Mill in particular was thrown into a rage by the confrontation, and could be heard yelling at the “Highest in the Room” rapper even after he’d been walked away from the scene. Insiders say it’s not clear what started the beef. We’re also told there’s video of the scene. The incident, which allegedly happened around 1:30 a.m., effectively brought the extravagant “White Party” event to a close. (Page Six)

One person Meek didn’t have any real issues with at the event was NBA superstar James Harden. This week, footage went viral of rapper Lil Uzi Vert turning up with major dance moves but Meek stole the spotlight by having a literal tickle fight with Harden. The video is hilarious and everybody is clearly having the time of their lives.