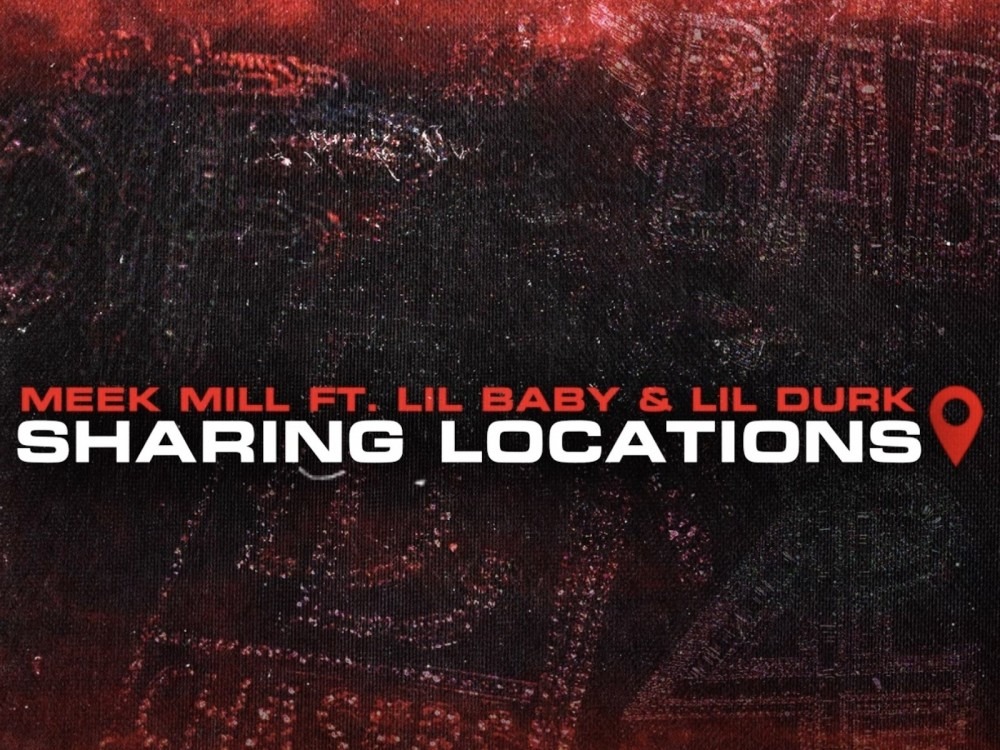 Maybach Music Group’s Meek Mill is doing the opposite of capping these days. The hip-hop heavyweight has come through on really releasing his must-hear new “Sharing Locations” anthem with Lil Baby and Lil Durk. 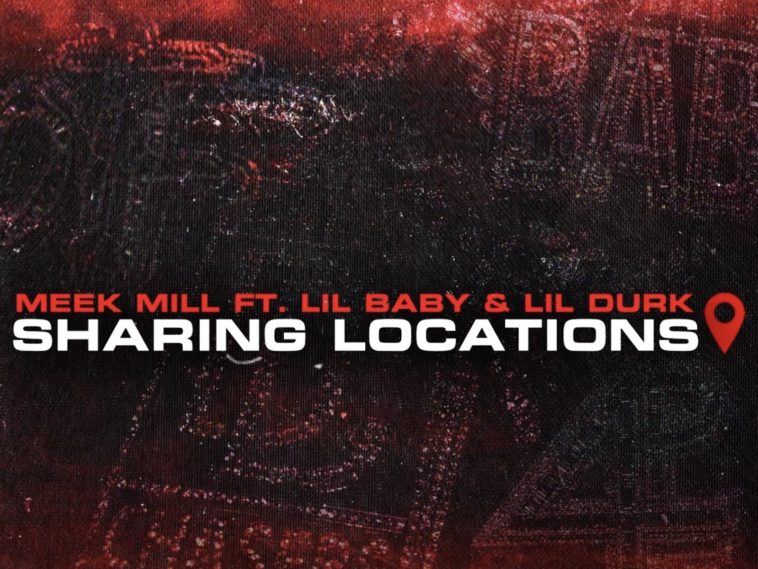 Heading into Friday morning, Meek Milly pulled through with his audio gem. With plans for the video to debut later in the day, the song comes packed with hard-hitting bars from the trio.

Earlier in the week, Mill promised he had seriously fire music ready to drop. The hip-hop heavyweight teased the world about gearing up to release a new Lil Baby and Lil Durk-featured banger sooner than people realize.