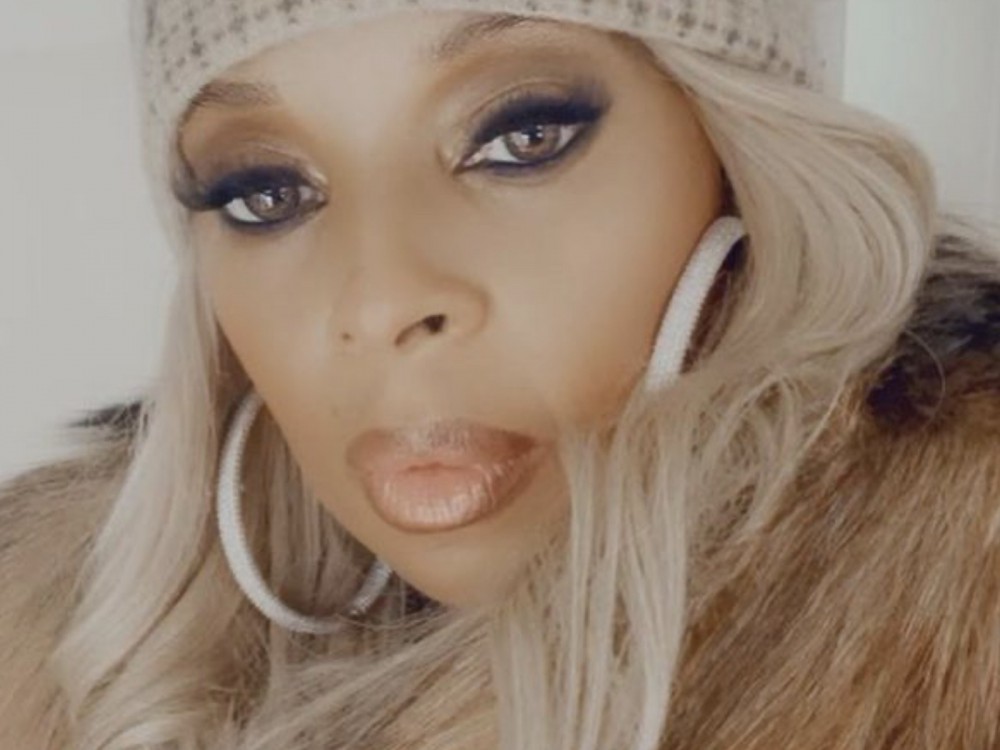 R&B icon Mary J. Blige is living her best life. The music star had a great time this weekend and made sure to show everyone her Labor Day Weekend looks. 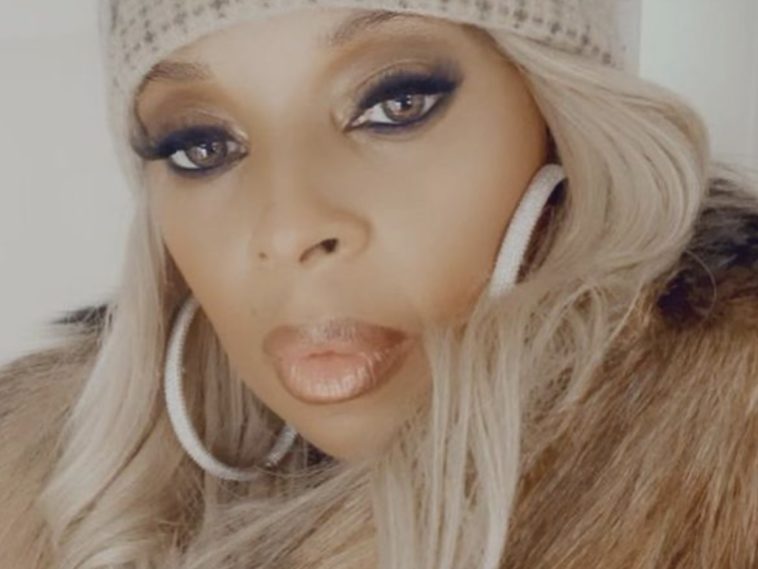 Blige went online with a major thirst trap in legit nothing but a body chain. In her caption, she made sure to quote none other than JAY-Z and share her fire looks.

“Whole world’s in awe
I crash through glass ceilings, I break through closed doors – Jay Z”

JAY-Z is always on everybody’s minds, whether it be on advertisements, social media captions, or whatever. As of recent, he and Beyoncé might have made waves with their new About Love Tiffany & Co. campaign – however – the brand’s decision to have them pose with iconic late artist Jean-Michel Basquiat‘s Equals Pi artwork has left some close associates upset.

According to one of Basquiat’s close friends who lived and worked with him in the 80’s – Alexis Adler – the artsy decision did not come out right.

“I’d seen the ad a couple days ago and I was horrified,” Alexis Adler tells The Daily Beast. Adler, who lived with Basquiat in his earlier years of art-making between 1979-1980, maintains that “the commercialization and commodification of Jean and his art at this point—it’s really not what Jean was about.” (The Daily Beast)

The biggest issue for Adler centered on Tiffany & Co. appearing to use the artwork for monetary reasons rather than celebrating its beauty.

At first glance, it might seem like the function of the ad, to sell a more modern Tiffany & Co. to their wealthy consumer base, might align with Basquiat’s desire to sell his art at a high price, but where his art was displayed mattered more so than the monetary transaction itself. “Unfortunately, the museums came to Jean’s art late, so most of his art is in private hands and people don’t get to see that art except for the shows. Why show it as a prop to an ad?” asks Adler. “Loan it out to a museum. In a time where there were very few Black artists represented in Western museums, that was his goal: to get to a museum.” (The Daily Beast)

Over the decades, Basquiat’s artwork has been cherished and celebrated by artists including Young Hov and hitmaker Swizz Beatz.