Ludacris’ ‘Fast & Furious 9’ Does The Unthinkable At Box Office 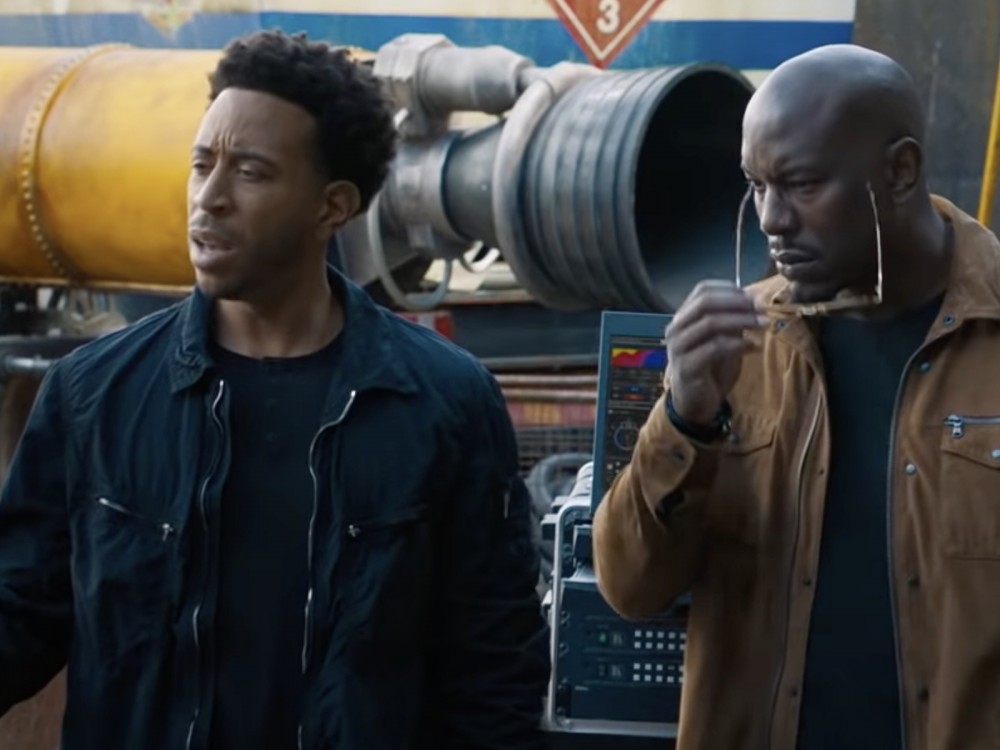 Grammy-winning rap star Ludacris has more than music to smile about these days. The newly released Fast & Furious 9 film has crushed box office records as the biggest big screen blockbuster since the COVID-19 pandemic. 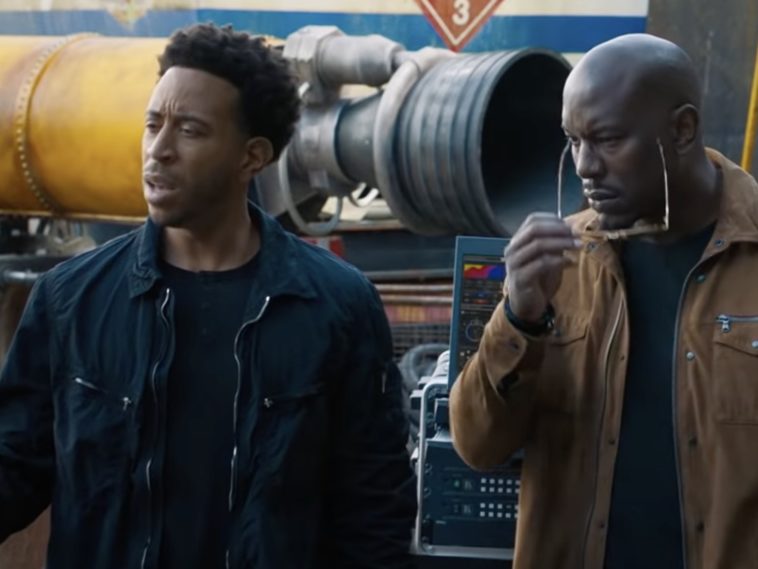 F9 has broken the weekend box office record since the beginning of the coronavirus crisis. The movie brought in north of $70 million at over 4,000 theaters across North America, with the second most being $48.3 million from A Quiet Place Part 2.

Earlier this month, “WAP” and “UP” hitmaker Cardi B went to her Twitter page to geek out over the movie gearing up to come out. B tweeted out a huge reminder about actually being in the action-packed car thriller.

Back in May 2020, Ludacris hit up his social media pages to find out which Fast & Furious movie they put at the top of their personal lists. Despite the flick getting delayed, he still wanted to focus on the franchise’s overall success.

“All the REAL Fast Fans Let’s be Honest. IF YOU HAD TO CHOOSE JUST ONE 👆🏾 which is the BEST SO FAR? 🤔🤔🤔” -Ludacris’ Instagram