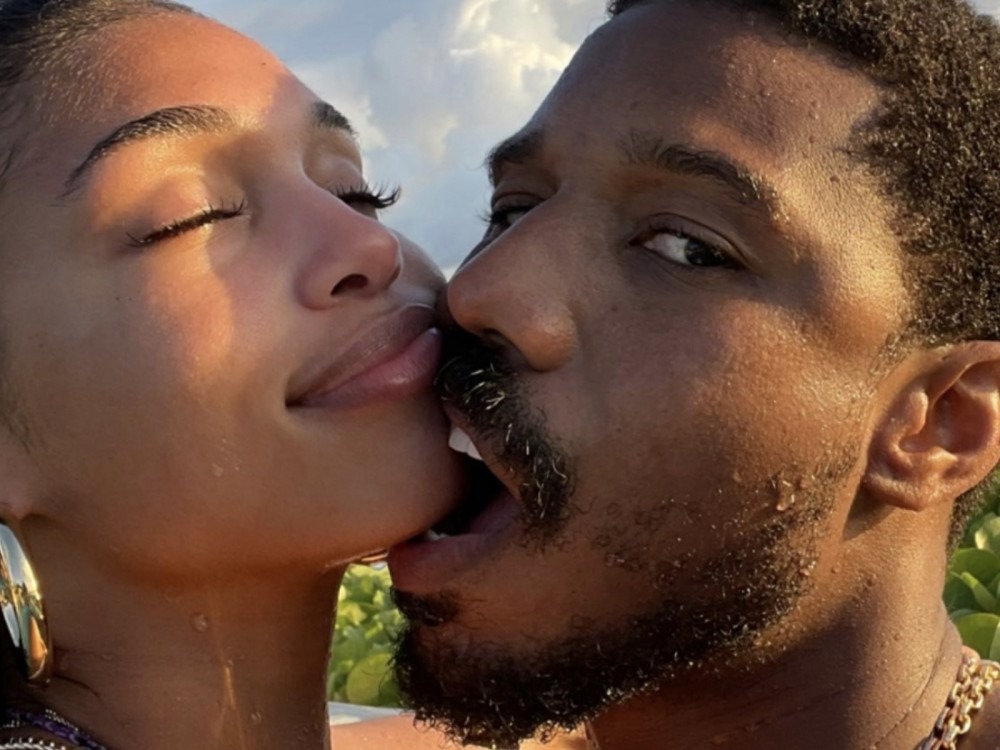 Vixen Lori Harvey is making sure there’s no doubt about her relationship goals. The hip-hop model has lit up social media with super gushy footage of herself looking inseparable with Hollywood boyfriend Michael B. Jordan.

Heading into the weekend, Harvey blessed her Instagram Story with a grip of clips and pics alongside her king. The footage has everything from them joking with each other to some super steamy boo’d up poses.

A few weeks ago, Lori opened up in an interview about taking the high road when she started trending after diss lyrics leaked online. Instead of responding to ex-boyfriend Future or acknowledging the leak and his insult, she decided to stay quiet. on purpose.