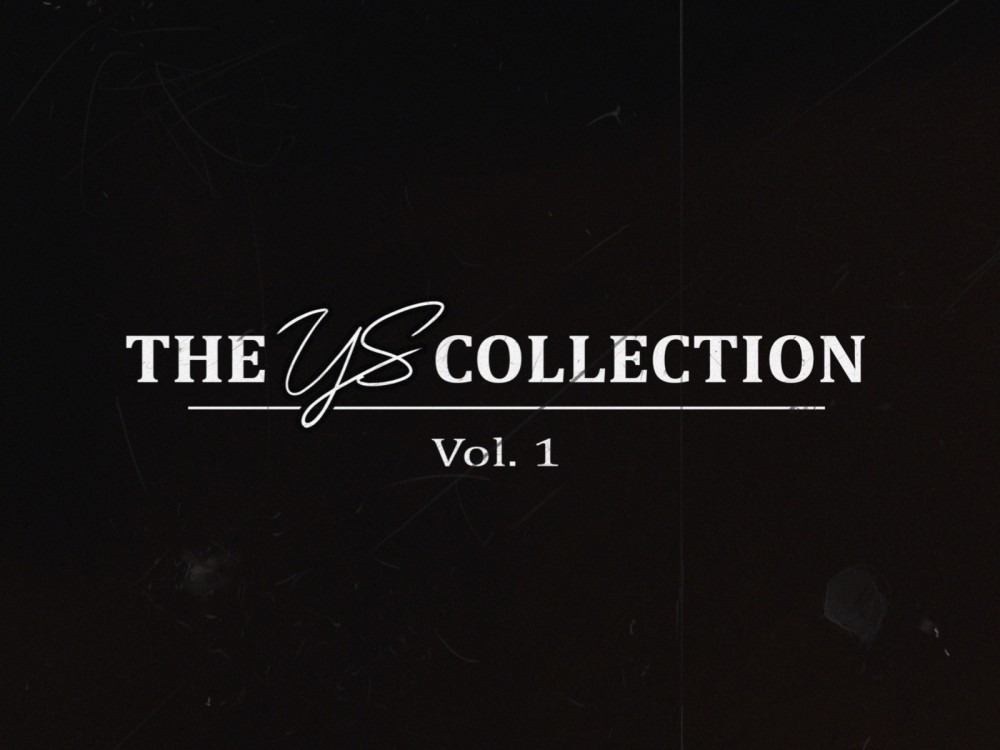 East Coast rapper Logic is really back for the first time. The hip-hop star has come through fresh from un-retiring from music-making with his YS Collection Vol. 1 album following years of battling label and publishing complications. 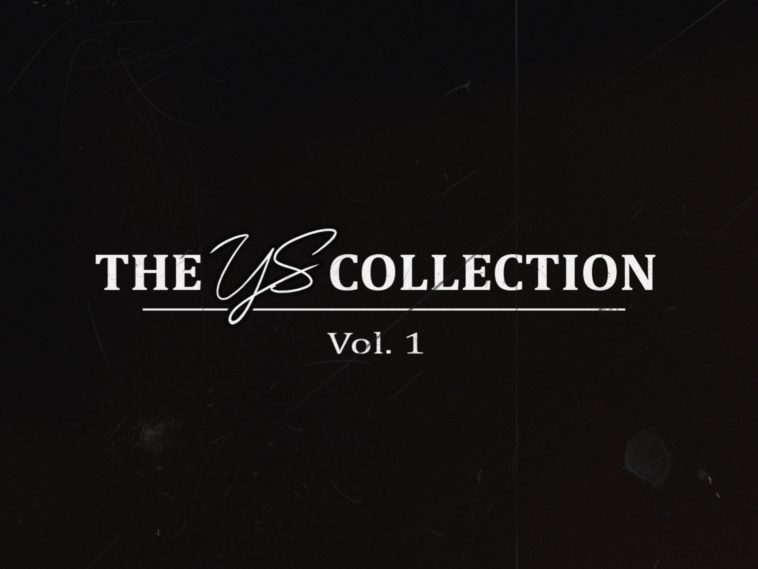 Young Sinatra officially hit the ‘go’ button on dropping the must-hear collection of anthems. While some songs might sound new-new to modern day Logic fans, diehards will notice a majority of the tunes come from past mixtape projects he couldn’t officially release to the masses.

“It’s taken us years but we finally cleared songs from over ten years ago for the fans to enjoy! Many of you for the first time. The YS Collection is compiled of songs from the Young Sinatra mixtape series. You’ve asked me for years and I’m happy to say it’s finally here! Available everywhere Friday #RattPack”

Last week, the hip-hop heavyweight kept his word on releasing new music in time for T.G.I.F goals with his must-hear record. Clocking in at well under two minutes, Log’s “Intro” is extra personal reminding the world he dropped out of high school with and never returned to even get his General Education Development certificate.

The same week, the rap heavyweight shocked fans by lighting up social media with the big reveal. We saved you some time on browser searches by doing a side by side comparison of Logic and iconic NBA legend Michael Jordan‘s retirement-ending announcement from 1995.

Logic’s statement was practically word for word exactly what MJ put out March 18, 1995.