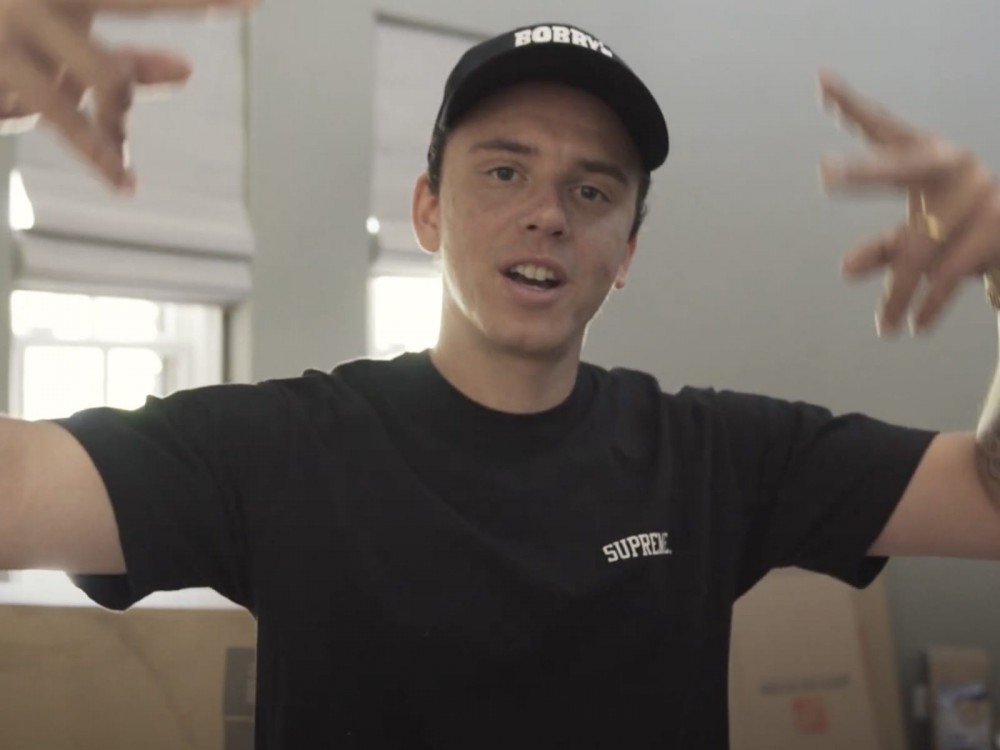 East Coast rapper Logic is channeling his inner Michael Jordan. The hip-hop veteran has come forward with an epic end-of-retirement announcement in the same way MJ returned to the NBA in the mid-90’s for his final championship runs.

The rap heavyweight shocked fans by lighting up social media with the big reveal. We saved you some time on browser searches by doing a side by side comparison of Logic and Jordan’s announcement from 1995.

Logic’s statement is practically word for word exactly what MJ put out March 18, 1995.

Logic Shares What He’s Been Doing During Rap Retirement

Logic is keeping his hand in the music industry during retirement. The hip-hop star – who dropped the mic for good last year – has teased fans about still getting to hear his contributions to the rap game even if he’s not recording new tunes.

The hip-hop heavyweight went to his Twitter page months ago to reveal he’s grinding in the beat-making world. What started off as a small tease has turned into an unexpected and much-appreciated new TwitchTape Vol. 1 beat tape.

In August 2020, Logic didn’t hold back on discussing rap artist Joe Budden‘s past decisions to single him out publicly. Log even went as far as to blame Joe for helping contribute to his battles with depression as a mixed race rapper.

“He doesn’t like me for whatever reason. He wants to say I’m not Black enough, I’m not good enough. He’s a person who’s led to part of my depression, some of my darkest spaces – your words, they make people want to kill themselves, bro.” (Hot 97)