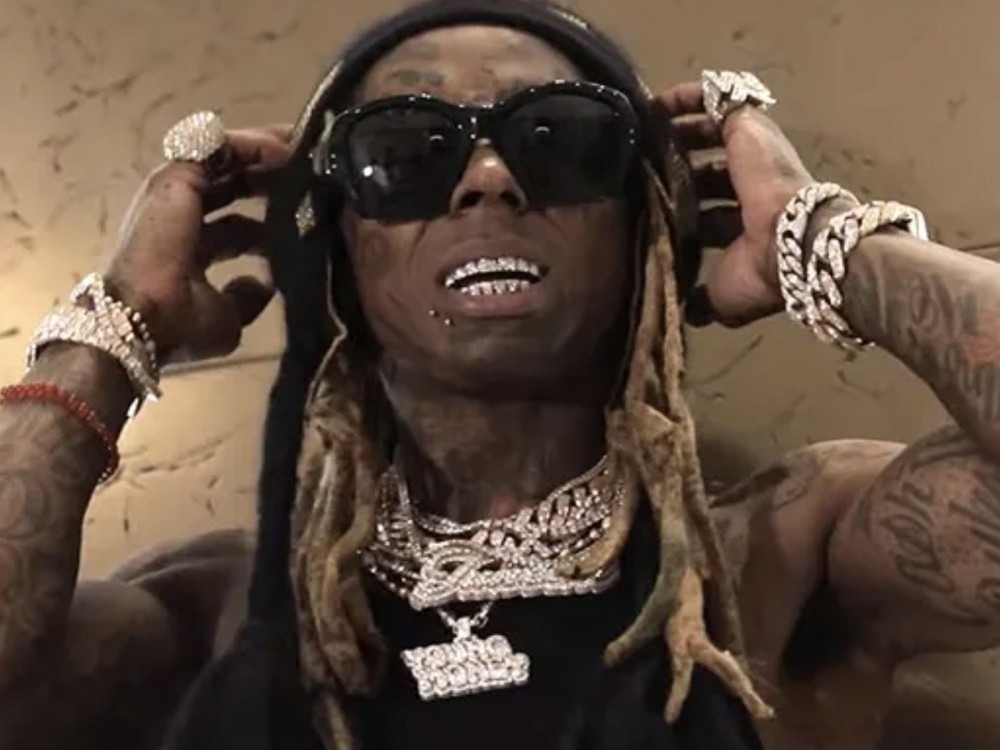 Grammy-winning rapper Lil Wayne knows how fast time flies by. The hip-hop star has stepped up to let the world know it’s the 10-year anniversary of his unforgettable Tha Carter IV studio album. 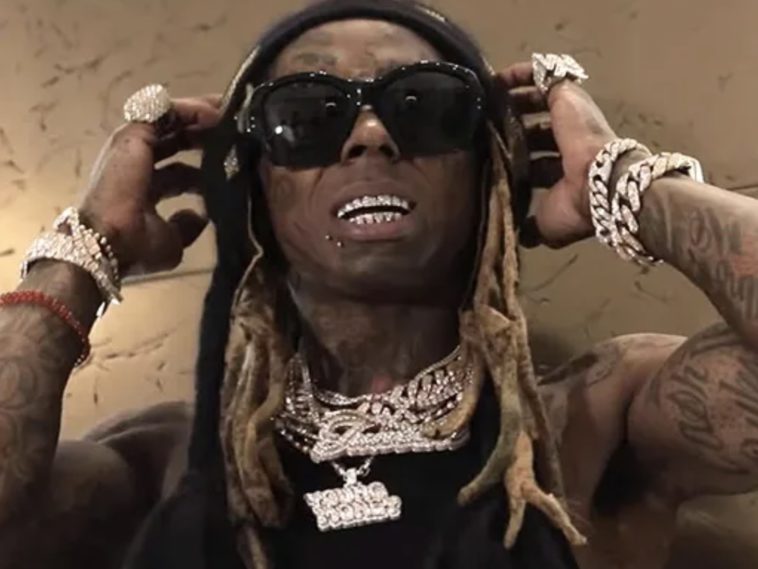 Lil Tunechi went to his social media pages to geek out over his self-created legacy. Wayne even encouraged his millions of followers to reveal their favorite song off the 2011 project.

“10 years babbbbbbyyyy!!!! We celebrating #ThaCarterIV all weekend!! Take a shot of @originalbumbu for me!!! 🤙🏾 What’s your favorite song off the album? #ThaCarterIV10”

Hitmaker Dre of Cool & Dre hit up the comments section to salute the LP.

“I Like The View & So Special. But then again I’m biased…”

“Woop!!!! We celebrating #ThaCarterIV 10th anniversary with THE COMPLETE EDITION! Out now everywhere!! 🤙🏾”

This weekend, Weezy F. Baby is set to headline the World’s Largest Pizza Festival in California. The event is slated to go down Sunday, August 29, for its long-awaited and mighty return to Beverly Hills.

DJ Irie will be providing the vibes spinning on the ones and twos and Hip-hop icon Lil Wayne will headline the event with a performance you won’t want to miss. The Largest Pizza Festival is a fully outdoor event in compliance with all local and state guidelines for mass gatherings. Guests who are sick, have a fever, or have been exposed to COVID-19 are asked to stay home. Signage and staff throughout the venue will encourage guests to wear masks, which will be available for free at check-in or any food and beverage areas. The Largest Pizza Festival is a cashless event with multiple hand washing and hand sanitizing stations located throughout the party.

Lil Wayne is always one to pay it forward. Recent reports revealed just how far he went to try to bless up the person who saved his life.

Ex-cop Robert Hoobler, who Tunechi credits with saving his life after his childhood suicide attempt, says he finally met the rap star again back in 2019. Wayne reportedly tried to help him out financially, and there has been talk about “Uncle Bob” joining his team in an administrative role.

Lil Wayne’s never forgotten “Uncle Bob” — the former New Orleans police officer who saved his life when he attempted suicide at age 12 — and he’s told him he’s got his back for life if he ever needs anything. “Uncle Bob,” whose real name is Robert Hoobler, tells TMZ … he saw Lil Wayne in 2019 when the rapper was in NOLA for a radio show, and that’s when Wayne offered to provide Bob with financial support if he ever needed it, telling Bob all he has to do is say the word. (TMZ)

The late Notorious B.I.G. actually played a vital role in Lil Wayne reconsidering taking his own life in the 90’s – the event in which “Uncle Bob” entered his life and ultimately saved it. The hip-hop star has stepped up to dish on contemplating suicide and Biggie Smalls being connected to his life-changing decision.

In a new “Uncomfortable Conversations” series with entertainment personality Emmanuel Acho, Weezy F. Baby doesn’t hold back on discussing mental health and his past attempted suicide moment. Wayne admits at the age of 12, he had his mom’s gun to his chest to take his life moments before B.I.G.’s “One More Chance” music video came on the TV.

“And Biggie was already gone or something. So I was looking, I was like, ‘You know what?’ Start thinking I had to get myself mad and noticed that I didn’t have to. that’s what scared me. How I knew I had a mental health problem was when I pulled the trigger.”

Despite still pulling the trigger, Wayne said he went through shock but didn’t feel any pain. A call he made to the police ahead of his attempt had law enforcement to come the rescue and ultimately get him rushed to a hospital.