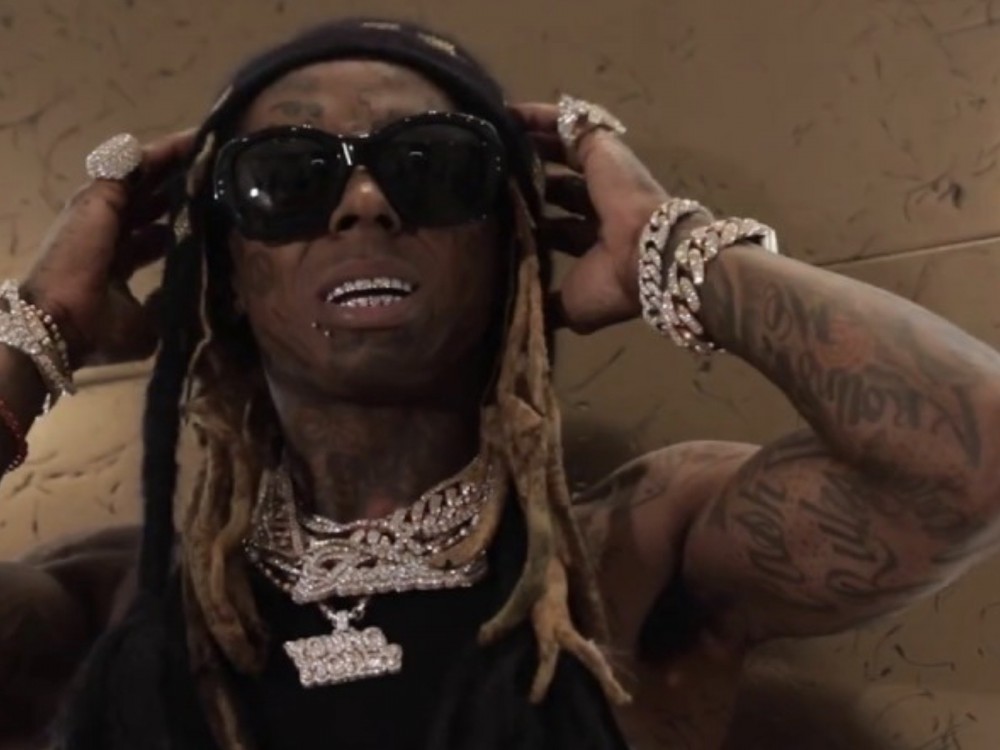 Louisiana rapper Lil Wayne has fans hyped up for new music. However, he isn’t dropping himself but rather will make an appearance on none other than Drake’s Certified Lover Boy. 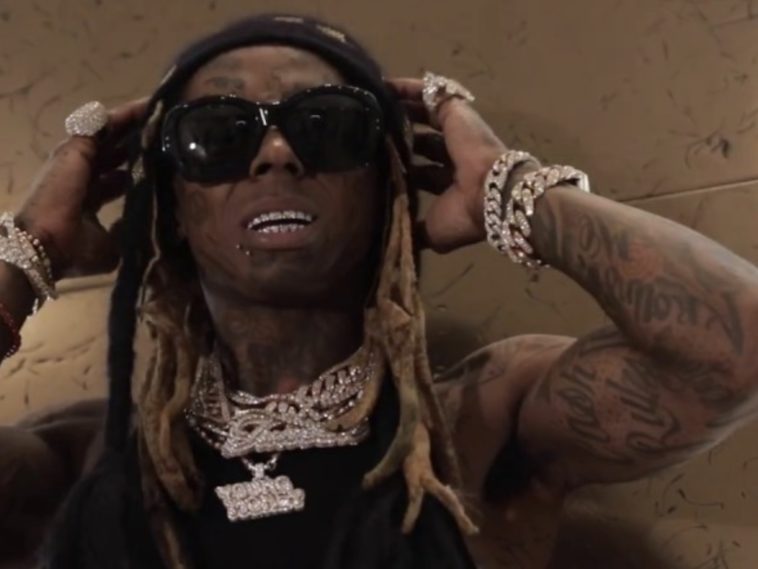 Tunechi went to his Instagram with a picture of a fire advertisement put up for CLB. It hints at somebody who is the best rapper alive and someone who also signed Drizzy in 2009 being on the project. Other billboards placed around the country have confirmed appearances from Rick Ross and Kid Cudi as well as others.

Grammy-winning rapper Kanye West‘s team is letting the 6 God know Certified Lover Boy better not have any negative Ye references, so all the featured artists like Lil Wayne better be paying attention. The hip-hop icon’s team has warned Drake about his new LP possibly creating problems for them – again.