Lil Wayne Certifies His Greatness A Billion Times Over 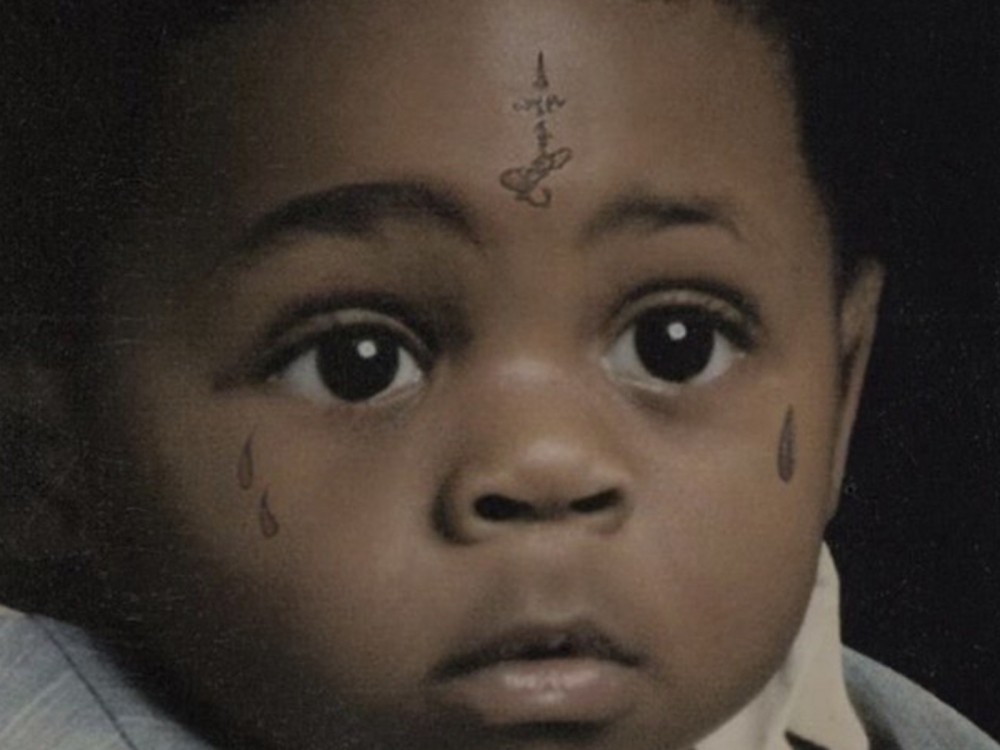 Young Money boss and rap veteran Lil Wayne has a billion reasons to celebrate. The music heavyweight has lit up social media to offer up gratitude for arguably his best project – ever – hitting the billion streams milestone on Spotify. 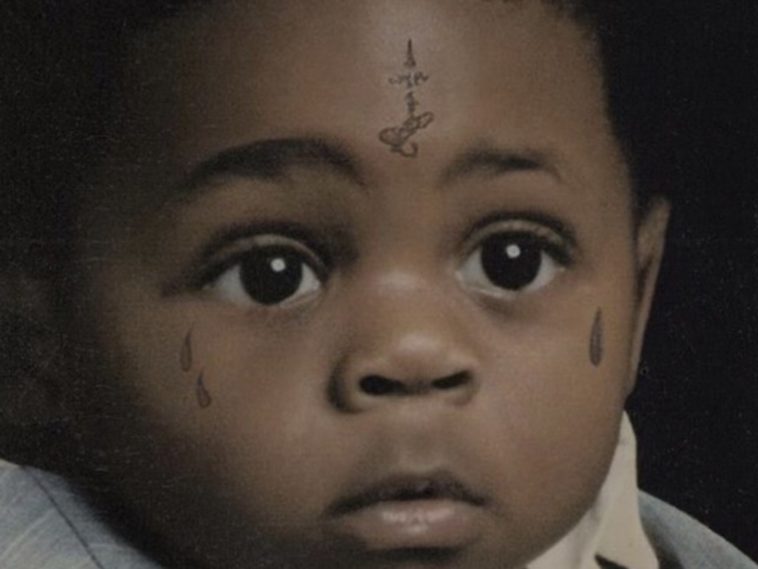 Lil Tunechi shared a special post on Instagram to commemorate Tha Carter III‘s big accomplishment. He thanked fans and all of his listeners in the caption.

“A Billi A Billi A Billi…… shoutout @spotify and @rapcaviar. And most importantly shoutout every last one of y’all that listened, streamed, and still bump it till this day!! 🤙🏾 #IAintShitWithoutYou“

Lil Wayne Has Found The Little Kid Inside Him

The Grammy-winning artist is really a kid at heart. The hip-hop superstar recently lit up social media with a priceless shot of a mini-me looking spot-on like himself much like his Tha Carter III cover art.

Weezy F. Baby went to his Instagram page with a must-see shot. Fresh from dropping endless guest featured songs, Wayne slows down and hints at being in a mode nothing shy of energized as suggested from the snapshot.

Wayne is signifying the return of big summer festivals for hip-hop fans. The hip-hop icon is set to reopen L.A.’s Memorial Coliseum after the COVID-19 pandemic with his UPROAR music festival, and tickets are officially available. Wayne’s UPROAR Hip-Hop Festival is described as an immersive and interactive experience with music, arts, and nightlife activities.