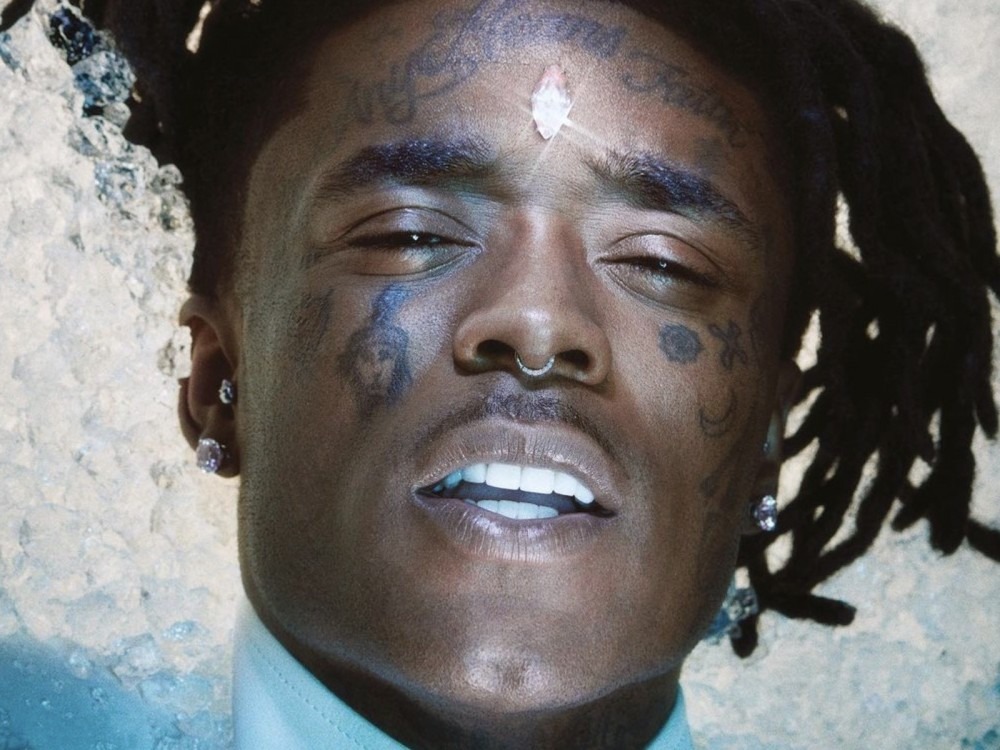 Philadelphia rapper Lil Uzi Vert knows it’s only right his presence is felt at next month’s Made In America music festival – especially since the annual event is happening in his hometown. The hip-hop star and fellow music heavyweight Kid Laroi are both expected to hit the stage for performances.

While LUV has remained tight-lipped on the event, an inside source has revealed the rap hitmaker is set to make a mighty return. He’s previously appeared at the annual JAY-Z-approved showcases.

Earlier in the week, the hip-hop star returned to teasing the status of a much-needed Pink Tape studio project.

LUV went to his Instagram page – which still only has two posts – with his latest post since July 27. The footage features Vert performing a song presumably off the upcoming project.

Speaking of new music, Philadelphia rap star Meek Mill and Lil Uzi Vert have something special on the way. The hip-hop stars were recently spotted out in public on their new tunes grind filming a much-needed music video.

The pair had social media’s full attention after they were seen shooting a music video for a new collab track. Fans are begging for more details, or the actual new music drop itself. For now, there’s no other word on what Meek and Uzi are up to – just the video evidence remains at the moment.