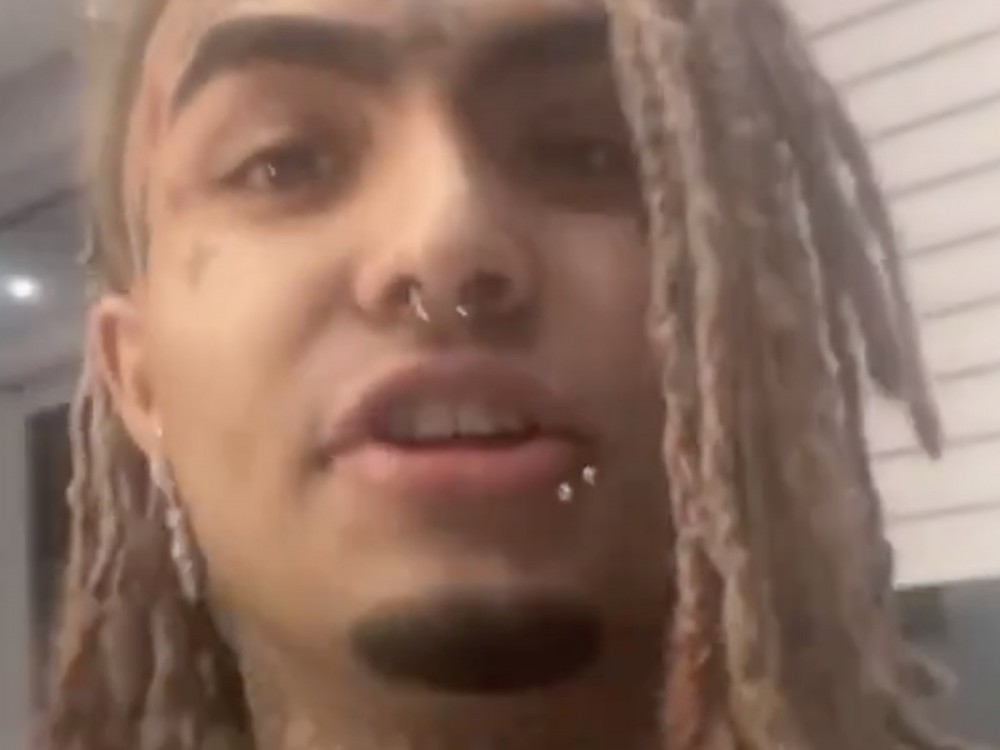 Uncle Sam might have an uphill fight on deck with Florida rapper Lil Pump. The hip-hop troll has come forward to shut down reports claiming he owes $90,000 in back taxes. 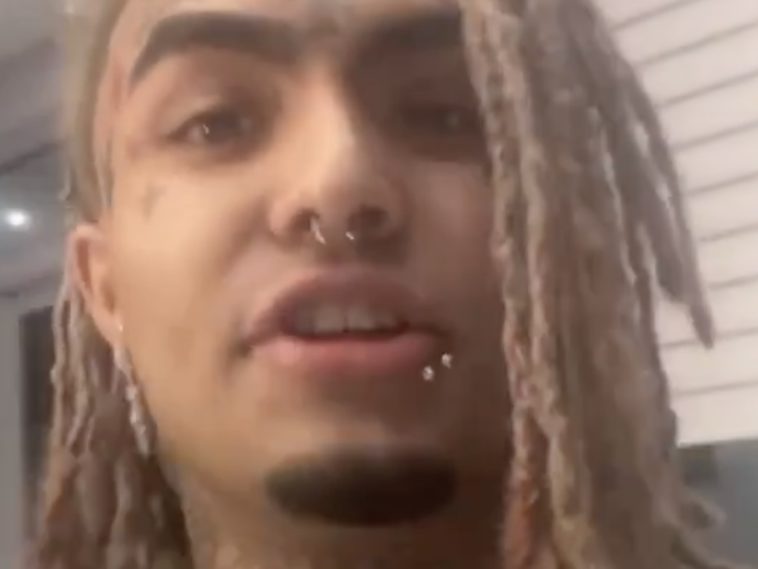 Pump went to his social media pages to keep things a buck about reports suggesting he’s not paying what he owes the government. LP shared footage of himself wearing over $100,000 worth of jewelry on his body alone.

This week, reports surfaced revealing Pump possibly owed nearly $100,000 to Uncle Sam. The IRS reportedly has him documented for needing to pay up for taxes dating back 2 years.

According to court records obtained by Radar, the Internal Revenue Service is going after the 20-year-old rapper over a 2019 bill. Lil Pump, who endorsed former President Donald Trump in his failed reelection bid, reportedly owes a total of $89,378.68. The government placed the lien against the rapper’s $5 million Miami mansion. Pump owns a 5-bedroom, 7-bathroom waterfront mansion worth $4,650,000. (Radar Online)

Recently, the infamous troll posted an Instagram video of himself carrying stacks of money out in public — which he proceeded to drop on the ground like he didn’t care — and hopping on top of a luxury car that may or may not have been his own. All of this to announce Lil Pump 2 is coming at some point. Pump’s self-titled debut album dropped in 2017, followed by Harverd Dropout in 2019.

Not too long ago, Lil Pump wasn’t so careless about damaging one’s vehicle. Footage circulated online recently showing the “Gucci Gang” hitmaker going crazy after someone messed up his ride.