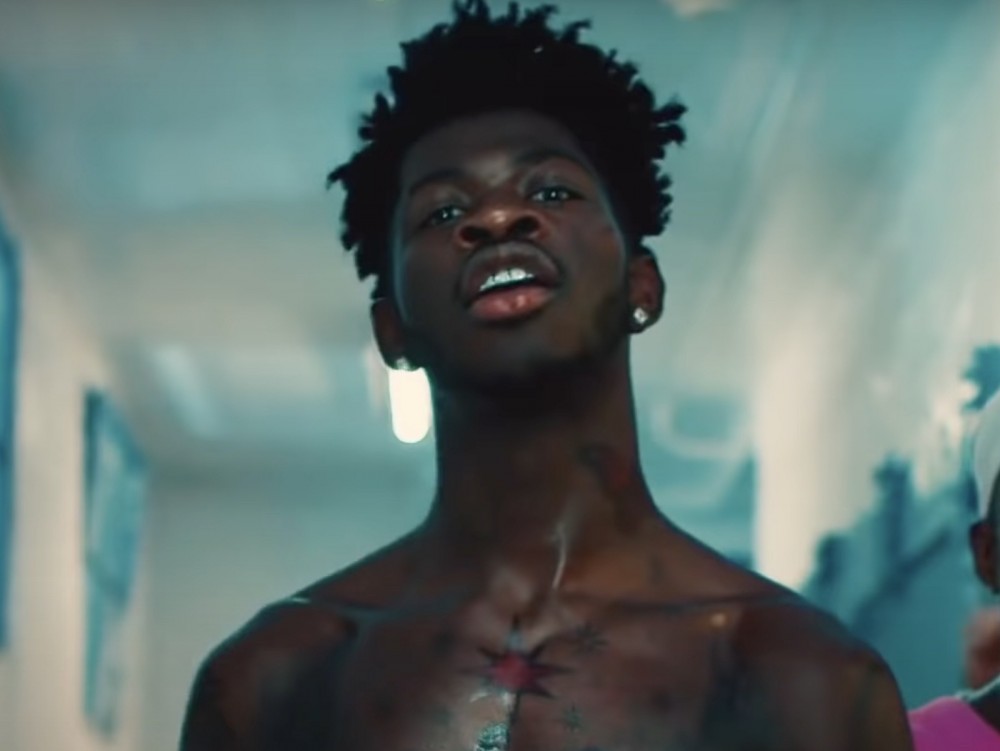 Southern rapper Lil Nas X is truly a wild troll. The hip-hop star has let loose some hilarious pics of himself looking like he’s really expecting with a pregnant tummy. 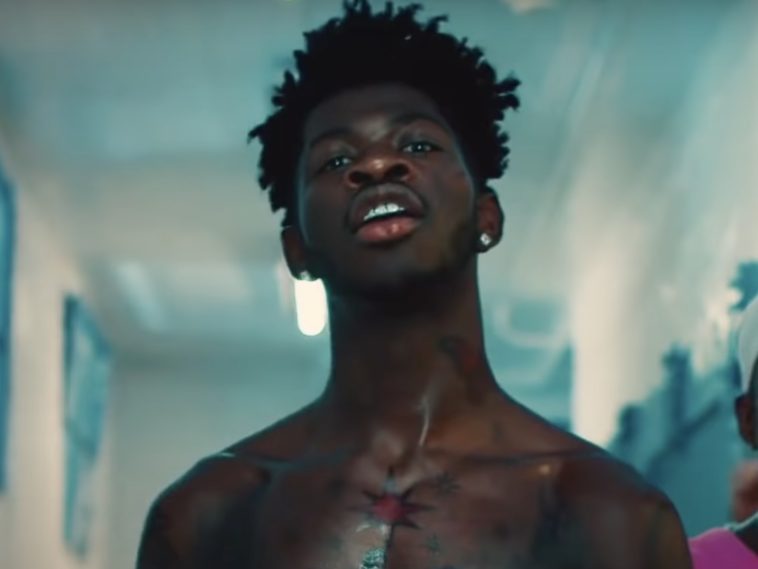 X hit up his Instagram page to show off the wild pics. Lil Nas playfully used the snapshots to hype up his upcoming Montero debut album.

The album will have all sorts of wild features, per LNX’s recent Instagram video revealing who would be on it. Coming out on September 17, MONTERO will have guest appearances from Doja Cat, Megan Thee Stallion, Miley Cyrus, and none other than Elton John. Jack Harlow will also be on the album from the pair’s “Industry Baby” collabo.

Nas X has made all the details about the album public at this point, and thus fans are so ready for the MONTERO project. The popular crooner also went online to reveal the album artwork to the EP.

The new wild art features LNX in a wonderland type of location. He’s floating nude on his back on the cover, with a rainbow behind him. He also used the caption to make sure fans know the release date.

The Grammy-winning rapper can finally exhale. The hip-hop superstar, in addition to the album art and tracklist reveal, has announced the much-needed release date for his long-awaited Montero debut album.

X hit up his Instagram page to deliver the massive update. Along with promising an mid-September drop date, Lil Nas also detailed how special this LP is for him.

“creating this album has been therapy for me. i’ve learned to let go of trying to control people’s perception of who i am, what i can do, and where i will be. i’ve realized the only opinion of me that really matters is my own. MY DEBUT ALBUM “MONTERO” 🦋💕 IS YOURS SEPTEMBER 17th PRESAVE LINK IN BIO! 🤍”