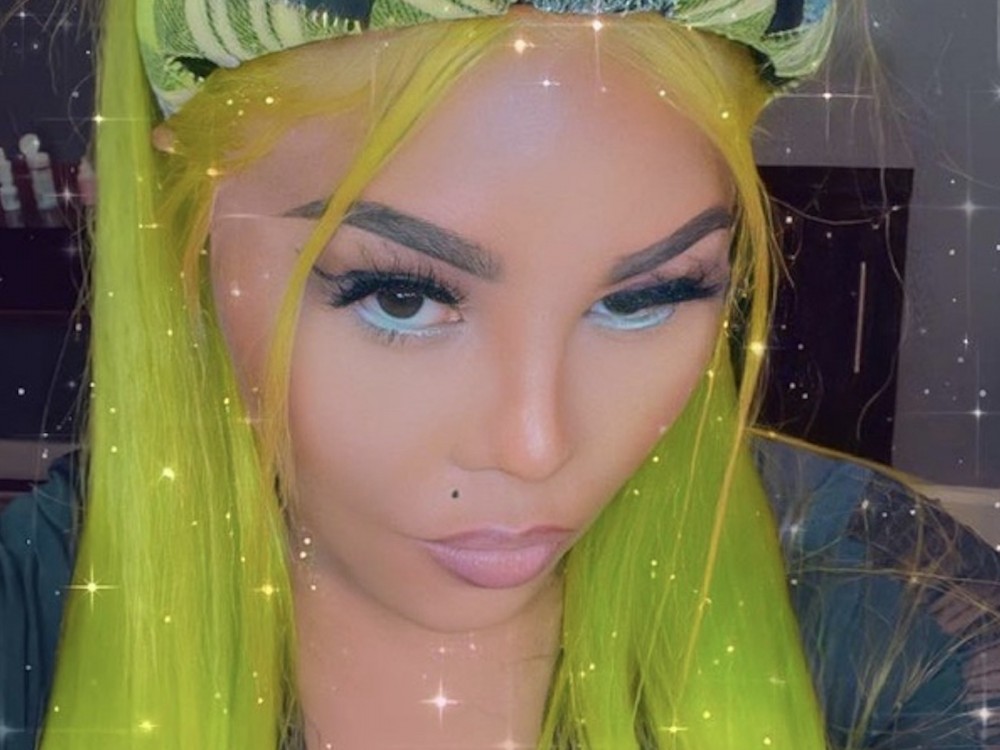 New York rap veteran Lil’ Kim might find herself on the VERZUZ stage sooner than people realize. The Brooklyn native has turned heads after revealing her interest in putting up certified classics against one-time rap rival Nicki Minaj. 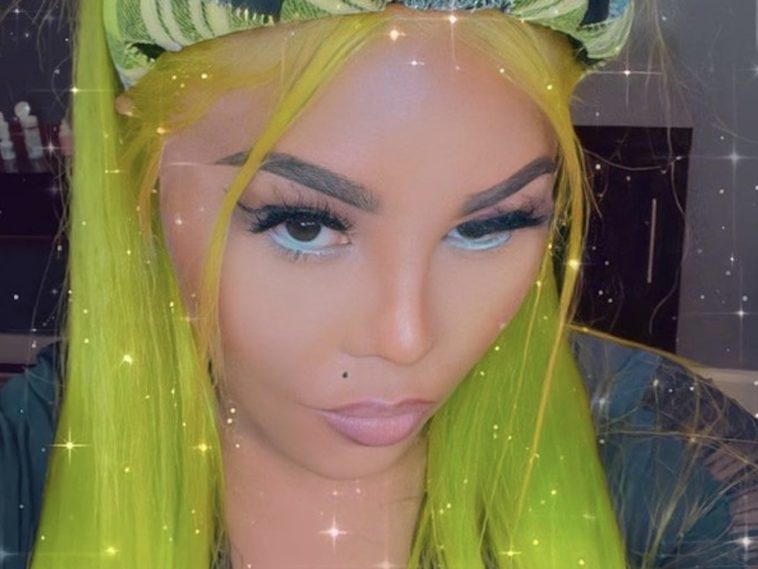 During a 2021 BET Awards pre-show interview, Kim revealed she wanted to face none other than the self-proclaimed rap game Barbie. Lil’ Kim dropped her answer without hesitation, but only time will tell if the matchup will actually go down.

Nicki Minaj initially went to her Twitter page to let the world know she would let loose the single. It’s ultimately all Soulja Boy’s doing after he and Bow Wow had a portion of the record play during last Saturday night’s VERZUZ battle.

Minaj has a huge opportunity to blow fans away with a certified summertime smash. The rap star has been recruited to appear on a much-needed “SKAT” remix with Tory Lanez and DaBaby.