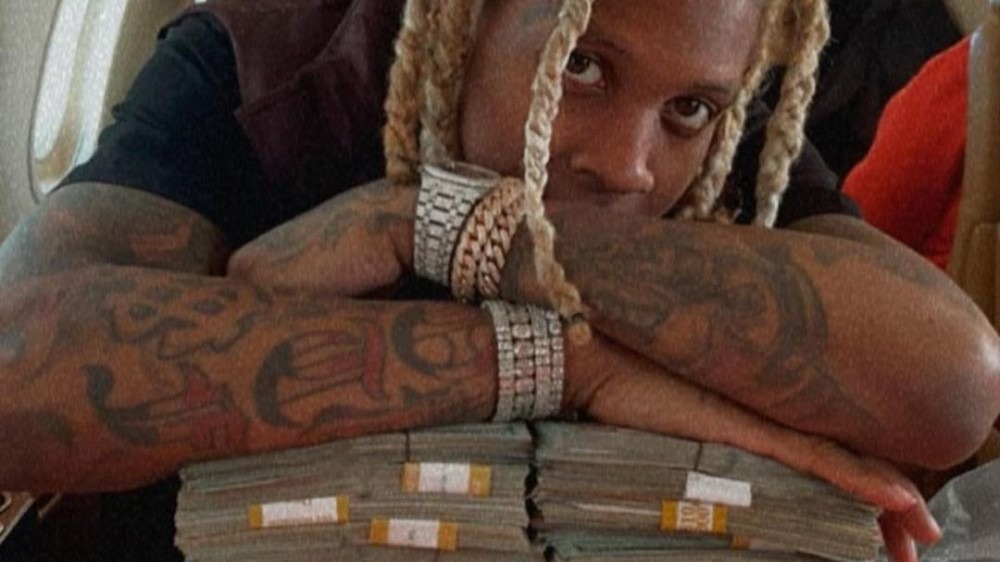 The mother of FBG Duck finally has peace. She announced on social media that the authorities have arrested five men in connection with her son’s murder, three of whom are affiliated with Lil Durk.

FBG Duck aka Carlton Weekly was a Chicago rapper whose life was cut short in August 2020 while gift-shopping for his son. His death was said to be retaliation for a diss track that Duck put out days before titled “Dead Bitches.”

In the aftermath of FBG Duck’s death, Lil Durk dissed him on a track, before recently resigning to not mentioning any “dead opps.”

Duck had beef with Lil Durk as they were a part of rival gang factions and it was always speculated that Durk’s gang made the hit on FBG Duck’s life.

The mother of FBG Duck announced on social media that police plan to charge 5 men including Lil Durk’s affiliates Muwop, C-Thang, and DQ.

Chicago rapper Lil Durk is revealing who he thinks is actually the greatest ever. He went to his Instagram Story to give 6 God Drake credit and give him rap’s ultimate crown.