Lil Baby + James Harden Pressed Up On In Paris Over Cannabis 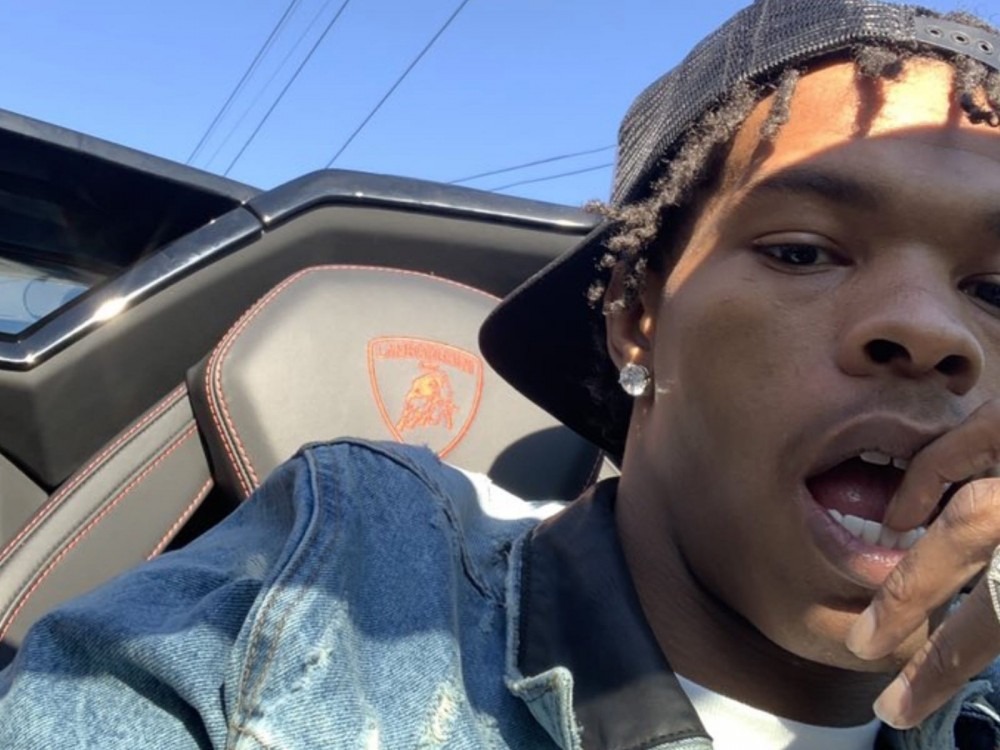 Atlanta rap star Lil Baby might have to be behind bars for a minute. The hip-hop heavyweight has been arrested in Paris, France. 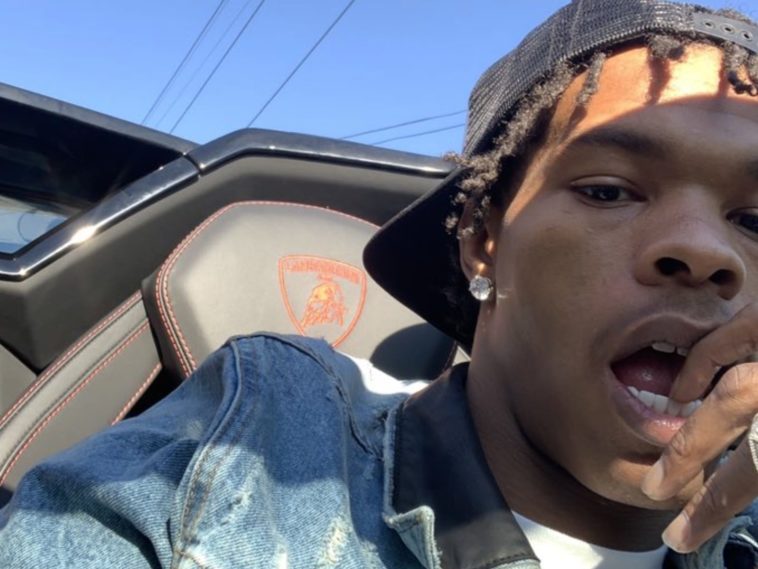 Lil Baby and NBA star James Harden may have been busted by the police. The latter was detained and released, but the “Woah” crooner was taken in after authorities allegedly found 20 grams of cannabis in the glovebox of a car he was in. The pair were in the city for Paris Fashion Week.