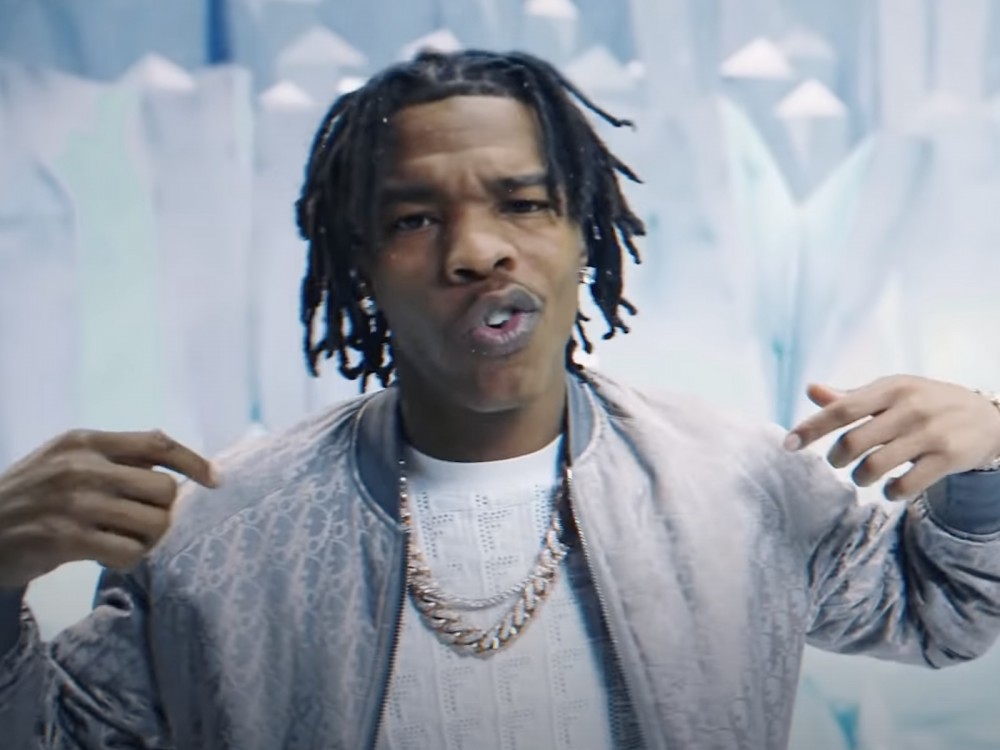 Atlanta rap star Lil Baby is getting back on the concert grind. After COVID-19 shut down the live music scene for most of the last year, a lot of artists are returning to the stage in the latter half of 2021, including Baby and his new tag-team partner Lil Durk. 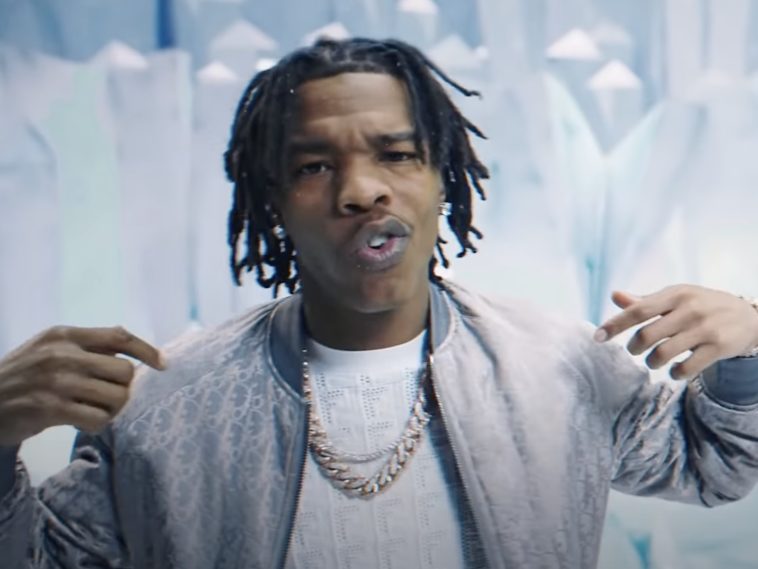 Baby geeked out over the album’s immediate success. LB shared a couple snapshots showing the studio effort has completely taken over Apple Music’s Top Songs rundown with no signs of stopping.