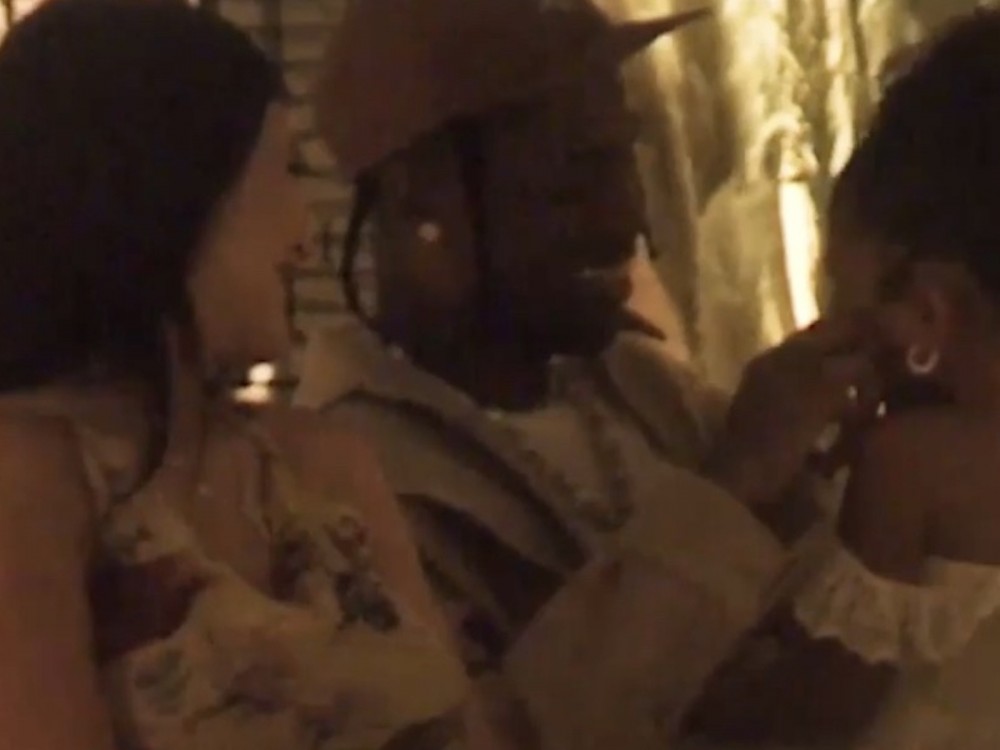 Reality TV star Kylie Jenner is really gearing up for motherhood – again. The high-profile entertainer has confirmed recent buzz about her and boyfriend Travis Scott preparing to welcome in their second child together. 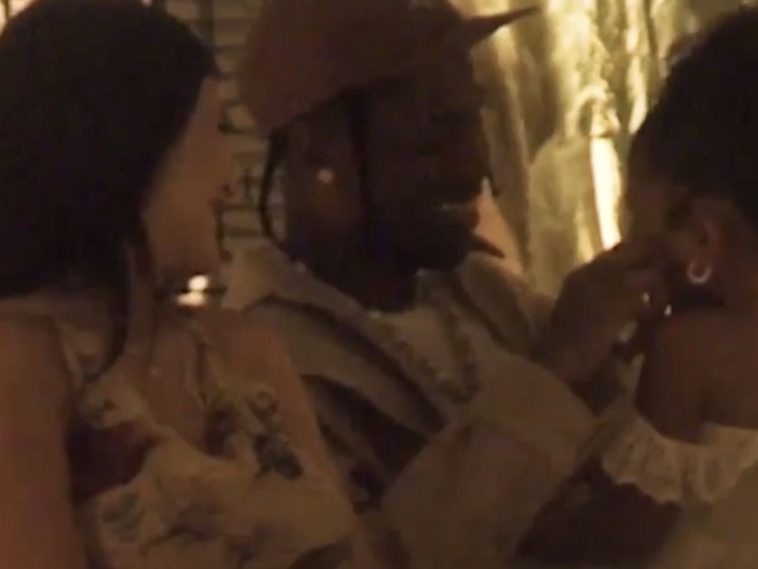 KJ hit up her Instagram page with nearly two minutes of footage revealing the journey from finding out they’re expecting to celebrating the news. The video also features Jenner’s mom Kris Jenner and their daughter Stormi Webster.

In August 2021, reports emerged about the hip-hop pair possibly preparing to welcome new life into the world.

A source with direct knowledge tells us Kylie is still in the “very early stages” of the pregnancy and does not yet know the sex of the baby … who will make 3-year-old Stormi, a big sister. We do not yet know when the baby is due. Kylie’s made it clear in recent years she didn’t want Stormi to be an only child … saying she felt pressure to have another child in 2020 but wasn’t ready for it just yet. (TMZ)

In late May 2021, there was a massive twist to Scott and Jenner hooking back up. Apparently, the duo was fine with each other but far from exclusive.