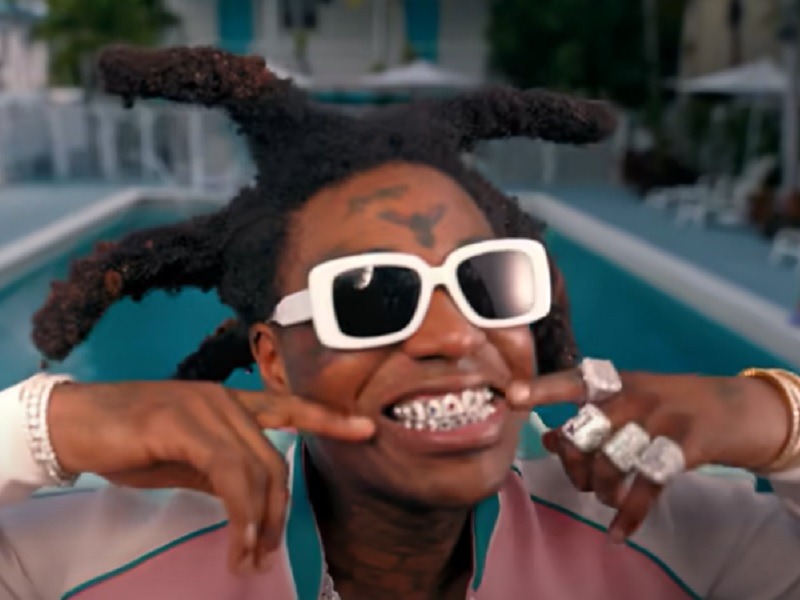 Florida rapper Kodak Black and Tory Lanez might have a summer smash on the verge of dropping. The hip-hop crooner has teased the world about a must-hear classic on deck with the Sunshine State hitmaker. 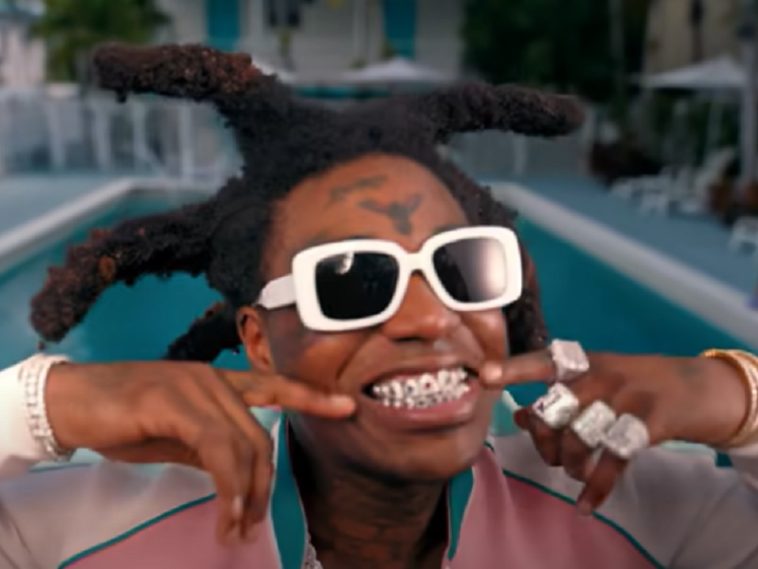 Lanez hit up his Instagram page with the big shocker. Without giving out many details, Tory plugged Kodak’s “Gleerious” single and hinted at their own banger “coming soon” although he didn’t announce a title.