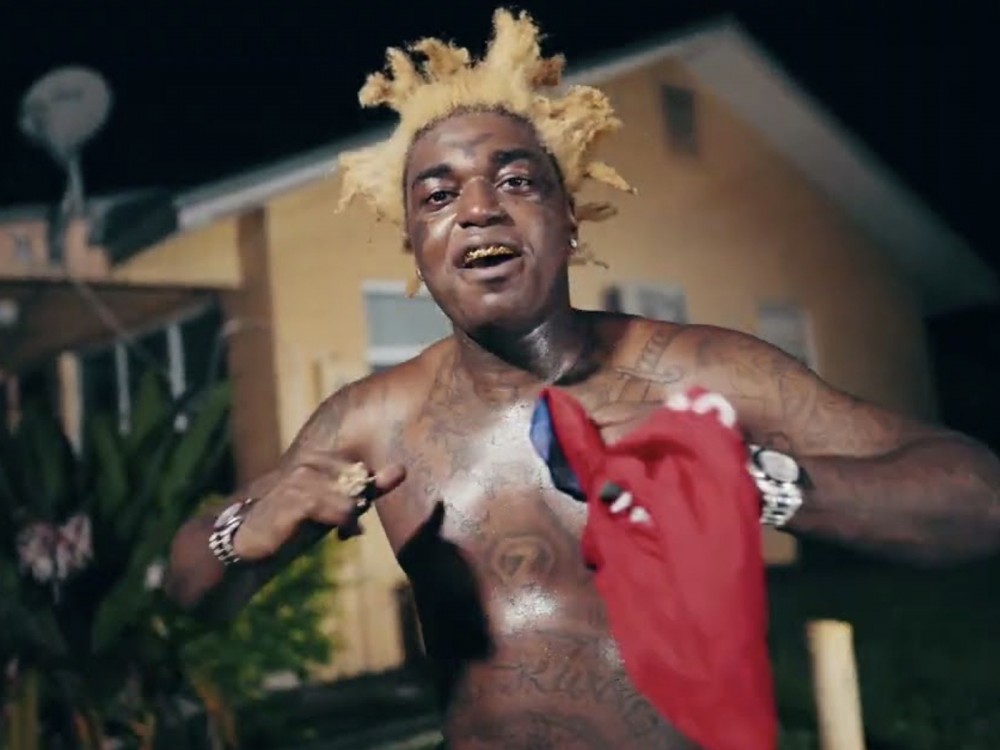 Florida rapper Kodak Black knows COVID-19 is no joke. The hip-hop superstar went online to reveal tragic news and push for everybody to wear a mask. 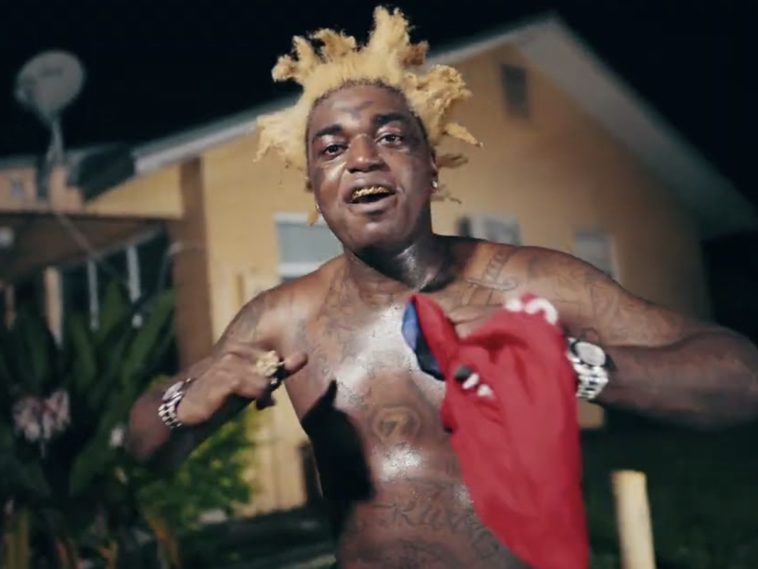 Yak is a man of wisdom, whether it be information regarding COVID-19 or just music itself. He’s always trying to get smarter and despite having a few years in the game, he’s ready to look into getting his master’s. The hip-hop star has stepped up to share his respect and admiration for music icon Nas and OVO Sound boss Drake.

KB hit up his Twitter page to reveal the unexpected salute to both God’s Son and Drizzy. Black responded to someone pitching him on the idea of putting out a song with Nas.

“Can’t Wait To Nas Put Me Under His Wing Him Or Drake , I’m F*cked Up Bout Dem Two N*ggas”

Slightly switching up topics, Kodak recently said he hadn’t received any money from his longtime friend and fellow rapper Jackboy. KB threatened to sue him. Black called him out on Instagram for owing money and considered taking it a step further with a lawsuit.

I Still Ain’t Get My Money From This Ungrateful Lil Bi*ch Yet & What’s Krazy A N***a Ain’t Even TRYING 2 Make These People Send Dat , No Kinda Effort To , But If I File This Lawsuit Or Sumn Ima B Green

Everybody will see if Kodak is a man of his word. The rap star recently went online to make a major promise to fans, but there’s one major condition.

Yak says if his close friend and NFL MVP Lamar Jackson can win the Super Bowl this upcoming season for the Baltimore Ravens, he’ll take home a Grammy Award. Jackson responded with a rocket and fire emoji, which is perhaps a subliminal way of letting fans know he’s down for the challenge.