Kodak Black Goes All Out For Donald Trump’s Birthday

Three days after ringing in his own birthday by dropping an EP of new music, hip-hop star Kodak Black turned up to celebrate the born day of ex-President Donald Trump. It was Trump who pardoned Kodak on his way out of office in January 2021, allowing the rapper to get out of prison two years earlier than he was supposed to be released on federal weapons charges. 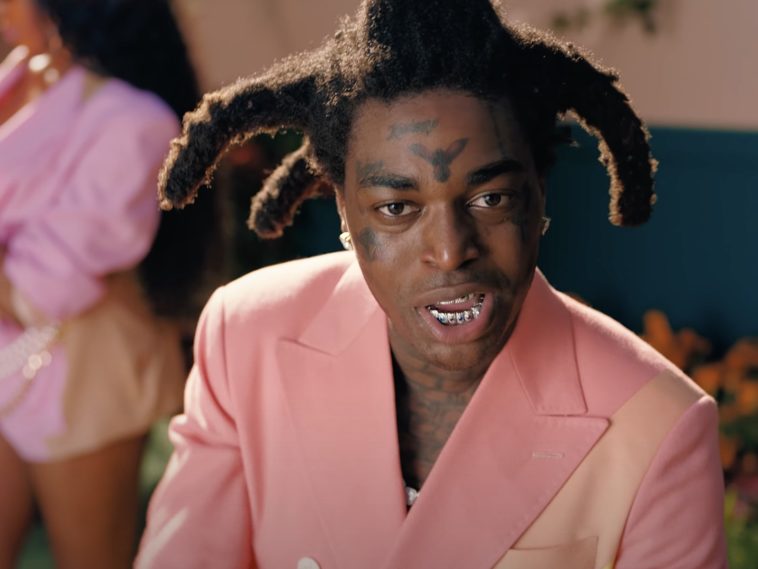 KB Thanks Trump: ‘It Means More Than You Will Ever Know’